Blessed with wonderful terrains and raw talent to flourish, Motorsports is developing fast in Pakistan with Nadir Magsi on the driving seat and Red Bull acting as the fuel all along. 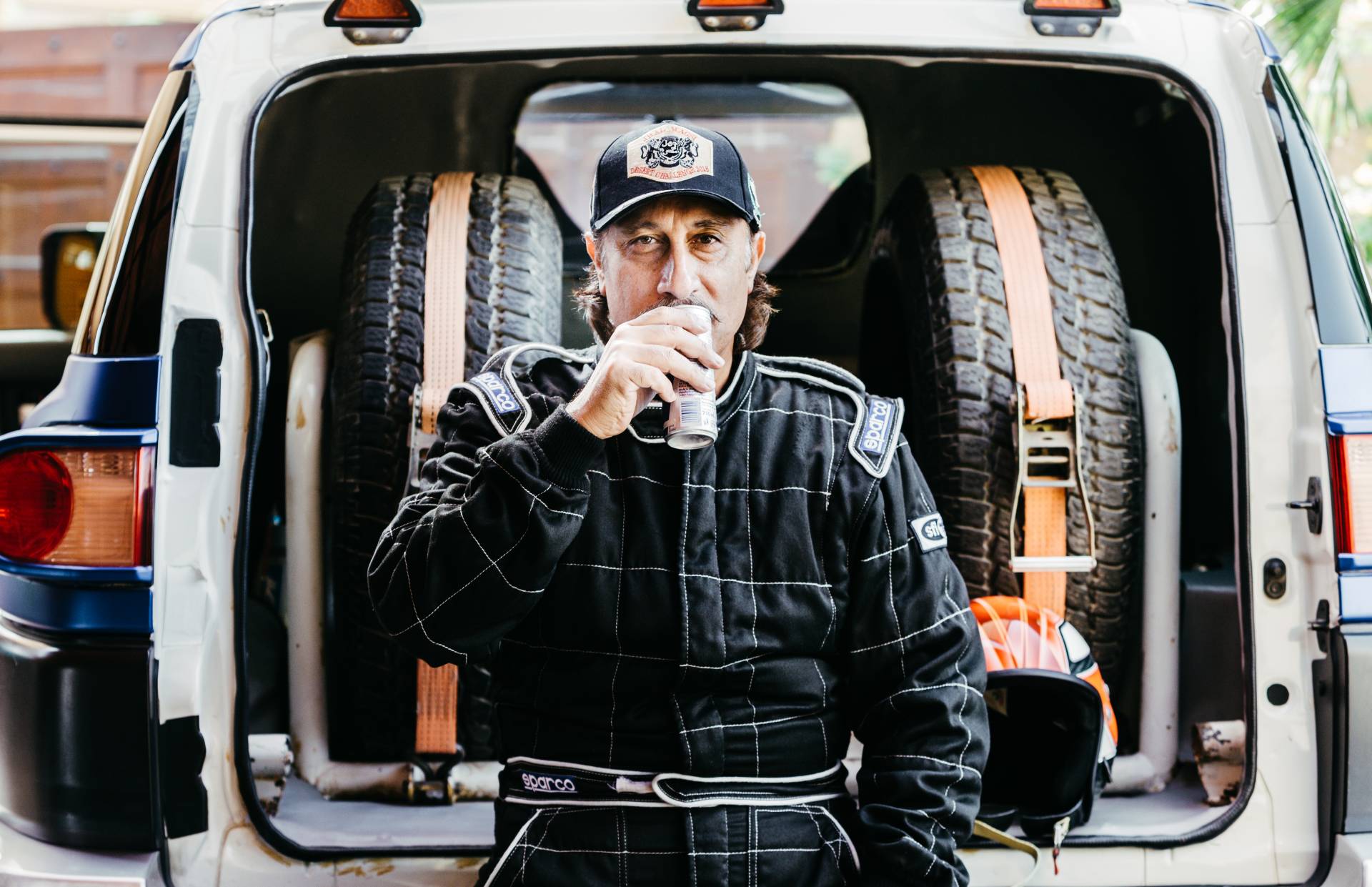 If you have never met Nadir Magsi, you would perhaps imagine him to be a Baluch feudal lord with an arrogant personality. But once you meet him, you would irresistibly notice a humble man who is concerned about the people who elect him and a sports enthusiast who is a passionate rally driver with an obsession of developing motorsports in Pakistan.

Often referred to as the Schumacher of Pakistan, Nadir Magsi has participated in almost all the rallies ever held and has won most of them too. The fact is, the motorsports has grown with Nadir Magsi on the driver’s seat.

He inherited the passion for motorsports from his family. His grandfather and his father were motorsports enthusiasts, so it was something that ran in the family. He started driving at an early age and built his own car at the age of 10 using a generator engine and a Triumph gearbox.

His ancestral landholding (JhalMagsi) is a vast arid land that provided a great arena for off-road driving. He would look forward to his vacations from school to pursue his passion of driving. Years later, he would spearhead the efforts to turn JhalMagsi car rally as the best off-road rallies in Pakistan, and one of the best in the world. 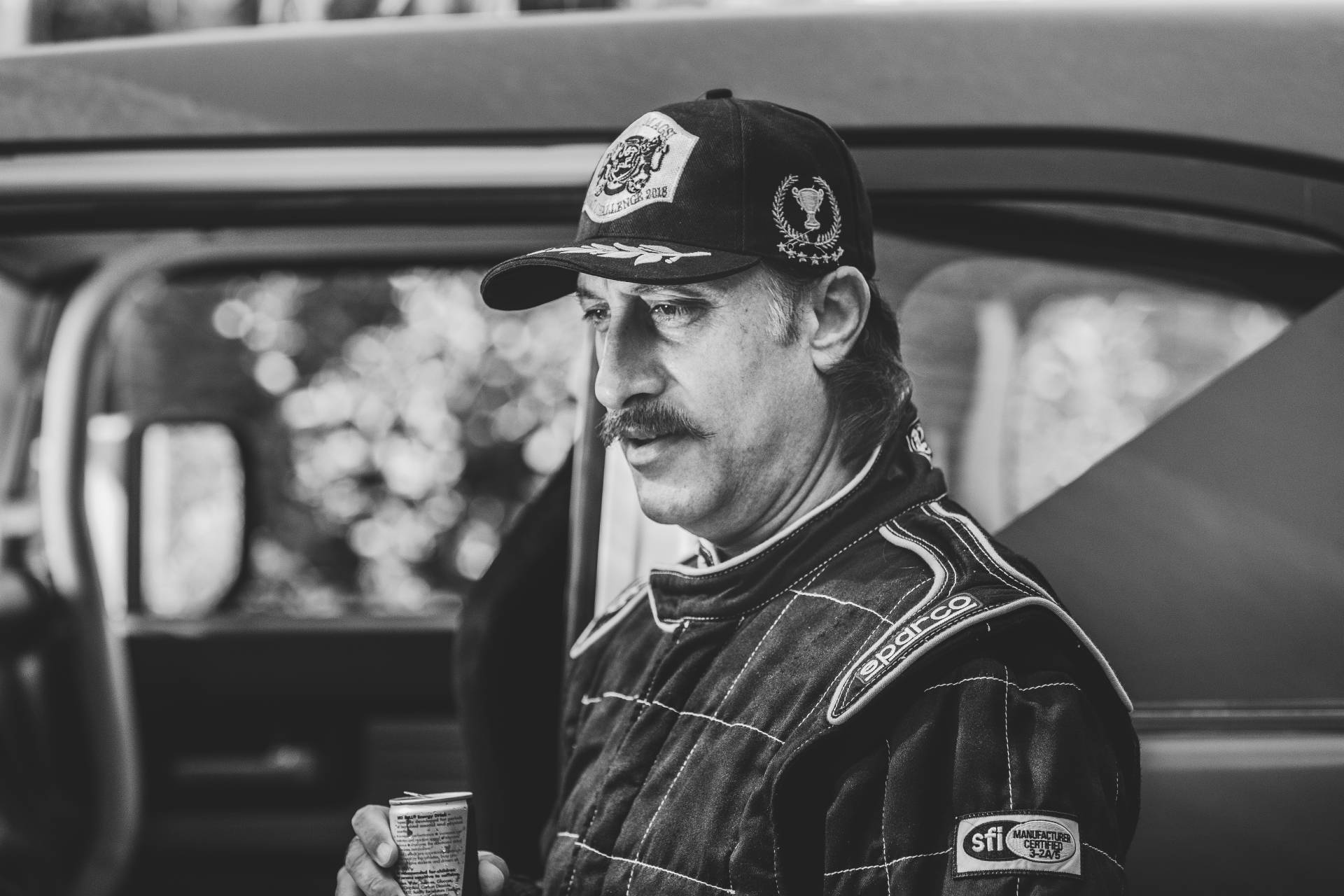 His real learning came while he was in the US for 5 years. He drove in karts and learned the art of precision there, and that’s what his advice is for all the aspiring motor-sports drivers. Karting, according to him, is the basis that provides the technical learning to a potential rally driver.

His passion for driving hooked him with the infant motorsports scene in Pakistan, when he came back from the US. Pakistan had a few off-road events in Chowlistan in 1994-95, but they were one-off and were still far from becoming a regular spot on the calendar.

Nadir had his first formal debut in the Chowlistanrally and has participated in every rally held in Pakistan ever since, winning an overwhelming proportion of them.

Out of the 4 main rally events held in Pakistan, i.e. Chowlistan, Thal, Gwadar and JhalMagsi, JhalMagsi is his favorite. Besides it being his home town, he thinks it is the toughest too as it has all the different terrains and the driver has to adapt to different settings. He believes a driver who has run on JhalMagsi can compete in any rally around the world.

Motorsports are still in an incumbent stage in Pakistan, managed by the Pakistan Motor Sports, an organization with motor enthusiasts as its members in the private capacity, with no or little help from the government. However, he sees good signs ahead.

The Government is finally giving it some long-awaited attention. However, Nadir has all praise for the Pakistan Army which has been instrumental in facilitating the holding of big rallies such as Gwadar, JhalMagsi and Chowlistan. He truly believes the rally scene could have never developed to the current level without the army’s help. 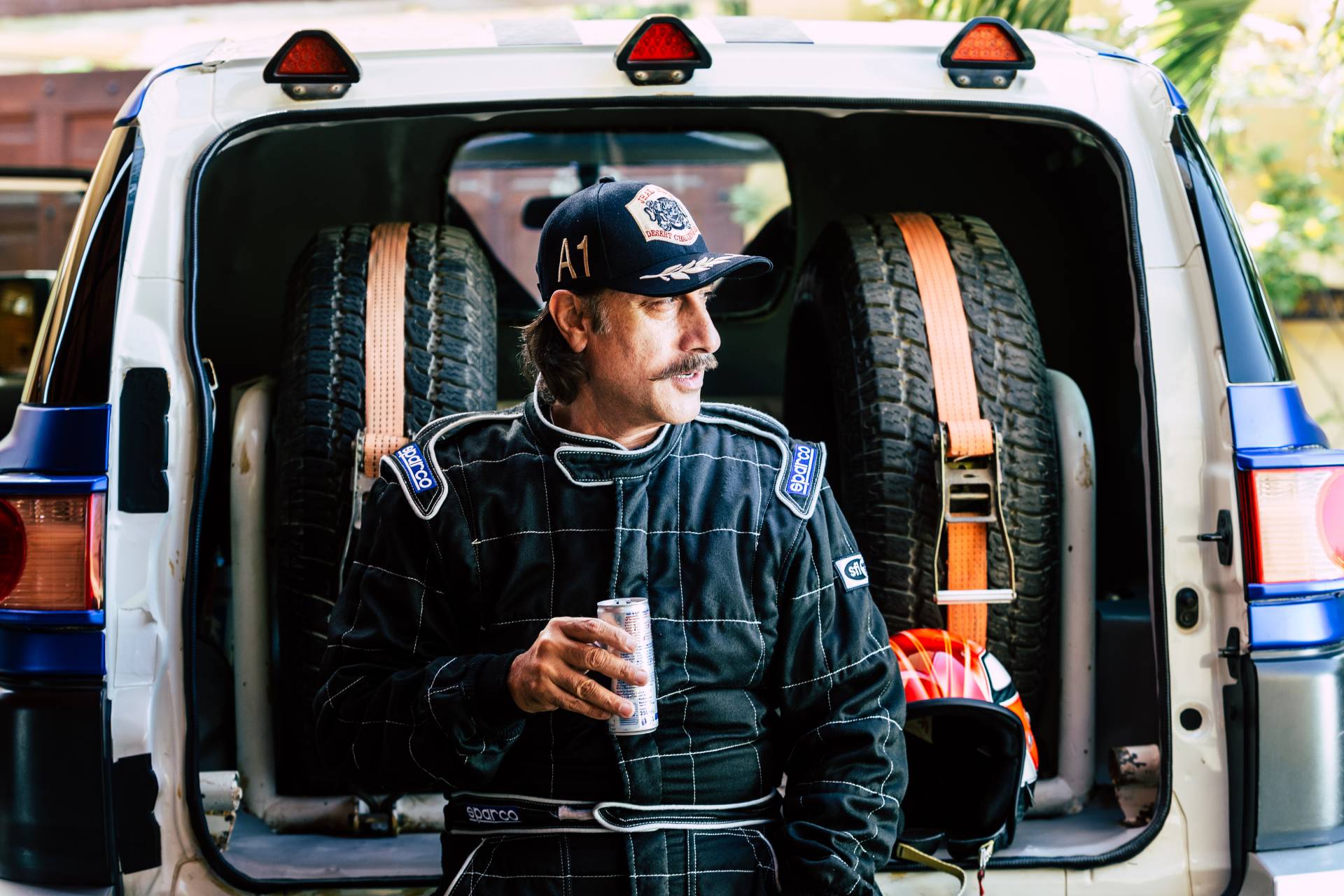 Currently, all participants run the rally out of their love for sports without much recognition, and of course without any financial rewards. Nadir is hoping someday, the corporate sector would enter the arena, especially the car manufacturers, for their own benefit of course, as they get all the publicity out of coverage for the events. He is also hopeful that the coverage of the events in the mass media would continue to grow, gaining public attention all along, and achieve the status it truly deserves.

When asked about the rally scene in Pakistan, he has high hopes. He has a strong belief in the potential of Pakistani drivers, and he gives all the help and advice to the new drivers coming up, without taking any credit for it.

He believes the real talent can only be tapped once the corporate sector joins in to support the expensive sport in terms of financial freedom, rewards, and recognition. He has high praise for RedBull which has been supporting the motorsports in Pakistan in a big way since 2004.

He also hopes academies and karting are established here to train the aspiring drivers at early ages. National Motor Sports do all it could to help the drivers, however, he stresses that Government and Corporate support can revolutionize the motorsports scene in Pakistan.

KP Governor House In Nathia Gali Is Now Open To Public And Wow, People Love This Tabdeeli!
Hamza Ali Abbasi And Naimal Khawar Are Finally Married With ‘Saadgi’ And Aww, They Look Cute!
To Top