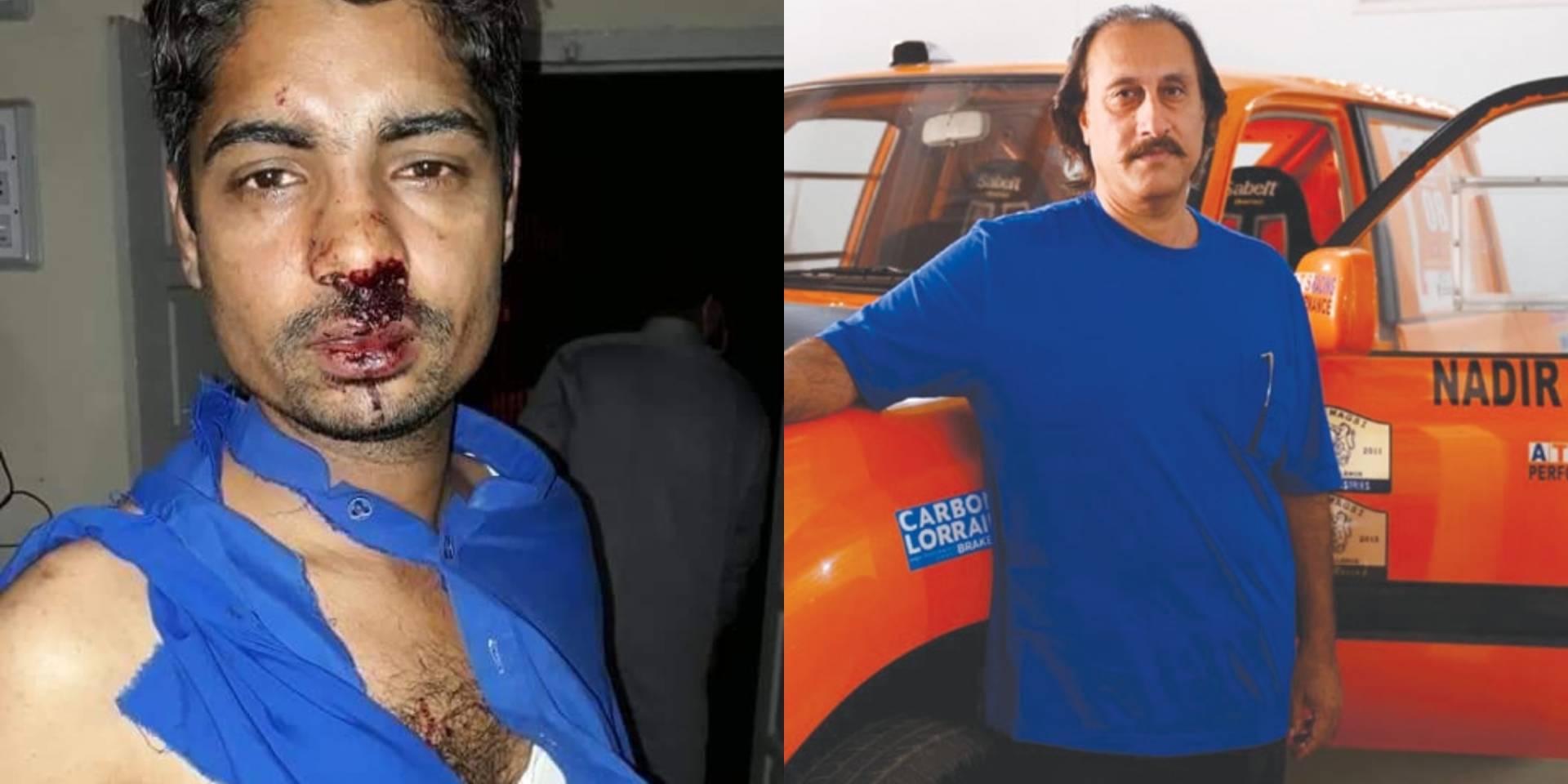 In this trying and testing world where we need all hands on deck, it is saddening to see stories like this circulating the social media.

MPA Nadir Magsi has allegedly beaten up a Sindhi guy for distributing ration in his area according to Rafique Ahmed Kokhar, Principal Staff Officer to Interior Minister. In a tweet posted by Kokhar, MPA Magsi is accused of beating up a Sindhi guy in his area Shahdadkot, Sindh.

The reason? The guy was distributing ration amongst the needy. Magsi is a member of the Pakistan People’s Party (PPP).

MPA Nadir Magsi beat up a Sindhi guy for distributing ration in his area Shahdadkot,Sindh.SHO refused to regster FIR.The feudals continue to inflict brutalities on Sindhis. @BBhuttoZardari needs to cancel party membership of this MPA and order CM to imprison this MPA immediately. pic.twitter.com/OWHmYUTbgf

In his tweet, Khokhar demands justice for the guy and also stated that the SHO of the area has refused to register an FIR.

“The feudals continue to inflict brutalities on Sindhis” he wrote.

Meanwhile, since he posted the tweet many reactions have surfaced the net promoting justice and awareness for such cases.

All such incidents should be highlighted so that this pathetic culture is changed .
Awareness required in both poor & Landlords

Thank you Rafiq Ahmed Khokhar sb for your support. It's highly appreciated!

Once been to rural communities of Shahdadkot; asked them about the behaviour of Nadir Magsi and Sardar Chandio; I was shocked–they have been depriving the poor of their ancestral land and fundamental rights. This was the narrative of their mouth. I haven't witnessed myself.

Last year in December, the executive board of the National Accountability Bureau (NAB) approved inquiries against Mir Nadir Magsi. However, the allegations on Magsi are proven true on not rests in the hands of the local forces.

Never the less, people seem to have a strong opinion against such barbaric cases. Meanwhile, Magsi has yet to comment on the allegations.

Such cases of elitism have been resurfacing the internet now and then. Recently a case was brought to light where a politician guard beat up an 18-year-old boy in DHA Karachi.