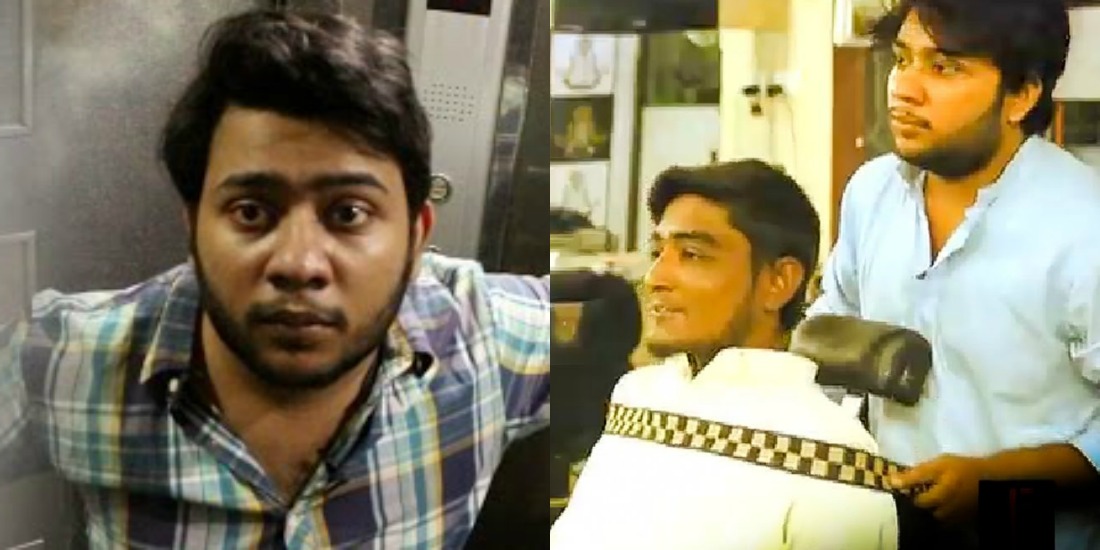 Pakistan has never been a country that has produced good and solid comedians in great numbers. It has always been a matter of ‘some’ good comedians in the country who have given us content that we still laugh today on. After the Hanif Raja ‘Chup Chupa Ke’ prank era, nobody was able to step up to great heights, until this man came along.

One Facebook page, titled P 4 Pakao, is producing some exceptional pranking videos with the general public. With over 50,000 likes in a matter of few videos, the prankster, Nadir Ali, is doing a commendable job and his videos are almost addictive! 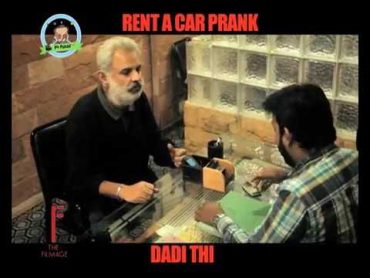 Eating biryani from someone else’s plate without asking…

The hair-cutting prank at a local Salon…

One of our favorites… the rent a car prank!

The show titled ‘Dadhi Thi!’ is the first of its kind in Pakistan. Nadir Ali and his pranks have the potential to be on any Pakistani channel, but for now the show Dadhi Thi is being aired on KTN. It seems that the love and admiration he is getting on Facebook is enough for the prankster, for now at least. Every video of Nadir is being shared thousands of times with hundreds of comments, as the audience is finding his pranks too good to be ignored.

Nadir’s journey might not have been easy but for now, he is here and is making some terrific prank videos. Prior to Nadir’s fame, he worked as an artist at Zara Hut Kay. His current page had posted several funny videos which did not get the attention and response like his recent work received. Nadir is also being compared to international pranksters like Viral Brothers and Jalals. 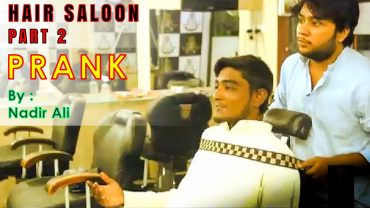 The concept is still new to Pakistani social media because the only comedian who was an able prankster left the industry a while ago. Our very own legendary Hanif Raja with his show ‘Chup Chupa Ke!’ It seems that this is where Nadir gets his inspiration from, but the young prankster is doing justice to his mentor and all the hype that comes with filling the shoes of a legend such as Hanif Raja.

Here’s to wishing Nadir Ali, P 4 Pakao and Dadhi Thi the best of luck for the future. In a country where we hardly get good news, people like Nadir try to spread laughter and smiles through their work, and appreciation is what they deserve.