Nadia Khan – the woman behind the rise of morning shows in Pakistan – the energetic lady who took morning shows of our country to a whole new level. Safe to say, alongside a few other names, Nadia Khan rooted the scope of morning shows in the 2000s. From her blunt, controversial questioning to her powerful (sometimes annoying) early morning Happy2U rituals, everyone knows how Nadia Khan took the TV show industry by storm.

While she disappeared from the silver for a brief period of time, lately, she has been making some appearances on national TV on and off. Nadia Khan also hosted the 5th HUM TV Awards for a short segment as well. 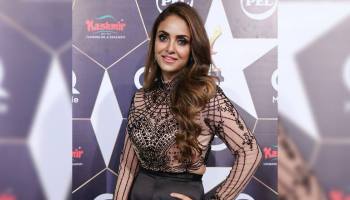 What made the glance of Nadia Khan on TV screens even more appealing was the tremendous weight loss she has achieved.

I Mean, Just Look At Her! 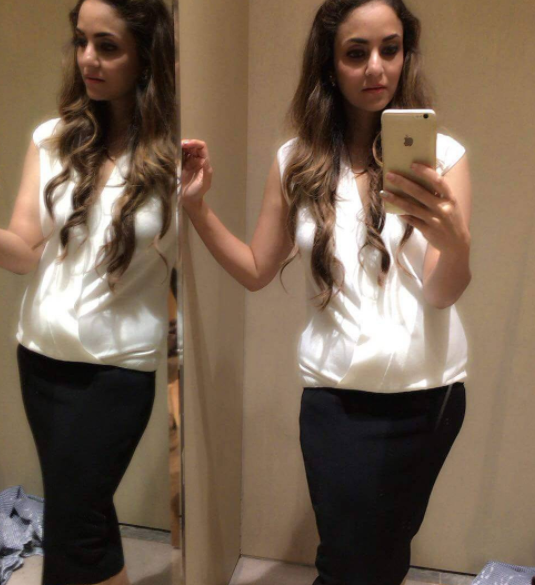 And Back In The Day, Here’s How She Looked 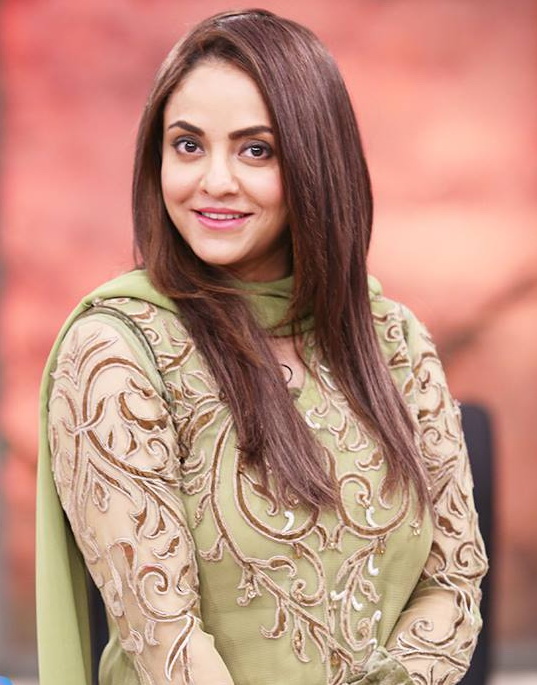 She Always Did, However, Mention In Her Shows How She Wanted To Lose Weight After Giving Birth! 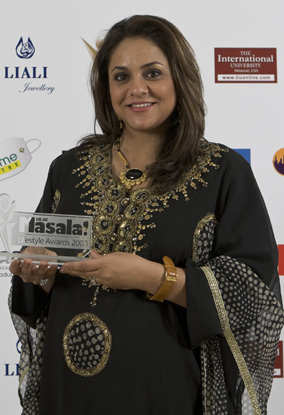 And Now She Finally Has!

Nadia Khan is all set to make a comeback in the world of entertainment, but this time, it won’t be on our screen. Starting a VBlog with Madiha Iftekhar, the two will be seen sharing internet space by having their own lifestyle vlog!

The two bloggers will be seen speaking on different aspects life, such as health, food, counseling and various more. Also, the video blogs will be made in Dubai where Nadia Khan currently resides as well. 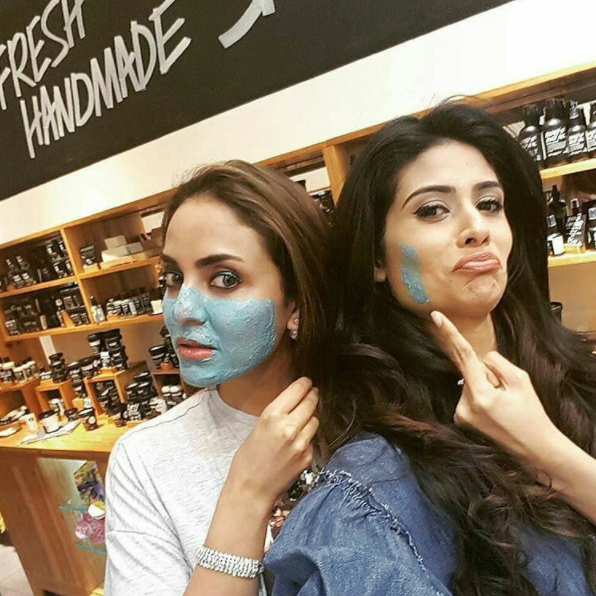 Here’s the trailer of the Nadia Khan’s upcoming venture, Outstyle.com!

Each time Nadia Khan makes an appearance, she brings the old magic back. Safe to say, she definitely knows how to woo her fans who dearly miss her. Keeping everything aside, her transformation is extremely encouraging, making us want to hit the gym just about right now.

Best of luck to Nadia Khan and Madiha Iftekhar for their new website venture!

The Girl Who Was Stabbed 23 Times Has Been Successfully Granted Protection From Her Attacker
This Ongoing Twitter War Between Adnan Sami And Pakistanis Is Actually The Only Relevant Thing In The Singer’s Life!
To Top