Former morning show host Nadia Khan has presented a shocking claim about her daughter being physically abused by a famous Hollywood producer during an audition in Dubai. She was seen stating such a claim in a video that has been going viral all over social media. Nadia Khan, who was once a national television sensation has replete importance in the entertainment industry. Now she has taken the leap to speak out about the horrifying incident. 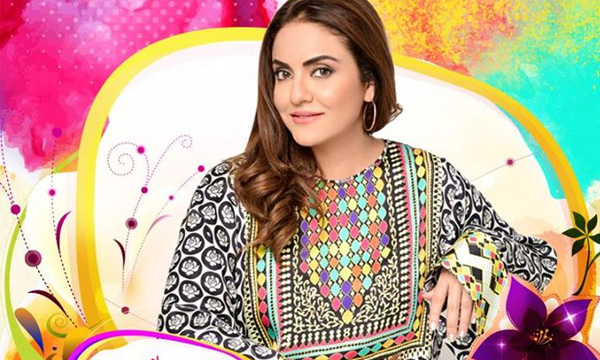 My daughter wanted to audition for this Disney thing here in Dubai. I brought her here, and she was given two lines to read. Just two lines… Before that, it was small kids (who were auditioning) and she was the first teenager. She’s 14. She had memorized her (script). There were only two lines. So, when her turn came, this person – just when she said her lines – grabbed her. You know, from the shoulders, physically grabbed her, then pulled her and it happened so quickly! And then the man spoke his line.

He was acting before also and said his lines but he didn’t touch anyone. It happened infront of me, infront 20-40 other parents. He grabbed her very, very roughly… I was a little behind. I, I couldn’t watch very clearly and I was like, ‘why is he doing this?’. I just couldn’t believe it. Why would he grab her? Then he, he pushed her. You know, just like that. And she fell on one of the parents. Her lines were totally different (totally out of context of the scene).

My daughter went to the bathroom, I followed her. She was very upset… She didn’t come out of the bathroom for a time. I got worried and then when she came out, she was crying. She was like, ‘Mama, I’m in pain.’ I asked her what has happened and she showed me bruises on her arm.

The audition happened at Dubai’s Ritz-Carlton hotel. Nadia reportedly called the police and the situation was dealt accordingly. 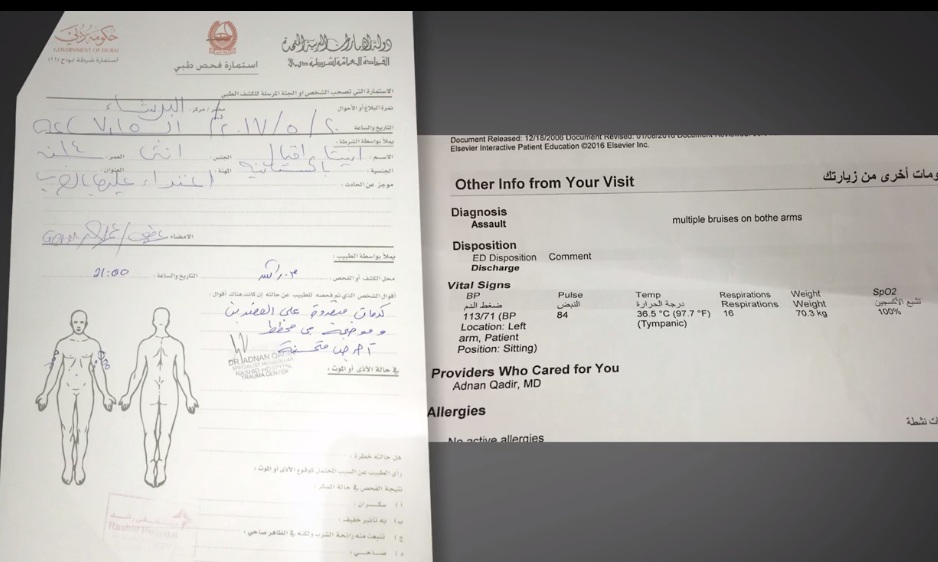 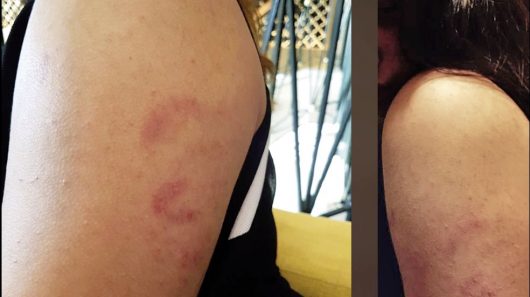 Many people came forward to support her claim

It is indeed very shocking and appalling what her daughter and the other kid had to go through. No kind of abuse on people is ever justified. It’s condemnable on all grounds and we hope the culprit shall be dealt accordingly.

This Young Business Graduate Was Allegedly Murdered By His Own Cousin Over Property Dispute
This Pakistani Uncle’s Bicep Is Putting Everyone To Shame!
To Top