Every famous personality somehow gets under the spotlight for different reasons. Sometimes it’s in their favor and most of the times it is not. But the constant trauma thrown on celebrities is regarding their age and what is keeping them so fresh. While some renowned actor or model opt for herbal ways to stay young and look good, it is often heard that some have even gone under different surgeries for the sake of tight skin.

Recently, a famous name from Pakistan’s entertainment industry was seen spitting anger on Twitter. The tweet was made regarding the brutal questions celebrities have to face on ageing. As it is said that never ask a woman her age and a man his salary, this time the age thing really got out of the ‘remain calm’ zone. 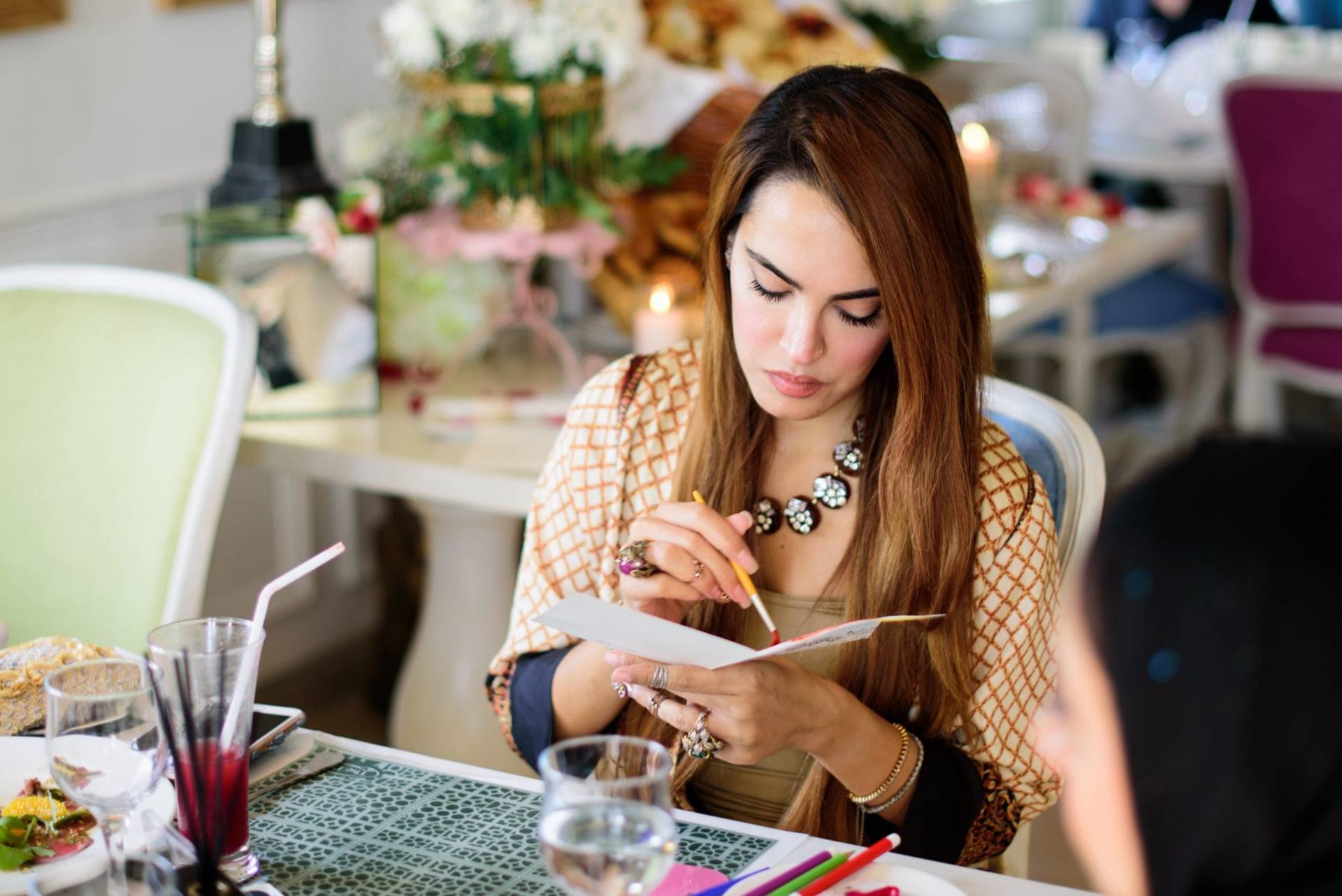 Nadia Hussain gave a befitting reply ton everyone asking her about her age!

Famous actor, host, and model of Pakistan, Nadia Hussain showed her fiery side on Twitter recently. The tweet was extremely harsh and the reactions on it describe its intensity, clearly. Without any hesitation, Nadia told everyone that she is 40 now and it won’t bother her if someone even called her a ‘buddhi ghori.’ Showing her love for horses, she further warned everyone that despite her entering in her 40’s, she can still beat the hell out of anyone and it is an open challenge for everyone out there.

The tweet was not the issue nor the topic but the way Nadia presented it using foul language was not taken well by Pakistanis. It gathered a lot of heat and a trolling session started in the comments. Here’s how Nadia Hussain reacted to the people who were curious about her age.

Some evil scenes right there!

I'm so happy I'm NOT mentally SHACKLED that I'm 40 n should consider myself a BUDDI GHORI (infact I LOVE horses)!!!! Bring on the Laal lagaam, the Laal leepistick, the 6 inch heels and I'll still bust your ass in kickboxing!!!! Take it as a challenge assholes!!!!

As the tweet came up, Pakistanis were quick to respond to it, as always.

You can always unfollow people on Twitter, just saying!

Atleast you are not doing any lead role so we can bear you. Thx for entertaining us with your tweets

Woow… Nice words from a celebrity…. You're just as gawar as mohally ki auntian (when abusing eachother) but in English…

Check out: 5 Celebrity Step-Siblings You Didn’t Know Worked Together in the Entertainment Industry

Well, Nadia Hussain looks severely fed up of people targeting her on her age. No matter who the person is, a celebrity can also lose her calm and use foul language but it doesn’t be on a social platform as many look upon you as an inspiration. Better be careful than regretful!

Maulana Fazal Was Caught Lying About A ‘Stolen’ Govt. Car And It’s Another Diesel-ish Scandal For Him!
All You Need To Know About The IMF Deal And Financial Crises Of Pakistan
To Top