Karachi University’s student Nadia Ashraf allegedly committed suicide on Monday, in her flat where she was staying with her mother. She was a student at the Dr. Panjuani Center for Molecular Medicine and Drug Research, a research institute at the Karachi University (KU). Reportedly, her mother was not at home when she took her life. Rumors are spreading that Nadia Ashraf was suffering from Schizophrenia.

The 39-year-old was born in Bahawalpur, where she received her primary, college and bachelor’s degrees. Moreover, she was also a lecturer at Barrett Hudgson University, a private university in Karachi. Ashraf came to Karachi for higher studies in 2005, after which she enrolled in the M.Phil Plus Ph.D. program at KU. 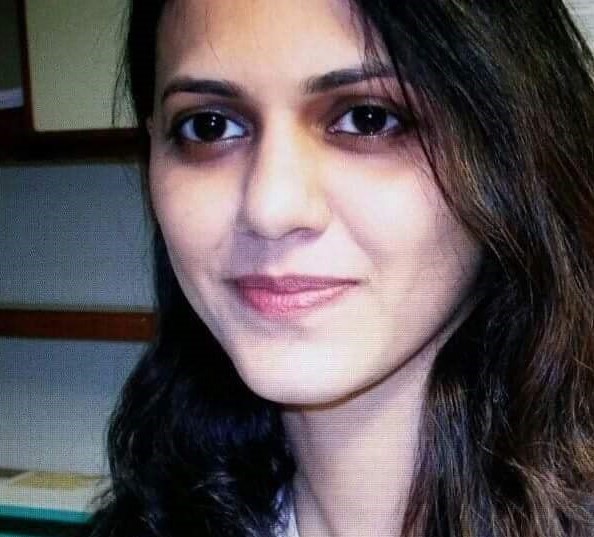 In addition to this, Ashraf was supposed to complete her Ph.D. in 2016 but due to some shortcomings in her research work and other issues. According to her brother Shahbaz, she has also previously tried to commit suicide two years ago by cutting off her wrists. Reportedly, the late doctoral student also suffered from psychological as well as family issues.

What is the true reason behind this?

Nobody really knows the true story behind what happened. However, some of her friends believe that the constant harassment she faced at the hands of her supervisor, Dr. Iqbal Chaudhry, and not being allowed her Ph.D. after years of hard work is the reason she committed suicide.

Furthermore, her brother revealed that she had been admitted to the Karachi Psychiatric Hospital. According to him, Nadia Ashraf was suffering from schizophrenia and was being treated for some time. 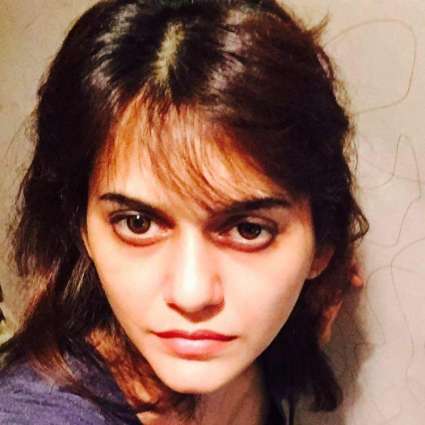 In an interview with Independent Urdu, Shahbaz said his father Ashraf Chaudhry had gone missing in 2007 after which no trace of him could be found. He revealed Nadia was very close to her father and was deeply shocked by this.

Upon asking if Nadia was upset because of her supervisor and if he harassed her, Shahbaz said, “Nadia has never badmouthed Dr. Iqbal with anyone at home. I tried to meet him once but she forbade me to meet her supervisor saying that he would not like it.”

“Nadia did not want this because she respected him a lot and said Dr. Iqbal is like a father to her,” he added.

Since the news of Nadia’s suicide surfaced, Dr. Iqbal Chaudhry has been blamed for the incident as her Ph.D. had not been completed for the last 16 years. The minute the news broke on social media about this KU student taking away her own life, people have been feeling sorrowful and sharing their condolences. Moreover, Twitterati has been demanding justice for her with the trending hashtag #JusticeForNadiaAashraf on Twitter.

Read More: A Woman From Karachi Allegedly Committed Suicide And The Rise Of Such Cases Is Alarming!