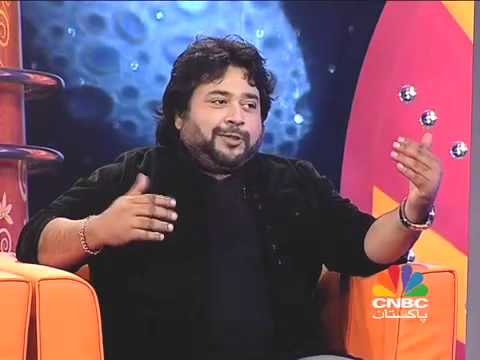 The host of all the time favorite TV show for kids “Bache Man kay Sachay”, musician and actor  Nadeem Jaffri was injured after robbers fired on his car at Gulshan e Iqbal. He was outside the home. Fakhre Alam tweeted from his account about the fatal incident.

Nadeem Jafri recieved assault wounds & was robbed outside his home in Gulshan Iqbal Karachi. The entire family is shaken up.

Recent killing of Qawwal Amjad Sabri left the Pakistan Artist Community in a shock. Fakhre Alam had taken initiative and along with leading and most prominent actors recorded a 2 minute video clip in which they demanded security from Sindh Government.


In the over two-minute-long video, the Sindh Board of Film Censors chairman said, “We are deeply shocked by Amjad Sabri’s death and have realised that there is no one to look after our safety and security. We want the same security that the government officials are being given. And if that does not happen, then government officials should also give up their protocols so that we at least feel that all of us are equally vulnerable.”

In response, Shahla Raza-Deputy Speaker of Sindh Assembly, refused to recognize Fakre Alam and was totally unaware of any protest by the Pakistani Artists.

Undoubtedly though, the incident has left his family shaken.

Nadeem Jafri is at his home, shook up but well. I have spoken to him & his wife. An FIR has been lodged in Gulshan Police station.

The restart in serial of target killing has raised many question on the credibility of NAP and Karachi Operation by rangers.

The Real Reasons Why Muslim Women All Over The World Wear Hijab
Mann Mayal: Is Salah-ud-Din Going To Die?
To Top