The Amount Of Money NAB Acquired From An Ex Police Constable

You think corruption only breeds in politicians and the top dogs? You are wrong! In Pakistan, there aren’t as many things to do with corruption for as ideas to carry it out. Easy to say, some people are supremely able in conducting corruption in some of the most shocking ways.

Be it a common man or an affluent person, you cannot rule out the possibility of anyone indulging in corruption. While corruption is a breeding ground for many people, there are still faithful one’s who have not even touched corruption for once in their lives. 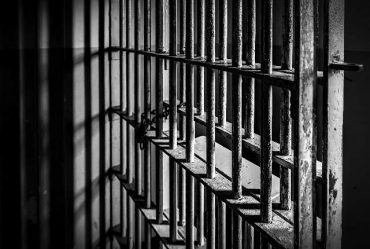 Today we bring you the news of a former police constable and his son who managed to acquire billions in wealth.

The National Accountability Burea arrested the ex-police constable and his son who is also a police constable from Hyderabad on the basis of acquiring mind-boggling levels of wealth. NAB seized property documents worth billions of rupees, cash in millions and gold more than you could ever come to think of. 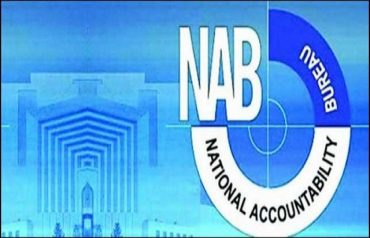 In order to carry a raid, NAB partnered with Latifabad police station and arrested Muhammad Yousuf and son, Arif Yousuf on 25th and 26th of February, respectively.

Here is the official press release by NAB Karachi claiming the arrest:

Hyderabad: NAB Karachi, on a tip-off, conducted raids within the jurisdiction of Latifabad No.9 Hyderabad and arrested 2 accused persons namely Muhammad Yousuf and his son Arif Yousuf on 25th and 26th Feb 2017 respectively. The inquiry has been registered against them.

On the pointation of Muhammad Yousuf, his house and business place were thoroughly searched wherein following properties including cash, gold, and unexplained documents of unaccounted for properties were recovered, whose cumulative worth as per current market value runs in millions. The details of the properties are as under: 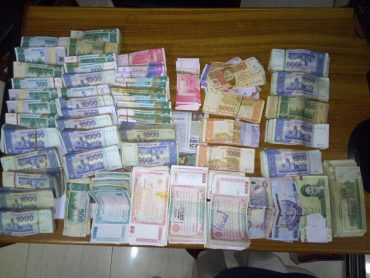 Bank Accounts and transactions likely to run in billions (Approx. 20 accounts in various Banks, mostly in Soneri Bank where Rs. 20 Million to 70 Million cash was deposited over the years in each account. More than 20 Benami Bank Accounts were also unearthed. 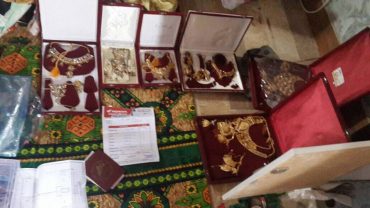 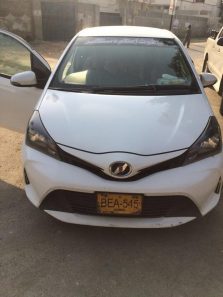 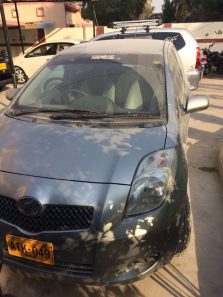 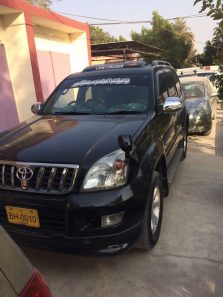 The preliminary interrogation has revealed that Muhammad Yousuf was Head Constable and terminated from service on corruption charges whereas his son Arif Yousuf is a Police Constable still serving in Sindh Police District Hyderabad. 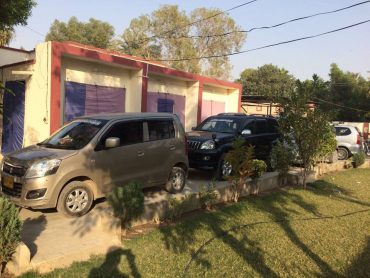 The preliminary interrogation has also revealed that both the arrested accused persons have been working in connivance with certain government officials and also in capacity of front-men for parking of cash, buying and selling of properties in their names and in the names of other benamidars, on their own behalf and on behalf of certain officials to act as important part of money laundering process. 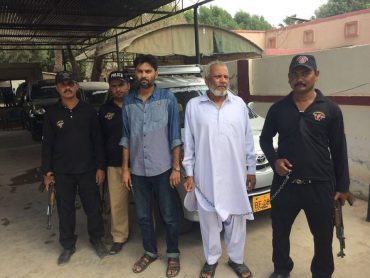 On the pointation of the arrested accused persons, further raids are being carried out that are likely to lead to further recoveries of bank accounts, properties and arrests as well. The accused persons will be produced before the Accountability Court at Hyderabad for physical remand.

The accused parties will be brought forward at the Hyderabad court for an official issuance of physical remand.

Such is the height of corruption. What do you think about it?

Former Pakistani President Pervez Musharraf Joins A Local TV Channel As An Analyst And It Sure Will Add Spice To Politics!
“I Visited Pakistan After 12 Years And Here’s What I Felt…”
To Top