The National Accountability Bureau (NAB) has arrested Editor-in-Chief of Jang Group of Newspapers, and owner of Geo News, Mir Shakil-ur Rahman, yesterday. NAB stateD that Shakil was involved in an alleged land scam.

According to the news reports, the department of NAB Lahore sent a questionnaire to Mir Shakil-ur-Rahman. The questionnaire consisted of 10 questions relating to a 54-Kanal land, which Shakil had to answer appropriately.

Later on this Sunday, the NAB officials asserted that Shakil-ur-Rahman has failed to answer these questions satisfactorily. 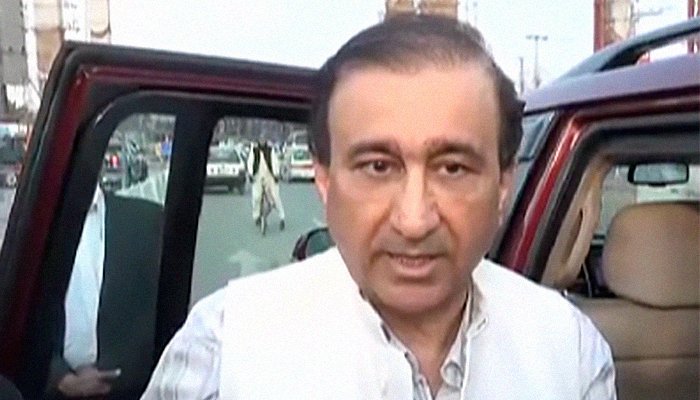 About the whole land dilemma, the situation takes back to the year 1981. It is when the Lahore Development Authority bestowed 180-Kanals and 18-Marlas to Hidayat Ali, Hakim Ali and Mir Shakil-ur-Rahman. However, on 14th July 1986, the rules observed changes by then CM of Punjab, Nawaz Sharif. The former prime minister illegally leased the land to Mir Shakil. It is also known that the Supreme court had called Mir Shakil for his hearing in 2017, regarding the same land issue.

Following the arrest, the Jang Group furnished their press release saying: “A private party sold the property 34 years ago. Moreover, we handed all appropriate evidence to the NAB, including the legal requirements fulfilled like duty and taxes. In the past 18 months, NAB has sent our reporters, producers, and editors, directly and indirectly, over a dozen threatening notices, threatening for a shutdown of our channels (via PEMRA) due to our reporting and our programs about NAB.”

The All Pakistan Newspapers Society (APNS) released their statement condemning Mir Shakil’s arrest. The statement claims that the government is quite ineffective and succumbs to silence the public. Clearly, authoritarian governments have been observing this phenomenon. 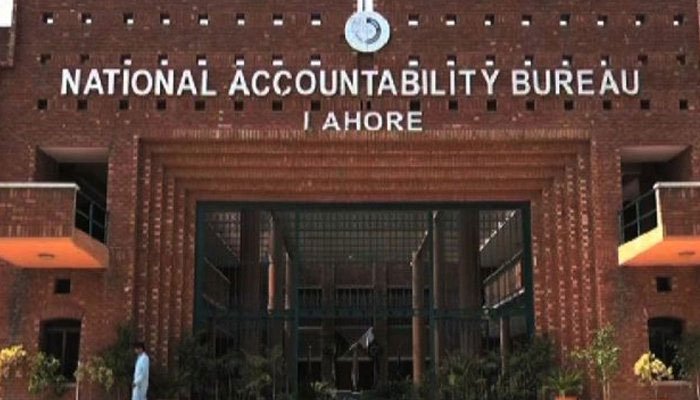 The statement added, Shakil’s arrest is purely a move to strangle the press’s freedom and right of expression. Nevertheless, the media and human rights organizations will surely condemn this.

Additionally, the Pakistan Federal Union of Journalists and Human Rights Commission of Pakistan purely condemned the arrest, stating contradictory statements. According to them, the motives by NAB are totally capricious, exacting and political.

However, NAB has rejected all the allegations. A spokesperson from NAB claims that the allegations are all just works of fabrication. Indeed, the department believes in executing its duties with responsibility and sheer focus. The spokesperson added that their basic agenda is to fight the corrupt. Also, the department inclines towards lending its support for the media.