The National Assembly of Pakistan has approved a resolution for the hanging of child molesters as of today. Many politicians have supported the decision and some have declared this as an act of immaturity.

The National Assembly on Friday, 7th Feb 2020, passed a resolution to publicly hang child abusers. We are yet to see the publics’ reaction to the notion. However, many politicians opposed the decision at large. Can we label this as an act of justice or violence being encouraged in the hearts of citizens of Pakistan? 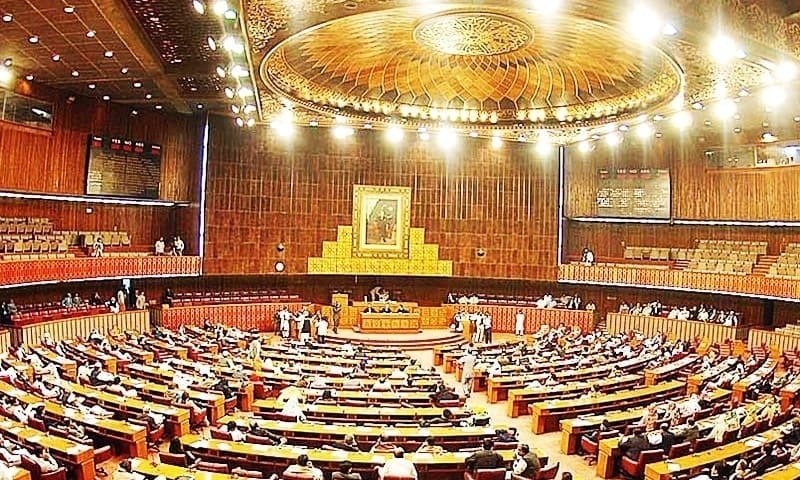 Furthermore, there are many political personalities that reacted to the notion. Every decision has two perspectives since we have seen the number of cases being reported has gradually increased. This can be accounted for as a good sign.

On the other hand, the authorities have still not been able to find the discourse that has been taking place in Kasur for years. Seasoned journalist Dr. Shahid Masood had once stated that a mafia was running a ‘child pornography‘ ring in Kasur.

Political outrage; correct or not?

Shireen Mazari, the Federal Minister of Human Rights responded to the notion, labeling it as an individual act. She also said that she opposed the notion openly and that this would enrage terror in hearts of the laypeople.

The resolution passed in NA today on public hangings was across party lines and not a govt-sponsored resolution but an individual act. Many of us oppose it – our MOHR strongly opposes this. Unfortunately I was in a mtg and wasn't able to go to NA.

In addition, a comment made by the investment banker and human-rights activist, Mir Mohammad Ali Khan, irked Mazari’s stance.

Are you having misguided morality attack based on the western narrative ?

Would you want your child to be raped (God Forbid) and the rapist walk free after a few years of punishment?

You want Human Rights but without punishment?

The Federal Minister for Science and Technology, Ch Fawad Hussain, also opposed the idea of public execution. He said that it is inhuman to hang people publicly, it shows our extremism and manifests our barbarism.

Strongly condemn this resolution this is just another grave act in line with brutal civilisation practices, societies act in a balanced way barberiaism is not answer to crimes…… this is another expression of extremism pic.twitter.com/ye2abes8Dc

Since we all deeply feel for cases like Zainab and many more which go unnoticed, it is time we took a stand. Sometimes it is hard to understand the causes behind such acts.

However, people who support the cause, have their reasons. Hanging child molesters publicly does sound like a mature thing to do when your judgment is clouded by anger.

Any sane person would be angry at an act like this. But, it is essential to understand that our anger makes us do horrible things. We agree that these people are to be punished by the death penalty. However, there is a big difference between public hanging and one that takes place behind closed doors.

In hindsight, this act makes us look weak in front of the United Nations and the rest of the world. Also, it endures terror in the hearts of the weak residing within us.

Rosie Gabrielle Shares How Pakistan Changed Her Life, Introduced Islam!
Transit Ads In Pakistan: How ‘VWRAP’ Is Changing The Game!
To Top