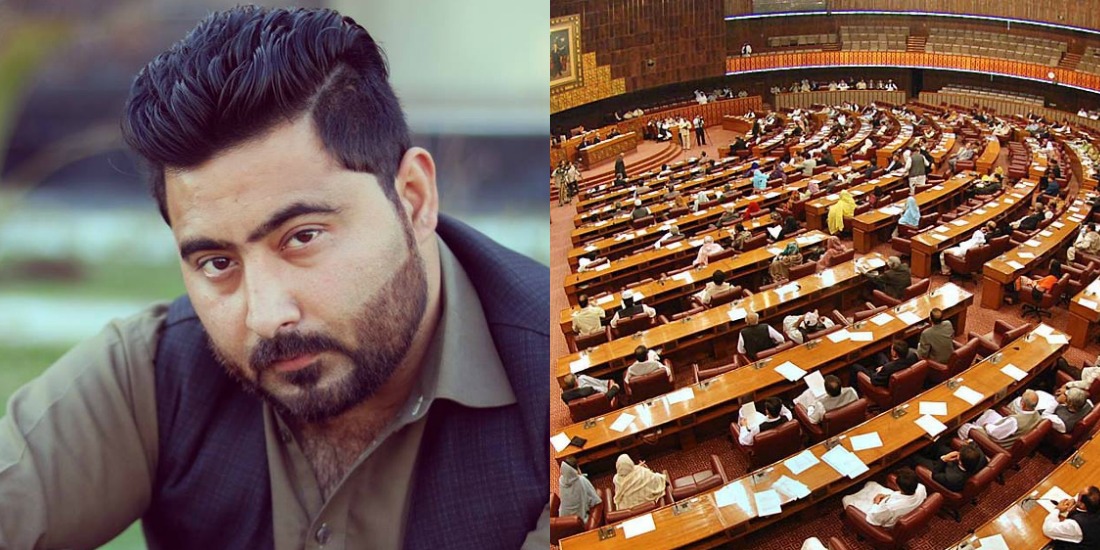 The most explosive incident of 2017 and one of the harshest in the country’s recent history, the public lynching of a young student Mashal Khan has indeed broken a lot of hearts. With still no proof of the bright young philosopher committing any act of blasphemy, it is now being believed that Mashal’s death was a premeditated murder.

The news has spread across like wildfire and enraged thousands of progressive Pakistanis on the lack of proof and angry mobs taking law into their own hands. With a number of different conspiracy theories regarding the reason of Mashal’s death, many sources now claim that the Abdul Wali Khan University (AWKUM) officials were involved in the incident. 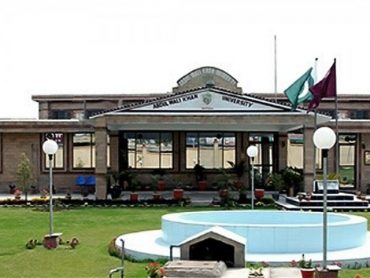 As reported by APP and Geo, today, the National Assembly of Pakistan strongly condemned the public lynching of Mashal Khan, which took his life. The parliamentarians also called for strict, harsh, and exemplary punishments for the culprits involved in taking Mashal’s life over alleged blasphemy.

“This House unanimously condemns the barbaric and cold-blooded murder of Mashal Khan and resolves to ensure that strong safeguards may be inserted into Blasphemy Law to prevent its abuse through such atrocities in future including by mobs involved in such crime,” stated the resolution adopted by the House. 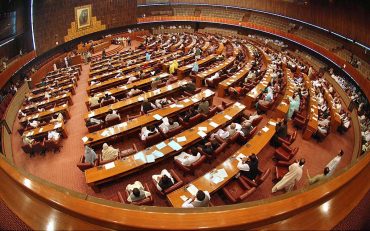 “This House strongly demands the federal and provincial governments take strict action, in accordance with law, against the perpetrators and facilitators of this heinous crime, including those making hate speeches,” the resolution further stated.”

The resolution was moved to the House by Minister for Defence Production Rana Tanvir Hussain and members made it extremely clear that no citizen of Pakistan should be allowed to take law into their own hands, be it a single person, or a mob full of angry vigilantes. This is the first time in Pakistan’s history that a blasphemy case has created such an impact. 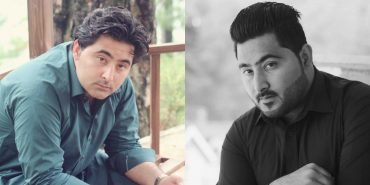 It seems that the country has had enough of false accusations without proof on blasphemy and the lack of safeguards in the blasphemy law. Ever since the incident, police has worked vigorously and launched an investigation against two clerics from Swabi as well, who are being checked for spreading hate speech against Mashal.

Hundreds of thousands of people have condemned the inhumane murder on social media, along with famous personalities, politicians, and others who have influence. As for now, the country is demanding for justice.