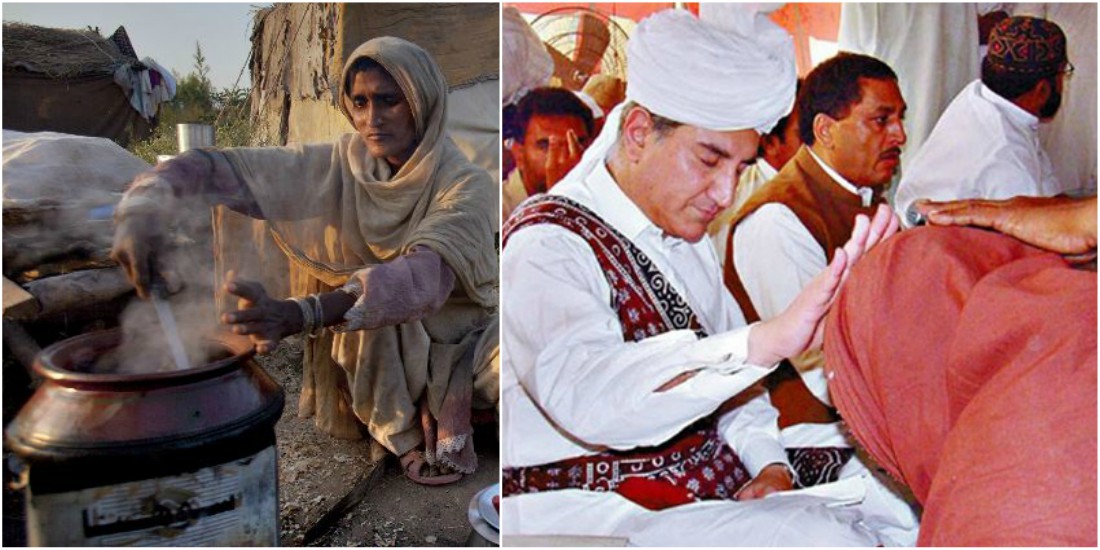 Illiteracy, poverty and inefficient production in agriculture are among the remarkable attributes of Pakistani society. The interesting aspect is their intermingling as in how they are related to the broad spectrum of an agricultural/feudal system of production. I’ll try to extrapolate it in the next few lines.

When I was in school, my dues for several months were always paid collectively, usually after the given time and sometimes in advance. Due to the meager amount of money that my parents paid as my tuition fee, life was beautiful back then: The expenditures were little and we did spend money the way we wanted. We enjoy seasonal fruits quite regularly with other delicious dishes and consumed expensive clothes that kept us updated about the latest fashions. And the voices of the family members were soft; tones, flamboyant.

When I went to college, tuition fee and accommodation fee along with pocket money mounted the expenditures of the household up that made the family members spend money thriftily. The expenses on food and clothes became minute. Local cheap brands took place of expensive brands. The absence of fruit on regular basis was deeply felt. Along with the economic recession in the household, the behavior of the family members became rude; the voices, harsh. Vocal fights were common. Having an immature mind, what we had as a standard to compare our socio-economic status was the lifestyle of the relatives. 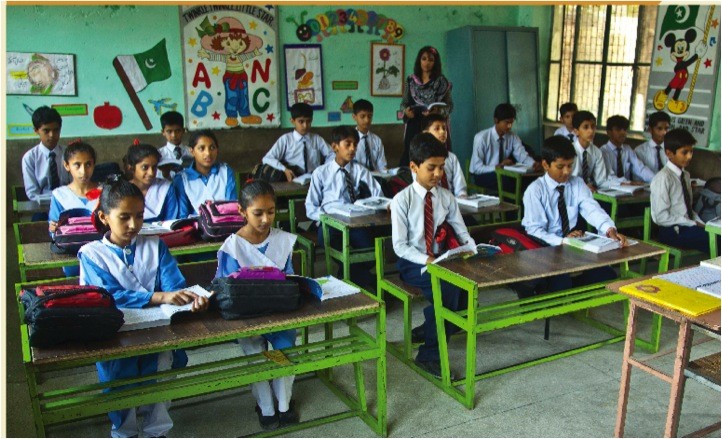 When I went to university, the expenditures reached zenith; the lifestyle, its nadir. The tones and voices also touched new heights. Even days came when kind behaviors were perceived as to be the miracles. We reckoned such behaviors as absurd. The presence of fruits on dining table became rare as well as the consumption of new clothes at every other occasion. Even festivals like Eid were being spent without shopping. All this was new to us as we were the ones who had faced these eerie fluctuations.

I belong to a landlord family who owns some decent amount of land back in a village where ancestors have lived. Belonging to a family that depends on agriculture is the ostensible reason for paying dues collectively. All my dues were paid on time and with ease in certain times, after deadlines and with difficulty in other times. We spend some days in heaven and others in hell. The former is when crops are being sold in markets; the latter is when we spend on seeds, electricity, peasants, and farmers. 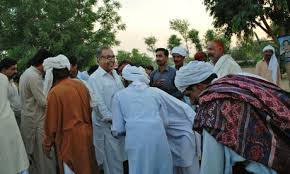 What kept me confused during all my life was the lifestyle of the fellow students whose parents were usually shopkeepers, school teachers or landlords (who owned 10-12 acre land in rural areas). Their lifestyle was way better than ours in the declining phase. The timing of paying dues, clothes consumption and pocket money are just a few of the indicators.

The question is why is there so much unpredictability for people like us? Both in agricultural production and in lifestyles. The simple answer is the absence of land reforms and the under-consideration of agriculture by the government. The last favorite government for the farmers was of PML-Q. We don’t do production on the entire land as we feel we are unable to bear the brunt of the cost of production as profit is always unpredictable in agriculture in a country like Pakistan. Under such circumstances, when farmers are desperate and they own no other means of production, illiteracy and poverty seem to be the consequences. Illiteracy reinforces itself when people prefer land over education for their next generations. They consider the land as ‘mother’ and this concept comes from the Indian subcontinent where land was analogized with mother i.e. Dharti Maan. So, cultural manifestations and government failures come together and reinforce illiteracy.

Poverty is seen when the economic conditions of down and out farmers influence the lives of peasants and farmers who have their own wives and children. Politics, also, is an incredibly important factor to play its role in the continuing at such times or in political terms, they call it status-quo. People vote for same candidates again and again for they depend economically over feudal lords. So, feudalism taints the educational, political, and economic image of Pakistan.

Lastly, we need to get rid of this barbarian feudal system. We need land reforms that would give us two remarkable benefits among many. First, efficient production over land as we would be able to produce the massive amount of land. Second, the gap between rich and poor would decrease. The graph of education would also go up for the farmers would have enough money to send their children to quality educational institutions. The awareness in people would change the political dynamics of Pakistan. The Chinese model would be a great way to look forward where farmers would get subsidies and the minimum prices would be set by the government.