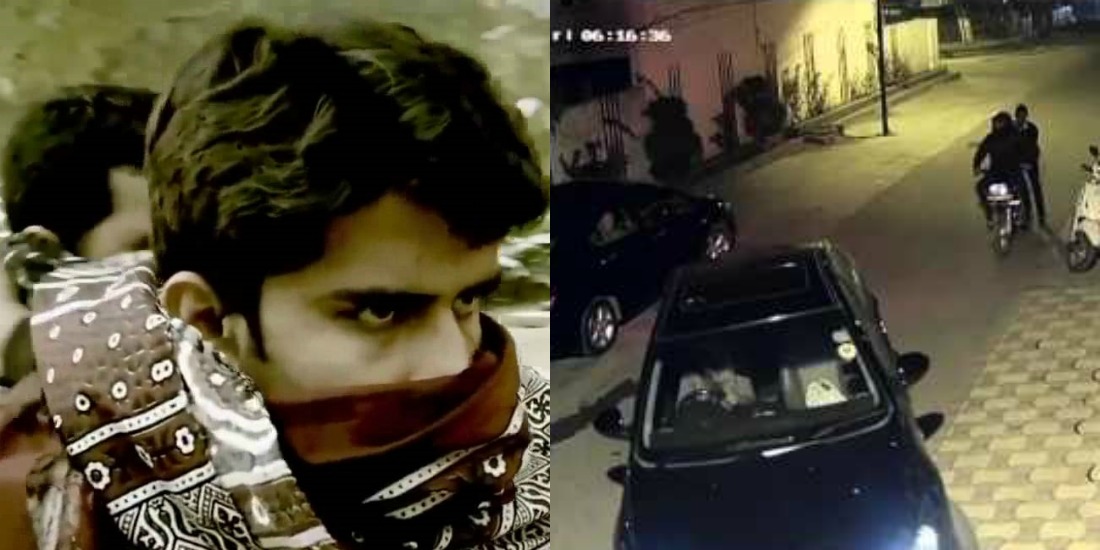 During the course of the last month, mobile snatching and gunpoint mugging have become extremely heated in Lahore again. According to the Punjab police, almost 20 bikes, eight cars, and numerous valuables are stolen/snatched  in Lahore every day and many are robbed of their possessions.

A couple of days back in Lahore, a hapless guy and his family were mugged at gunpoint outside their relatives’ house. Here’s what he had to say:

“So the other night, around 9:30pm, me and my family were out for a dinner at one of our relatives’ house. After the family said goodbye, we made our way towards our car at Gulberg 3, Lahore. It was me, my mother and my sisters. We walked up to our car and slowly made our way inside, just as normal. 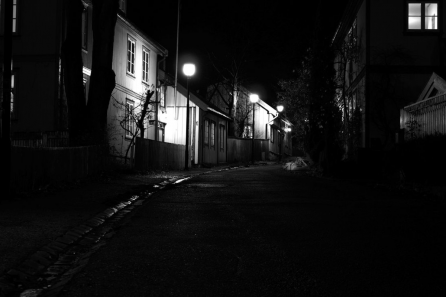 As soon as I started the car, I saw a motorbike approaching the car from ahead with its headlight turned off. Another bike approached from behind with its headlight on. Before I could realize what was going on… one bike was locked in from the front-left door and the other from the driver’s side, which was my side. Before we could react to what was happening, all the 4 men on the two bikes had us on gunpoint and the fear and panic kicked in…

They looked very normal, nothing shady about them, three of them wore jeans and shirts, while one was in shalwar kameez. Not too old either, maybe all of them in late 20s, much like me. My mother and sisters were clad with jewelry and of course all of us were carrying our cell phones and other valuables like wallets. 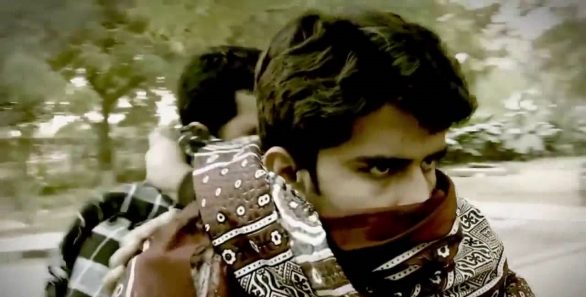 Getting robbed would have been normal, but one of the guys came down and sat in the front seat, while one rushed inside the car’s backseat joining my mother and sisters. I told them they could take anything they wanted just to step outside of the car. As soon as I said this, the guy sitting in front struck me on the head with the back of his gun and started abusing me and my family, in the worst manner. This what we call ‘gandi ghaleez gaaliyan’ in Urdu. Fortunately, I did not bleed but I really could not understand what was happening after being struck.

The guy sitting at the back, with his own hands, forcefully took my family’s earrings, rings, lockets, chains out himself. This raged my mother and he started cussing at her as well in the worst manner. All this was happening in the same street we had just had dinner at. They took everything off us, literally, everything nothing left, working on us a good 6-7 minutes, while the other two bikes looked out for them.

Before going, the guy smacked me on the head again, cussed at us again, took the car keys and very casually they left us robbed of our valuables and dignity. My sisters and mother started crying, which was very normal. 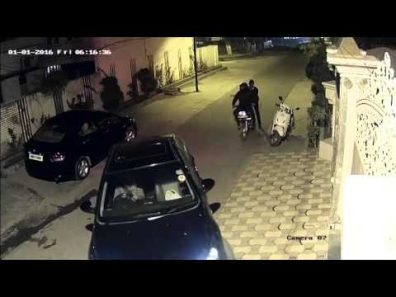 The point of speaking out is that the Government of Punjab and concerned authorities of Lahore need to step their game up. This has been happening way too much and WE CANNOT TAKE IT ANYMORE! They aren’t just looting us but making us feel that there is NOBODY TO PROTECT YOU! A few days before I was an incident, few of my friends were robbed outside a restaurant in JT. What is happening? Is the government sleeping?

We need and DEMAND answers and protection. What do you want us to do? Carry protection? Shoot these robbers and goons? Or is there any law enforcing agency that could protect us? So much for voting PML-N again! We’ve literally had enough and demand justice!”

Write to us and get your stories shared. We will be your voice.

بیوی کے وہ چونچلے جو صرف شوہر ہی اٹھا سکتا ہے
The Side of Junaid Jamshed No One Knew About!
To Top