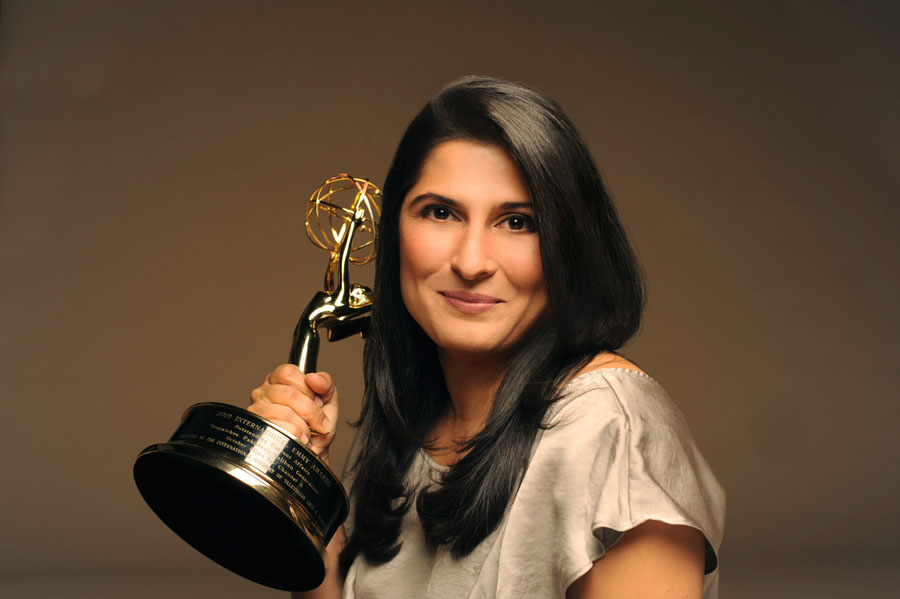 Vincent Cooper, a freelance writer, with an interest in Philosophy, Economics and Mathematics brought forth an interesting statement that took the internet by surprise – some pleasantly; others not so much.

In the demographics presented by him “if the current population (growth) trends continue, by the year 2050, Britain will be a majority Muslim nation.”

He then went on to compare those rates with those of non-Muslims, in terms of birth rates, mean number of people of ages 60+, but failed to take into consideration migrations of Non-Muslim British inhabitants. Though an argument has been presented that focuses on more Muslims ‘identifying’ themselves as Muslims after the war on terror after the 2011 census, and not a literal increase in the Muslim population to that extent in general, other factors also have to be kept in mind that prove otherwise.

The world’s Muslim population will grow twice as fast as non-Muslims over the next 20 years according to a new study, which predicted that Muslims within a generation will make up more than a quarter of the global population.

Based on this chart,  and the censuses of 2010, Germany, France and UK in among those European countries with the highest Muslim populations, alongside Russia.

These numbers are expected to rise considering the growth patterns and given the fact that average birth rates of Muslim women are almost twice as that of Non-Muslim women.

Moreover, contrary to popular belief, findings of a Global Attitude Survey suggest that: 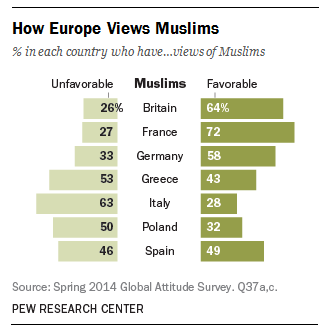 The study, called “The Future of the Global Muslim Population,” by researchers at the Pew Forum on Religion and Public Life project, predicts a 1.5-per cent annual population growth rate for the world’s Muslims over the next two decades, and just 0.7 per cent growth each year for non-Muslims. Further it predicts that in 2030 Muslims will make up 26.4 per cent of the world population, which is expected to total around 8.3 billion people by then.

“In Europe, Pew predicts the Muslim population will grow by nearly a third in 20 years, from 44.1 million people, or six per cent of the region’s inhabitants in 2010, to 58.2 million or eight per cent of the projected total population by 2030.”

Below is a list of predicted population growths in the respective countries:

“Russia, which is not a member of the EU, will continue to have the largest Muslim population in absolute terms in Europe in 2030, with 18.6 million Muslims or 14.4 per cent of the total population of the vast country.” 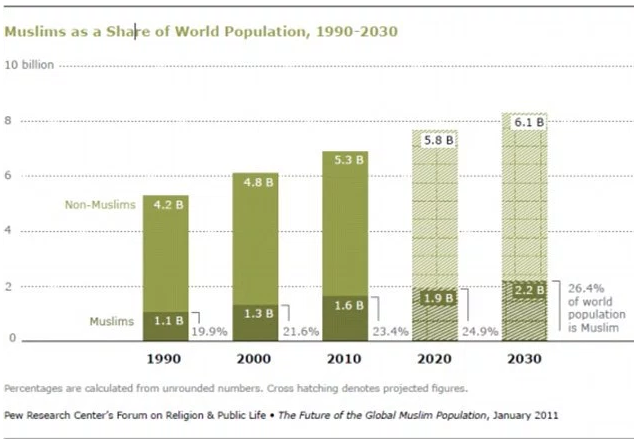 ‘The greatest increases in the Muslim share of the population – driven primarily by continued migration – are likely to occur in Western and Northern Europe, where Muslims will be approaching double-digit percentages of the population in several countries.” – PEW Report

However, having said all this, it is also important to keep in mind that this report makes demographic projections, which vary from predictions. They are only approximations based on current population data and assumptions about demographic trends.  “But many things – immigration laws, economic conditions, natural disasters, armed conflicts, scientific discoveries, social movements and political upheavals”, are factors that may hinder the expected process and alter it to significant degrees. “Even so, there is no guarantee that Muslim populations will grow at precisely the rates anticipated in this report and not be affected by unforeseen events, such as political decisions on immigration quotas or national campaigns to encourage larger or smaller families.”