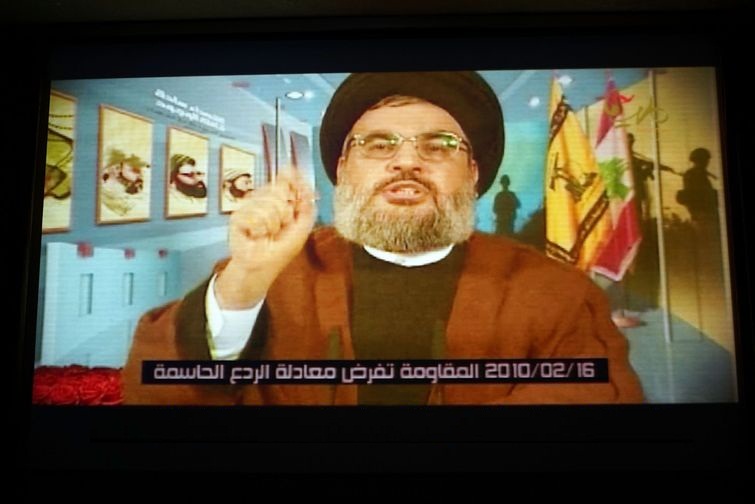 One of the prominent terrorists groups is Hezbollah. It is also a political party having a long history of carrying terror attacks on Israel and a few on America. However, Hezbollah’s leader Hassan Nasrallah surprised everyone by declaring that the Charlie Hebdo attackers were more offensive to Islam as compared to the blasphemous cartoons.

While talking to the media, Nasrallah said: “Islam has been distorted by the behavior of the Jihadi (Takfiri) groups.  They have harmed Islam and Quran more than the enemies of Islam who insulted the prophet in the films or drew caricatures of the prophet.”

According to the reports, Nasrallah also said that the mass killings and beheading of innocent people shame the prophet Muhammad more than the cartoons and caricatures.

Hezbollah is currently at war with ISIS and Al-Qaeda over Syria.

Hazbollah is a Shia Muslim group, unlike the ISIS and Al Qaeda which belong to the Sunni Muslim group. This statement and hatred towards the militants might have to do more about the geopolitics of Syria and the civil war rather than Islam.

The principal international patron of Hezbollah is Iran; both of them are allies of Bashar Al- Assad, the leader of Syria and his Shia government. The soldiers of Hezbollah have flowed across the border of Lebanon and Syria in great numbers, to fight in support of Assad and against ISIS and Al Qaeda.

With is statement on the Charlie Hebdo attack, Nasrallah is building an implicit ideological attack against Al Qaeda and ISIS. The terrorist groups recruit in part on the strength of their religious credibility, for which they present themselves as the most authentic/ true voice of Islam. This helps them attract radical recruits both locally and internationally.

It is highly unlikely that the Shia Hezbollah leader Nasrallah has a lot of influence among the Sunni extremists which Al Qaeda and ISIS tend to recruit from. This statement of Nasrallah can better be seen as a way of rallying his Shia supporters. Nasrallah is focusing on his supporters to see Al Qaeda and ISIS as a greater threat by minimizing the theological significance of the cartoons of prophet Muhammad.