Muslims Protecting Hindu Brothers And Their Mandir In Ghotki From A Mob Is The Real Pakistan!

Stuck in the political and religious vicious agendas, in recent times, the human race is turning towards an extreme stance. Be it any country of the world, religious differences and extremism have often lead the situation to brutal consequences. Especially, the treatment the Muslim minority receives in adamant India, it has sure sparked a worrisome atmosphere among the Muslim world. 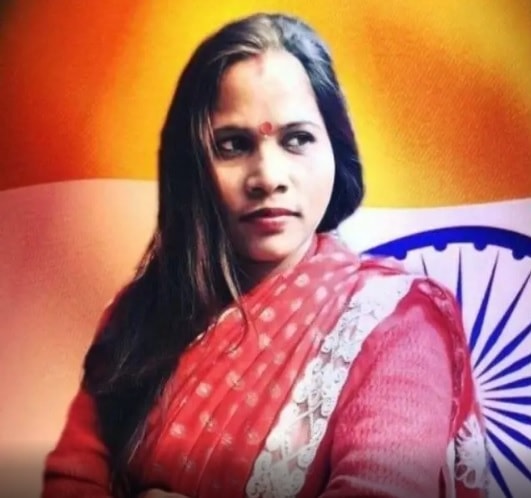 Muslims of Ghotki protecting Hindu worshippers from the extremist mobs!

As violent minds prevail in every corner of the world, recently, Pakistan’s Ghotki area took a chaotic stance after a Hindu professor was allegedly called out for blasphemy charges. The heated issue caught instant fire and was spread wide leading to desecration of Hindu temples, businesses and educational institutes run by Hindu owners. As the sole bearer of humanity, Muslims once again showed their peace by gathering inside and out of the Hindu temples to protect the Hindu minority of Ghotki from being attacked by the mob.

Ensuring safety to the Pakistani Hindu community, Muslims along with Rohit Rai the founder of ‘Pakistani Hindus Youth Forum’, flocked around the Hindu temples in Ghotki!

While Police has lodged FIRs against dozens of miscreants who attacked Temples. Pakistan stands with its Hindu minority. pic.twitter.com/aQxHenRKnn

Pictures of Muslims sitting inside the Hindu temples and making sure to protect the Hindu worshippers has gained massive appreciation on social media. The stance was well-appreciated by the local as well as international audience and a peace bar was again raised by the Muslim community of Pakistan. Previously too, Pakistan has proved to be a strong back for the Hindus residing in the country.

According to sources, the situation rapidly escalated in Ghotki and streets were flooded with huge protests. Later, First Information Report (FIR)’s against the people involved in the attacking of Hindu temples has been registered in the local police station. Results came in as more than a hundred people involved in the riots were arrested and put behind bars. 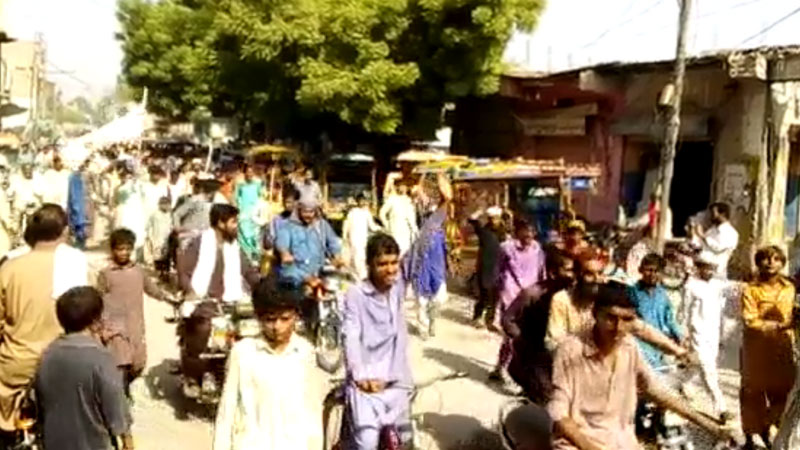 Pakistan has always held the bar high when it comes to the protection of Hindu minority rights. Earlier this year, while Indians brutally treat Muslims, Pakistan appointed Hindu Major Dr. Kelash to Ministry of Defence. As it is not hidden, the Hindu community of the country has never been discriminated nor abused on the basis of religion as it happens with the Muslims residing in India.

Viral ‘Friendship Guy’ Asif Returns To The Internet Flaunting A Bracelet Given By His New Indian Best Friend!
Thanks To Misbah Umar Akmal And Ahmed Shehzad Might Be Back In The Game For SL Series!
To Top