A massive fire erupted Grenfell Tower a couple of days ago. The fire caught the West London block of flats, according to local police and it took hours before it was put out. However, the tragic fire that engulfed the block flats resulted in many casualties. At least 17 lost their lives and 34 were left injured. The firefighters were heavily engaged in rescuing survivors, meanwhile, putting the fire out with every effort they placed during the catastrophic hour. 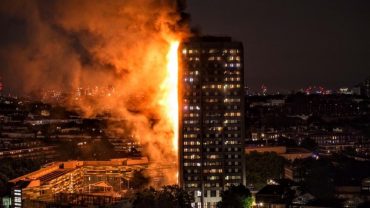 If it wasn’t for Muslims, there could be a greater death toll, says Londoners

It’s Ramadan and Muslims are actively fasting during the Holy month. It’s the month when the Muslim community is on the look of seeking virtues and pursuing a greater conduct. In the hour of the tragic calamity that had taken over the city of London, Muslims played their integral part in helping their fellow citizens.

A viral video has been circulating all over social media, featuring a woman who seems to plead the people around her about acknowledging the role Muslims played. The woman is reportedly saying:

If it wasn’t for all these young Muslim boys round here helping us, coming from mosques, a lot more people would’ve been dead.

Muslims awake due to #Ramadan among the heroes who helped save lives at #GrenfellTower fire last night…#London pic.twitter.com/dxgHgjwIzF

Here’s more to the story:

Let's see which news orgs shine light on this story of heroism. Or does it not fit the narrative? #GrenfellTower pic.twitter.com/oh8DYie6kz

Muslims were among the people who proactively came to rescue and help Londoners affected by the fire disaster. According to eyewitnesses, people were gathered around the scene, handed out food and water to the survivors and played their vital role as citizens. This is certainly a great level of conduct showed by Muslims and all other people belonging from different faiths who were apparently present there and actively participating in serving for help. 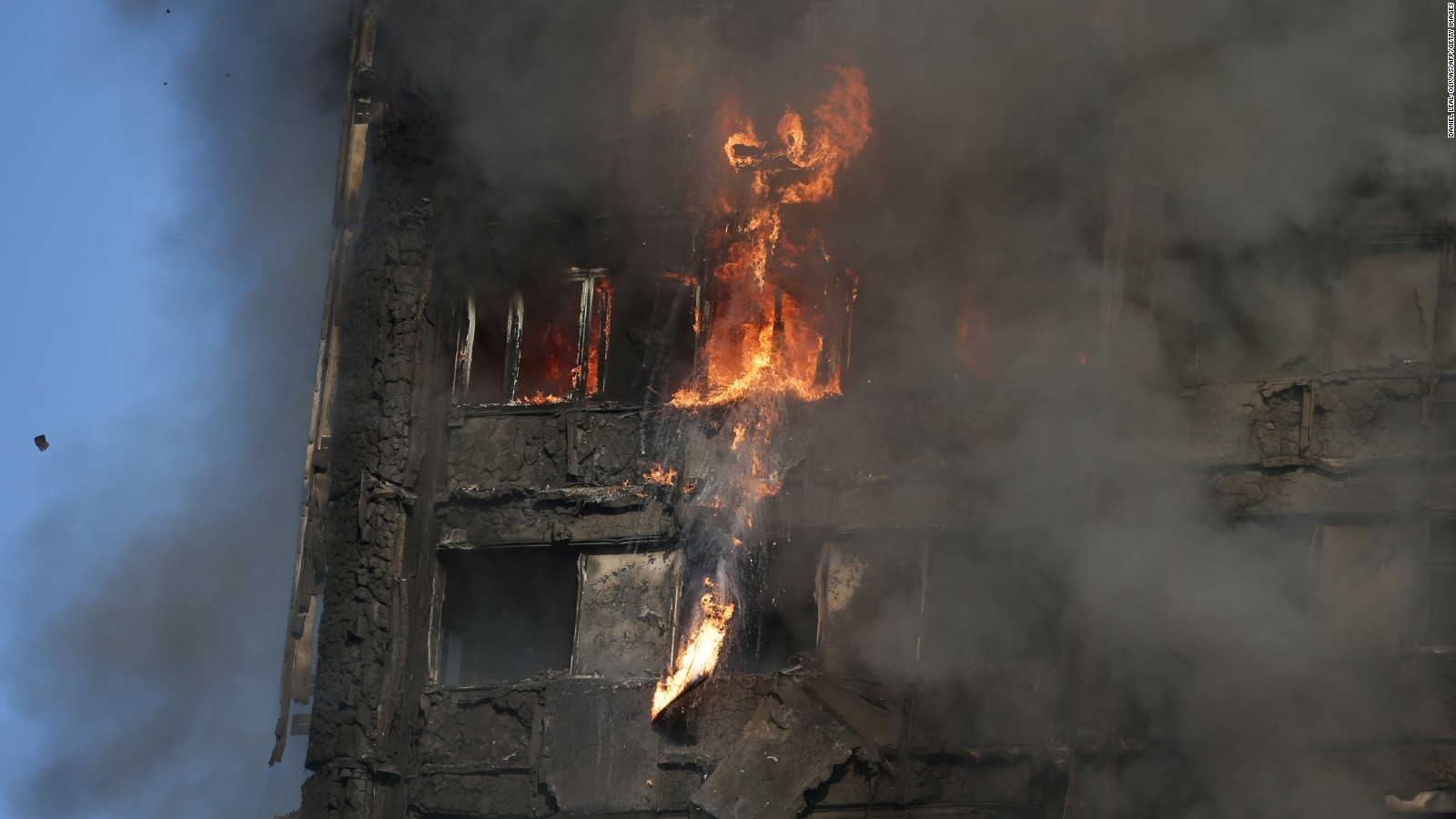 London is a mega metropolis that has a considerable population of the Muslim community, while Muslims resorting to actively help their fellow citizens put a brilliant example of unity and a sense of togetherness. In this era where Islamophobia is widespread and foreigners continue to feel insecure around Muslims, such incidents certainly are important in portraying a good image.

We hope the survivors recover from their injuries soon and our condolences to the families of people deceased during the London fire.