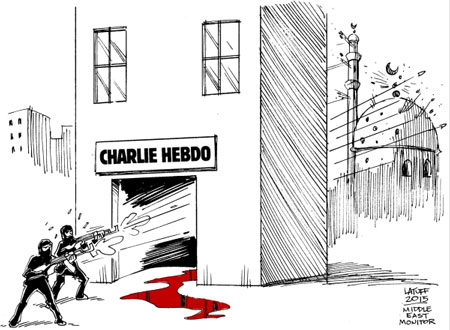 Muslim scholars responded promptly to the Charlie Hebdo  (French Satirical Weekly Magazine) attack that resulted in the death of 12 people and left 10 others injured. These scholars bashed the terrorists and called the attack un-Islamic. The Muslim scholars expressed frustration and anger towards the people responsible behind the attack who ‘betrayed and dented’ the reputation of Islam instead of defending it. Not only did the Muslim scholars fervently condemn the attack, the comments of the Muslim scholars reflected concerns about the damage this event has caused to the image of Muslims and Islam.

Shared is the collection of the saying on Muslim scholars on Charlie Hebdo Attack that they shared through their social media profiles: 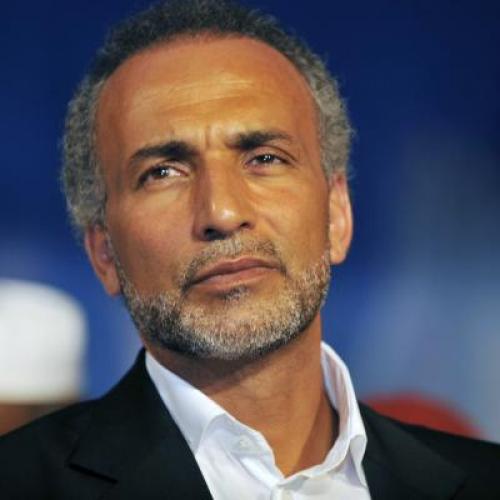 Contrary to what was apparently said by the killers in the bombing of Charlie Hebdo’s headquarters, it is not the Prophet who was avenged, it is our religion, our values and Islamic principles that have been betrayed and tainted. My condemnation is absolute and my anger is profound (healthy and a thousand times justified) against this horror!!!

Allow me to express my deep sympathy and sincere condolences to the families of the victims. 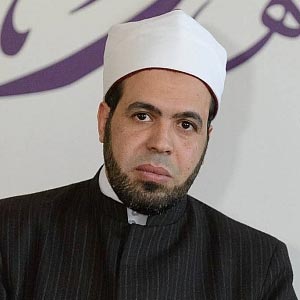 I was shocked by the brutal, terror attack in Paris that killed 12 people. I categorically condemn this act no matter who is responsible for it and whoever the victims are.

Indeed, condemnation is not sufficient. Muslims, before anybody else, should take swift and practical action because the danger threatening Europe is a threat for Muslims too. Muslims are part and parcel of the European society; they have a role to play in protecting it and in promoting social peace in it.

It is not a valid excuse that this magazine published anti-Prophet cartoons. Insults were directed to the Prophet during his life and after his death; the Qur’an related such defamations and they will never stop. So, the appropriate response is through thought, art and opinion not murder or terror.

I hope that politicians and media will not use this incident to make wrong generalizations against Muslims. The overwhelming majority of Europe Muslims reject such wicked deeds; they did contribute to the building Europe’s civilization.

I call on Muslims to stage demonstrations that denounce this aggression. I urge Muslim Imams and leaders to take all the necessary actions to denounce the incident, to reassure the Europe community, to actively participate in protecting Europe media institutions against any threat and to denounce extremism and terror. 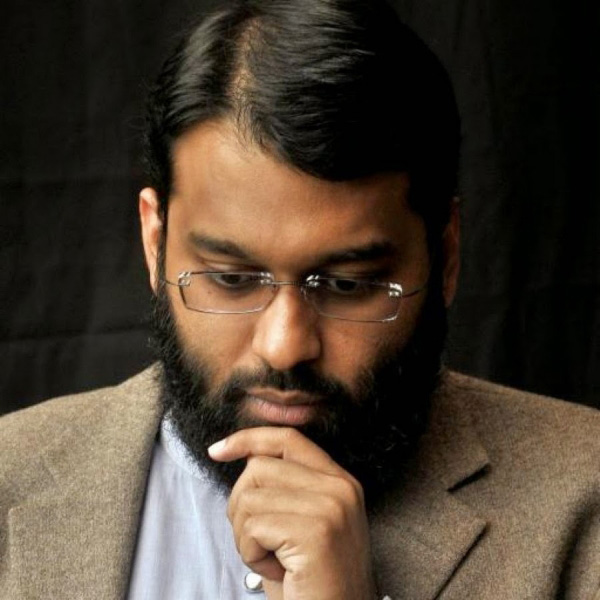 Dr. Yasir Qadhi: All of Us Will Suffer

Loving the Prophet (salla Allah alayhi wa sallam) is a necessary requirement of Iman. Defending his honor is a sign of belief. This is done by following his teachings and practice, not by murdering in his name.

Our Prophet was verbally abused and physically harrased multiple times in Makkah. Never ONCE did any of the Companions go and murder those who did such deeds.

Do those who kill others in the name of the Prophet believe that they love him more than the companions?

And even for those who believe that the penalty for blasphemy should be death: by unanimous consensus of ALL the scholars of Islam, this must take place after a legitimate trial, by a qualified judge, appointed by a legitimate Islamic state. Under NO circumstances does Islam allow vigilante justice, for to open this door leads to chaos, confusion and bloodshed.

Muslims: get your act together!! Such acts of terror are not only haram and spill innocent blood, they will come back to harm you and your communities in the short and long run.

And as a result, all of us will suffer. 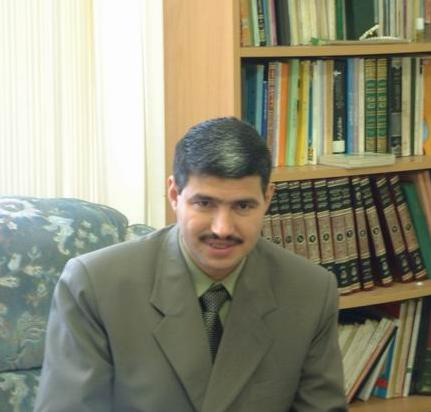 In fact, Muslim communities all over the world share the pains and sadness with the victims’ families and friends. Our hearts bleed for their loss and pains.

The deadly attack on the Paris office of French satirical magazine Charlie Hebdo, which led to the killing and injuring of tens of innocents, is a horrible, barbaric crime that its perpetrators should be held accountable for it. Such crimes against humanity are not justified by Islam and all world religions and laws. Those criminals cannot be true believers of any faith.

Charlie Hebdo attacks are totally divorced from the teachings of Islam, its general spirit, and its sublime objectives.  Islam protects people’s lives, properties, and honor. Attacking even a single human is regarded by Islam as grave and heinous as killing all innocent people of the world. The Qur’an reads, {Whosoever kills a human being for other than manslaughter or corruption in the earth, it shall be as if be had killed all mankind, and whoso saves the life of one, it shall be as if he had saved the life of all mankind.} (Al-Ma’idah 5: 32)

Hopefully, the French authorities will bring the criminals to justice as soon as possible. 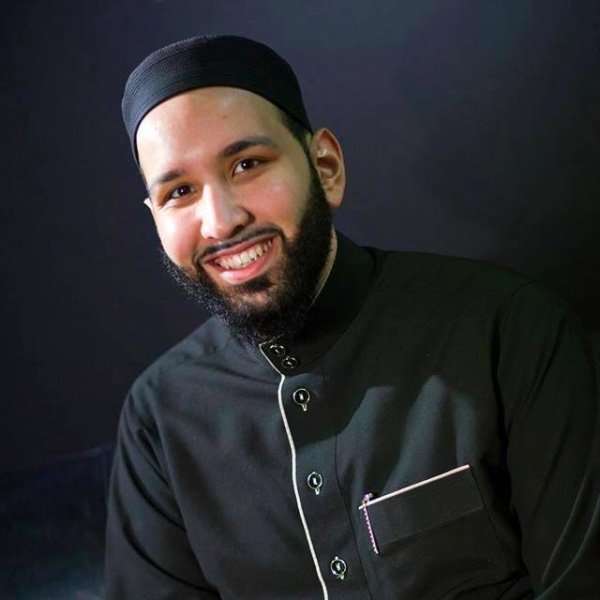 Sheikh Omar Suleiman: An Insult to the Prophet

‪#‎ParisShooting What is more insulting to the Prophet (peace be upon him) than satirical cartoons are those who murder innocent people in his name.