Last week, news about a Muslim girl and her cousin being attacked in London with toxic substance took a toll on the media. The victim shared the story of the appalling attack on her to the public in a series of Tweets and if you do not have a full background on the story, read how she described the attack here before further reading this article. 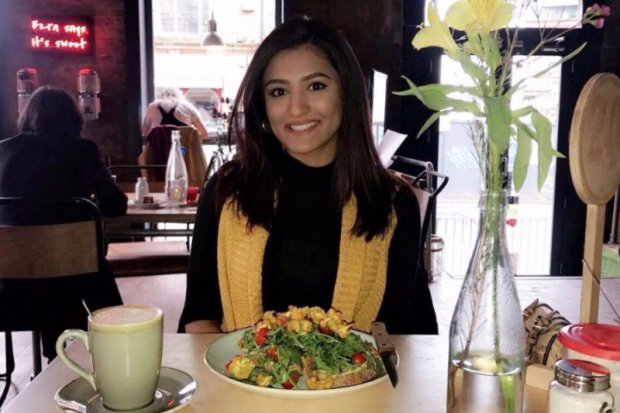 The series of Tweets by Resham regarding the attack on her and her cousin Jameel Mukhtar in East London became the word of mouth and circulated everywhere. People came out in support for her and expressed their sincerest resentment and compassion over what happened to her and her cousin. The world reflects upon this shocking incident as “hate crime” against a specific race. Many speculations suggest it was due to the outraged and epidemical Islamophobia succumbed to the minds of some people in the West.

Jameel Mukhtar reports the shocking incident and its aftermath

I honestly feel that if this was a white person attacked by an Asian…it would be all over the news, cried Jameel.

“I honestly feel that if this was a white person attacked by an Asian…it’d be all over the news.” Jameel Muhktar and his cousin had acid thrown in their car eight days ago – he told Assed Baig the shocking story of the incident and its aftermath.

Jameel reflects upon the moment of terror incurred in their lives. He also passes a strong point about white supremacy. He says that if it were Muslims who attacked some white people, it would have lead to a larger news coverage, handing the naysayers a chance to speak against Muslims. 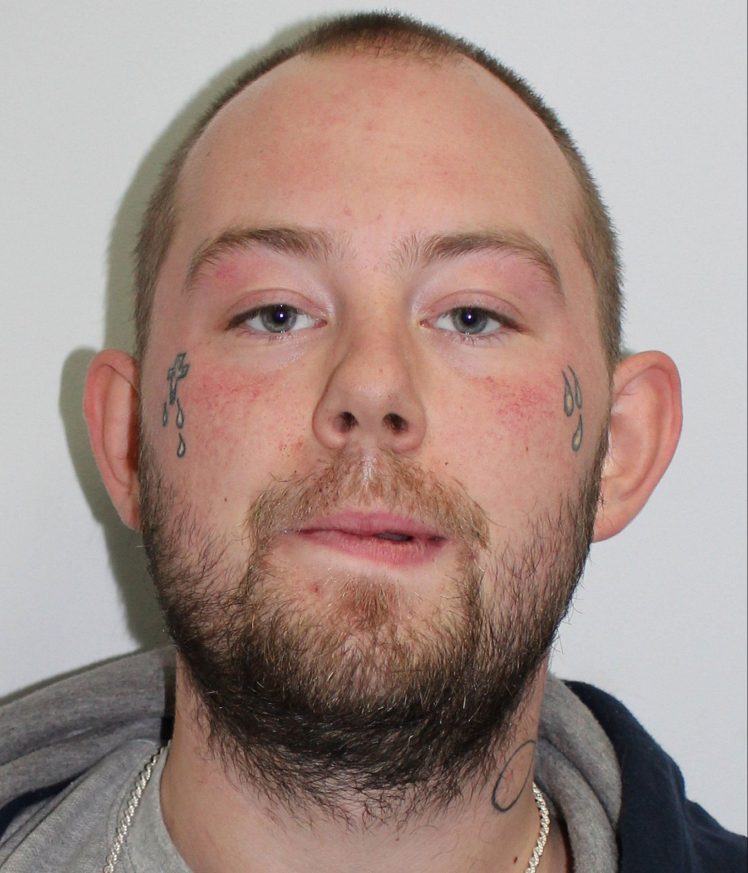 He goes by the name John Tomlin, 24-years old and is wanted by the London police for ‘questioning’. He allegedly attacked Resham and Jameel while they were going to celebrate Resham’s 21st birthday in London.

PLEASE RETWEET THIS AND HELP FIND THIS MAN pic.twitter.com/VDphvmK4gR

Resham is left with life-changing injuries. A deplorable attack as such really left her needing a skin grant as the burns all over her face are serious. 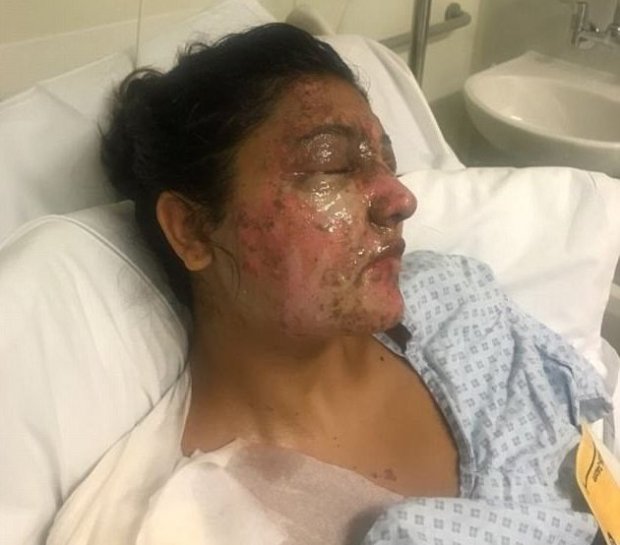 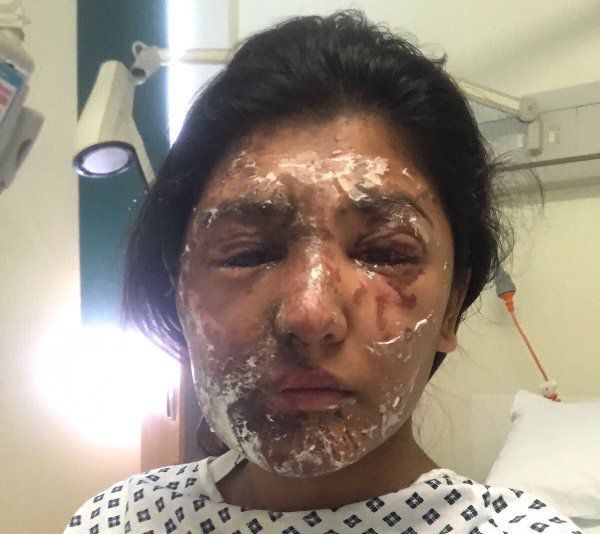 It’s indeed condemnable on all grounds what happened to the girl and her cousin. The case should be dealt accordingly and the perpetrator should be brought to justice.