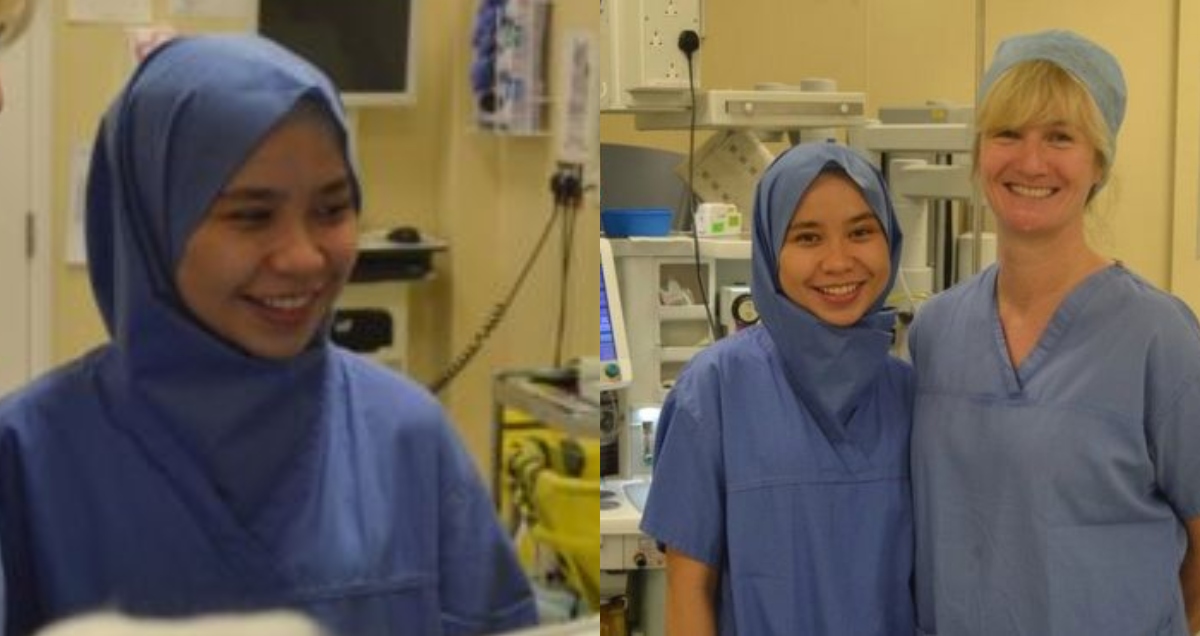 A doctor in the United Kingdom has come out with an invention that will help many Muslim women in the world. Dr. Farah Roslan has invented and introduced the world’s first disposable hijabs.

In a bid to alleviate health standards for doctors, Dr. Farah Roslan came up with the concept of disposable hijabs.  While working in the NHS United Kingdom, Dr. Farah Roslan faced constant difficulty in keeping pace with her work, while also following her religion. 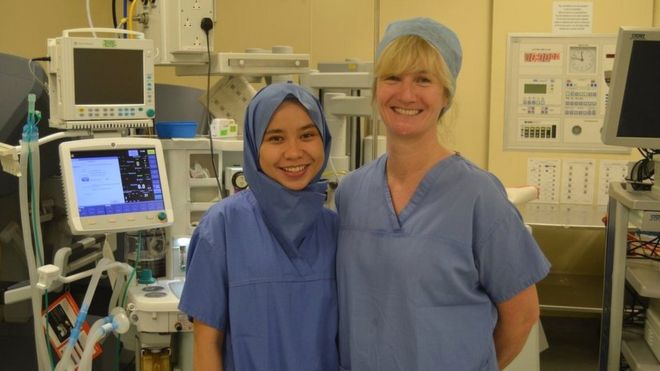 The hijab, a headscarf, is worn on the head. So during the course of the day, the hijab is worn, but it doesn’t remain clean throughout. Thus, Dr. Farah was being pulled out of operation theaters because of her hijab. To change the course of this, she thought of disposable hijabs.

“I’d been using [the same headscarf] all-day which obviously wasn’t clean and ideal. I didn’t feel comfortable taking it off and I was pulled out from the theatre, respectfully, due to infection control,” Dr. Farah told BBC Radio. So to find a middle ground, disposable hijabs became the answer. Just like disposable masks, gloves, and footwear used in the OT, the disposable hijabs fulfill the purpose.

So the Royal Derby Hospital understood Dr. Farah’s concerns and through their trust, helped to fund the idea. It is now being hoped that the product will be introduced nationally, then later internationally. All Muslim women doctors who choose to cover their heads face the same issue. 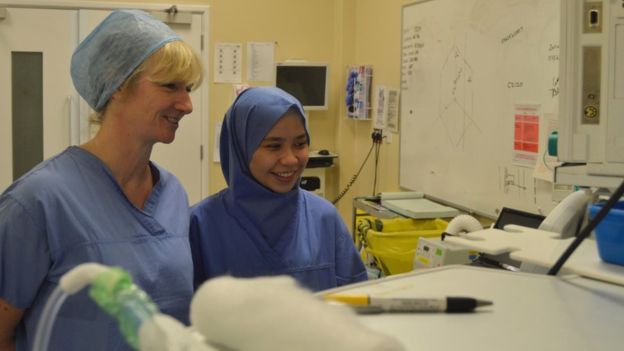 Dr. Roslan, who hails from Malaysia originally, searched home for ideas for the design. The issue of doctors wearing hijabs in hospitals is a silent and unaddressed issue. The project of disposable hijabs did not cost much and the NHS hopes the product will be available for doctors by December.

The hijab has remained a very debated topic in the West. Many countries like France have gone ahead and put a complete ban on the use of hijab by Muslim women. The rising Islamophobia has also contributed to the cause itself.

However, Dr. Farah Roslan’s achievement in the field will be remembered by Muslim women doctors who use disposable hijabs in the future. It is small, but the key invention which will go a long way in the future.

With one idea, Dr. Farah has kept both her religion and her passion in the same basket, not letting go of either one. For youngsters around the world, she serves as a role model.

Careem And 1Link Partner To Promote Digitized Payments In Pakistan!
7up “Foodies Without Borders”: A Night Lit Up For The Love Of Food!
To Top