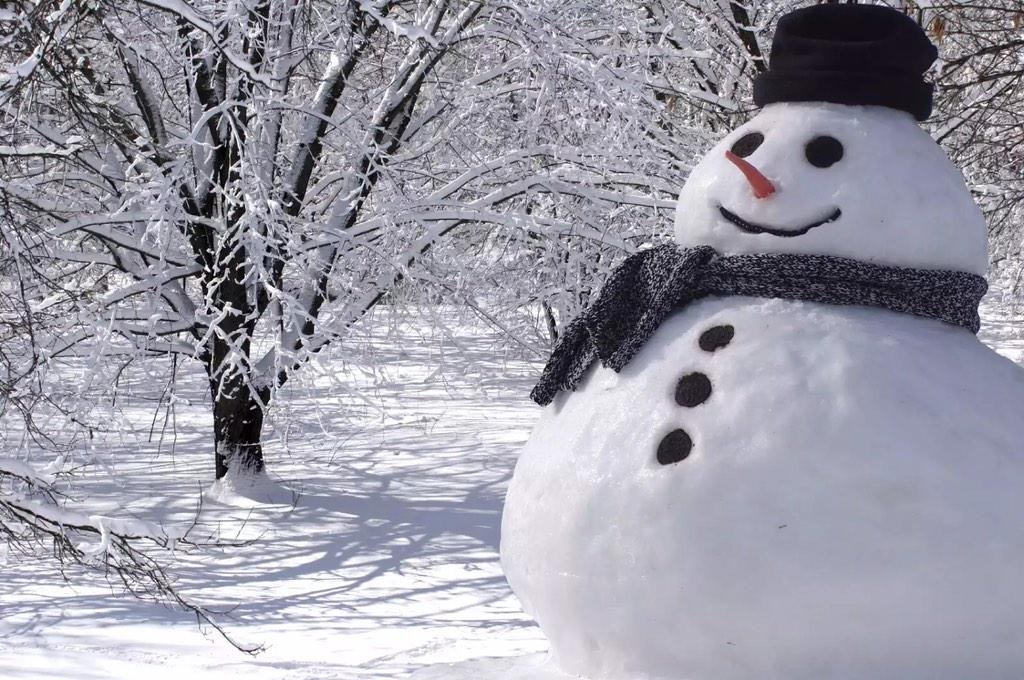 Yet again, a controversy has been whipped up by a Saudi cleric by issuing a religious ruling which forbids the building of snowmen, describing them as un-Islamic.

Sheikh Mohammed Saleh al-Munajjid was asked a question by a follower on a religious website that if it was allowed for the fathers to build snowmen for their children. To this the cleric replied that it is not allowed to build a statue out of snow, even for fun or play.

Sheikh Mohammed Saleh al-Munajjid, the Muslim scholar debated that to build a snowman was equivalent to creating an image of a human being, an action which is considered as sinful under the Saudi Arabia’s strict interpretation of Sunni Islam. 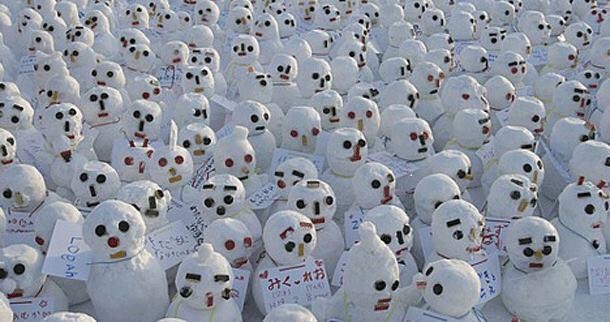 Sheikh Mohammed Saleh al-Munajjid wrote in his ruling that God has permitted people to make whatever they want to, anything which does not have a soul, including fruits, buildings, trees, ships, etc.

His rulings provoked speedy responses from Twitter users tweeting in Arabic language and identifying themselves with Arabic names.

One of the Twitter users wrote: “They are afraid for their faith of everything … sick minds.”

One of the posts on Twitter featured a photo of a man in formal Arab attire holding the arm of a snow woman/ snow bride wearing lipstick and a bra. He wrote that the reason behind the ban is the fear of sedition.

Another person said that the country has two types of people:
A type which looks for fatwa (ruling) for everything in their lives and the others are the clerics who want to interfere in everything though a fatwa (religious ruling). 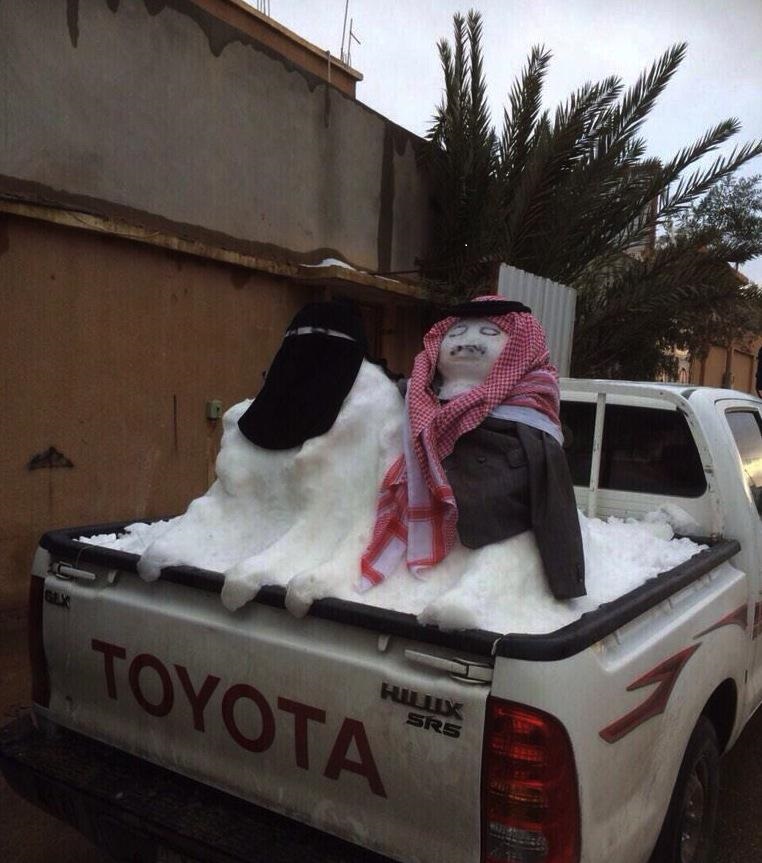 Some of the supporters of Sheikh Mohammed Saleh al-Munajjid tweeted that building snowmen means imitating the infidels; it endorses and supports eroticism and lustiness.

One of them prayed that may God protect the religious scholars for they have a sharp vision and are able to see and recognize matters that even Satan can’t think about.

The upland areas of Tabuk province near Saudi Arabia-Jordan border are blanketed by the recent snowfalls, for the third consecutive year. Cold weather has swept all across the Middle East.