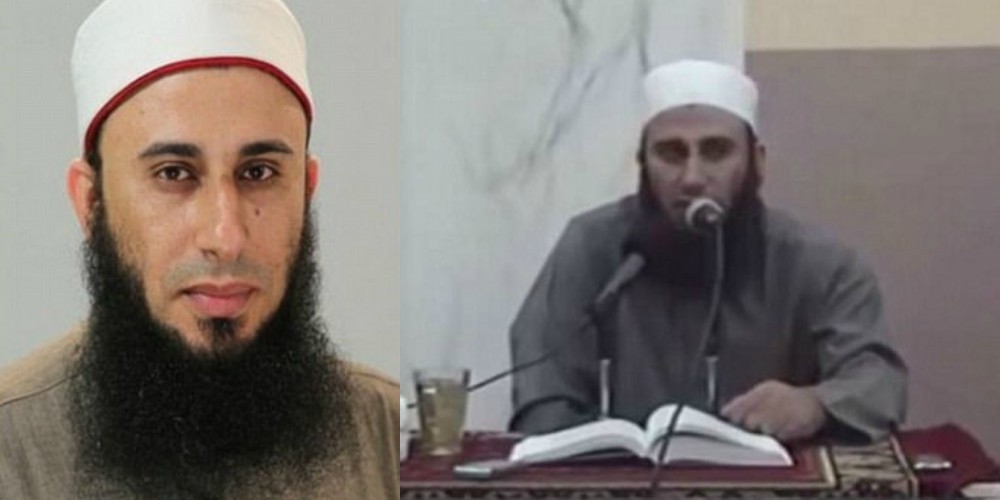 To no surprise, certain cleric(s) can baffle even anyone with a sane mind with their logic. In our culture, the noble profession of scholars and clerics has become almost a breeding ground for controversial personalities. Every now and then we can come across outrageous claims made by controversial people.

Mazen Al-Sersawi, a prominent Egyptian cleric and a renowned preacher of the Salafist sect, has come forward with an outrageous claim that Islam allows men to marry their illegitimate daughters and have sexual intercourse since they both are born out of wedlock. According to the cleric, the illegitimate daughters are not “officially” attributed to their fathers. Mazen Al-Sersawi, the cleric spoke about it in a video that has been going viral and received with a shocking reaction among people around the world. 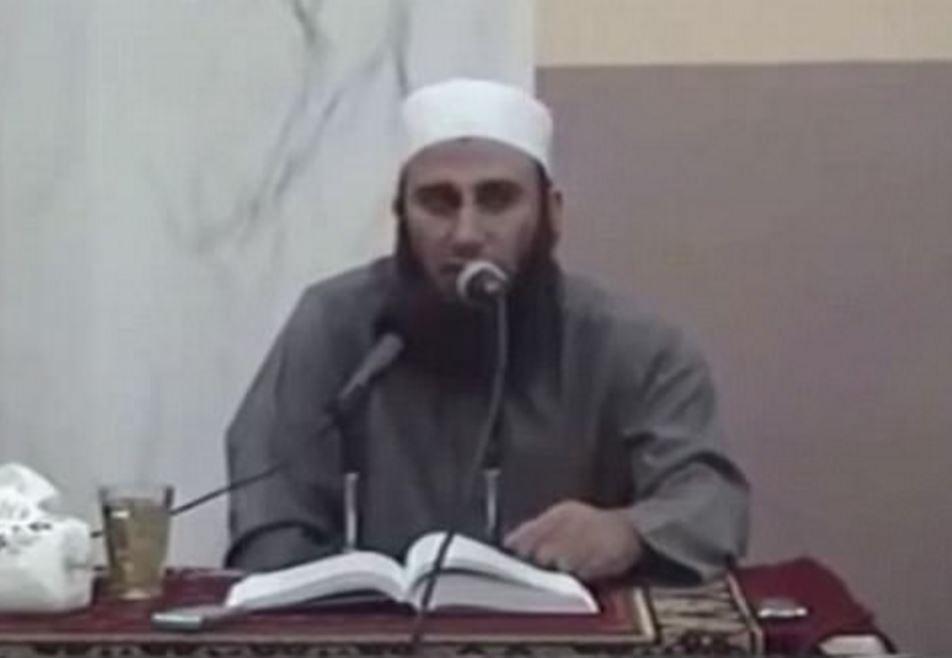 He added: She is not his (father’s) daughter according to Sharia. She is not officially attributed to him.

This is the video where he makes such a claim:

Shortly after it was brought to the surface, people highly criticized him over it. Here’s what they have to say:

People were not having it at all…

How do you guys react to this?