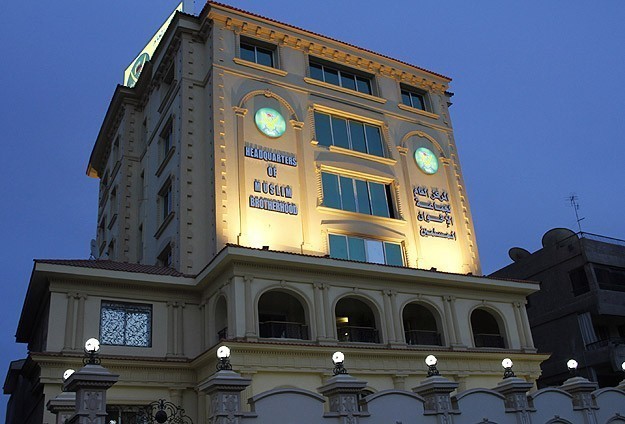 Gomaa Amin, 81, passed away in London after falling ill. He had left Cairo two months before the coup that saw the removal of President Morsi in mid-2013.

Gomaa Amin, the Deputy Supreme Guide of the Muslim Brotherhood, passed away in British capital London on Saturday, the movement has said.

The Brotherhood said in a statement that Amin died at the age of 81 after falling ill.

Egyptian authorities have launched a massive crackdown on supporters of Morsi and his embattled Muslim Brotherhood group, detaining thousands and killing hundreds.

In December of 2013, the military-backed authorities declared the Brotherhood a “terrorist” group following a spate of attacks against security facilities.

The authorities accuse the Brotherhood of condoning violence, a claim dismissed by the group, which says it is committed to peaceful activism.

Blind Man Cricket Commentary Will Amaze You! (VIDEO)
29 Most Miserable Countries In The World
To Top