Young Artistes From Kashmir Are Now Fighting The Indian Army Through 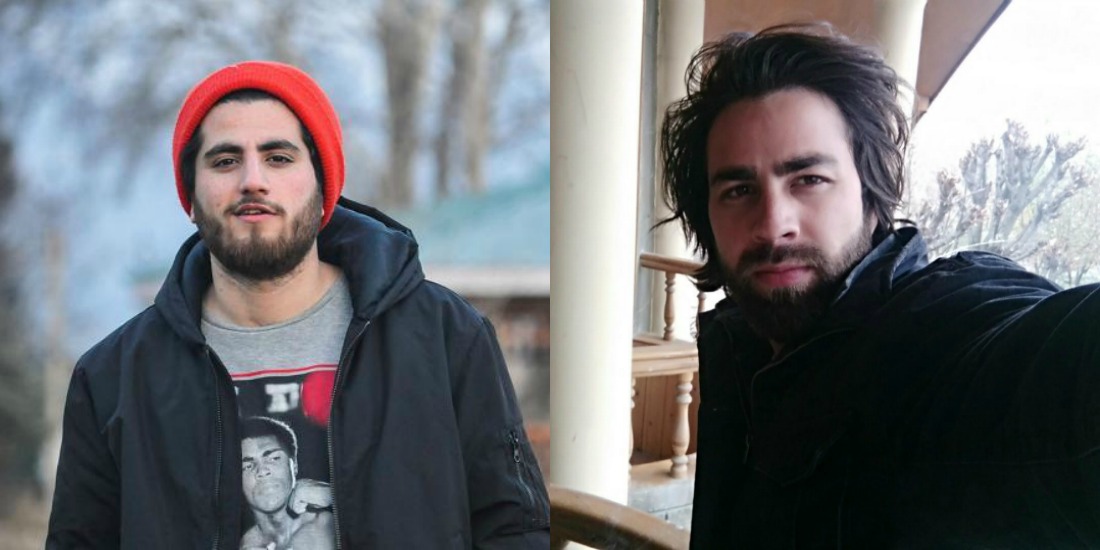 It is often said that revolutions cannot be ignited without emotional stress and force that comes through music that touches your soul. Since 1947, the valley of Kashmir has been under Indian occupation, with almost 700,000 Indian soldiers spread across IOK. Kashmiris are now finding new ways for their voices to be heard, instead of throwing rocks, they are throwing rock music.

Meet Ali Saffudin, a young Kashmiri rock artist, whose music is all about revolutionizing. Ali is one of many Kashmiris who doesn’t want to take up guns but wants their voices to be heard. 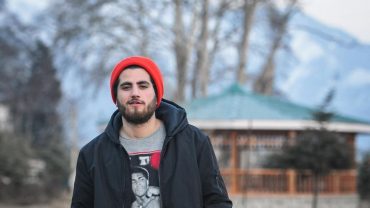 The music is revolutionizing the youth, in the wrapped genre of rock music. Afraid? Not Ali. Breaking all stereotypes, Ali has produced a lot of ‘pro-freedom’ songs which talk about the intense oppression of Indian forces in Kashmir.

‘Meri awaaz suno, mujhe azaad kero’ – even covering the famous song by Junoon, which perfectly fits the description of Ali and other Kashmiris, of how they feel. “Conflict is a perfect place for art to thrive, art for sake of art is one thing, art for personal healing, art for that sake is something else, we Kashmiris have that type of art here,” said Ali Saffudin.

While Ali may be revolutionizing things through rock music, there are other artists who picked up other genres for their voices to be heard. Rap music, which is known as the voice of the people, holds immense popularity in Kashmir. 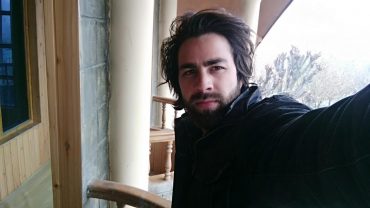 Muazzam Bhat, a Kashmiri rapper, spits fire on the mic, along with a lot of truth to what Indian occupying forces have been doing in Kashmir.

With multiple UN resolutions unable to retreat Indian forces from Kashmir, the youth of the valley is indeed ambiguous for what their lives would be like in the future. Like other Kashmiris, both Ali and Muazzam also believe that freedom is the best hope on the earth, and to revive this hope in the locals, they’ll keep singing.