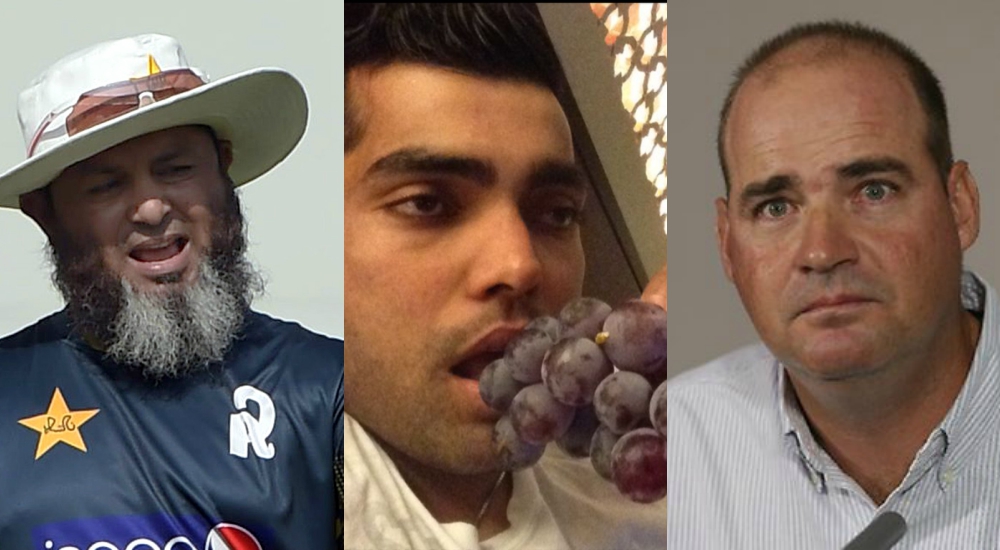 Umar Akmal has been in the news yet again for all the wrong reasons. This time, it’s not breaking a signal and fighting with a warden, it’s not even dancing or eating grapes and clearly not posing with a goat. Umar Akmal accused Pakistan’s head coach Mickey Arthur of mistreating and abusing him. We don’t really know the truth behind it, Mushtaq Ahmad has something to say about it.

Mushtaq Ahmad explains what exactly happened and what Umar Akmal said. He said that Mickey Arthur only asked Akmal to improve his fitness level and told him that he has been giving so many chances already. It obviously seems like Umar Akmal clearly didn’t like hearing the reality. 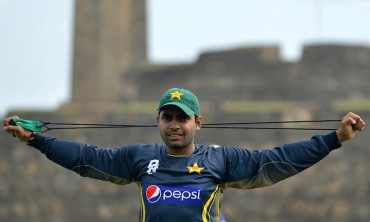 Slang was used by Mickey Arthur 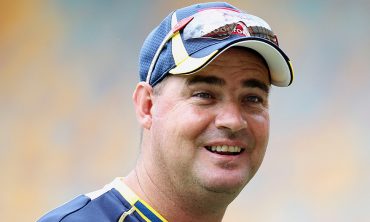 Everyone has their own stories regarding this incident, but whatever the truth is, we really hope this gets solved as soon as possible and whatever happens is best for Pakistan cricket. We miss the old Umar Akmal with his green neon lipstick and the times when he actually used to score and not fight with coaches, traffic wardens, grapes, and goats.

According to Wikipedia and 92 News, Bilal Khan Is Dead and We’re like WTH???
While the World was Talking about Solar Eclipse, Karachi had a Rain Show of its Own!
To Top