In a strange turn of events, the Lahore High Court today has made headlines again. The Special Court that ordered Ex-President & COAS Musharraf’s punishment, has been dubbed as unconstitutional.

The Special Court which had labeled Pervez Musharraf as guilty, has now been labeled unconstitutional by the LHC. Thus, the decision of the court in Musharraf treason case shall be considered null and void.

The Lahore High Court was listening to Musharraf’s appeal against the Special Court’s decision. A short order of the high court will be released today. 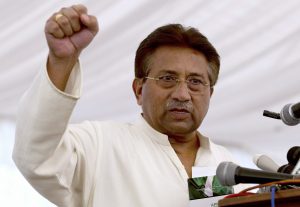 Musharraf’s Verdict by the Special Court

On December 17, 2019, Pervez Musharraf was ordered to be hanged till death by the Special Court. The decision was given 6 years after his trial started.

However, both the federal govt’s and Musharraf’s lawyer had brought up the same notion that the Special Court was out of jurisdiction and could not give the verdict.

The petition stated the same, that the Special Court’s verdict was illegal as per article 10 A of the constitution of Pakistan.

Arguments of Musharraf’s lawyer and govt

As per Additional Attorney General Ishtiaq A. Khan, who presented the summary, the Special Court’s enabling was not approved by cabinet.

“It is the truth that the formation of the special court to hear the case against Musharraf was done without cabinet approval,” he said 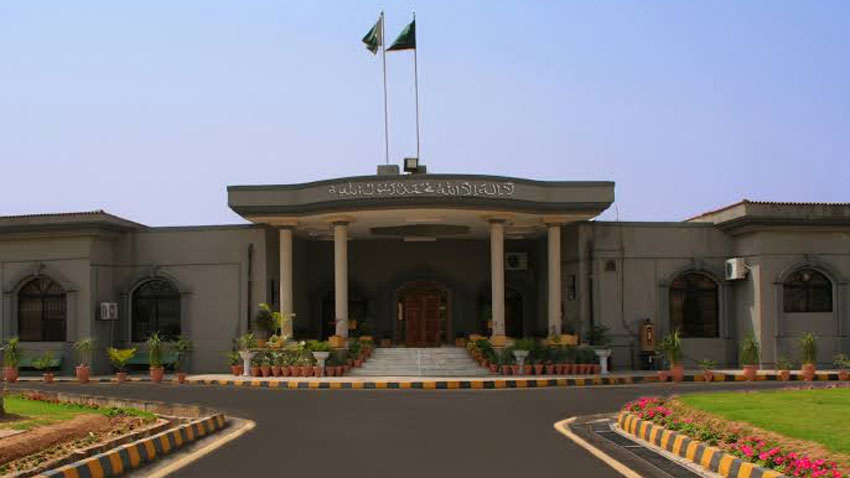 Regarding emergency, Justice Naqvi put forth a tough question.

“If the situation is such that the government imposes an emergency, will a treason case be filed against that government as well?” asked Justice Naqvi.

The bench remarked that emergency was imposed because a precedent had been set and Musharraf only followed the convention.

Furthermore, the court argued that if the President would not decide the time of emergency, then who would?

Moreover, the LHC totally dismissed all the grounds that Musharraf was sentenced on. All this and no question of the rogue judgment that wanted Musharraf’s dead body to be hanged from D-Chowk for 3 days.