Murtaza Along with Other Young Musicians Composed a Masterpiece ‘Chaahat’

Ever since we heard the song ‘Chaahat’, we can’t help it but recur. As per facts, Chaahat was first released in 2011 with an entirely different name, but the singer-songwriter ‘Murtaza Akbar’ was never content with the primary version. He spent the past years transforming his very first work but couldn’t achieve an edge until recently. Chaahat made its comeback in the year 2020 after Murtaza found ‘Eahab Akhtar’ as a producer for his song. 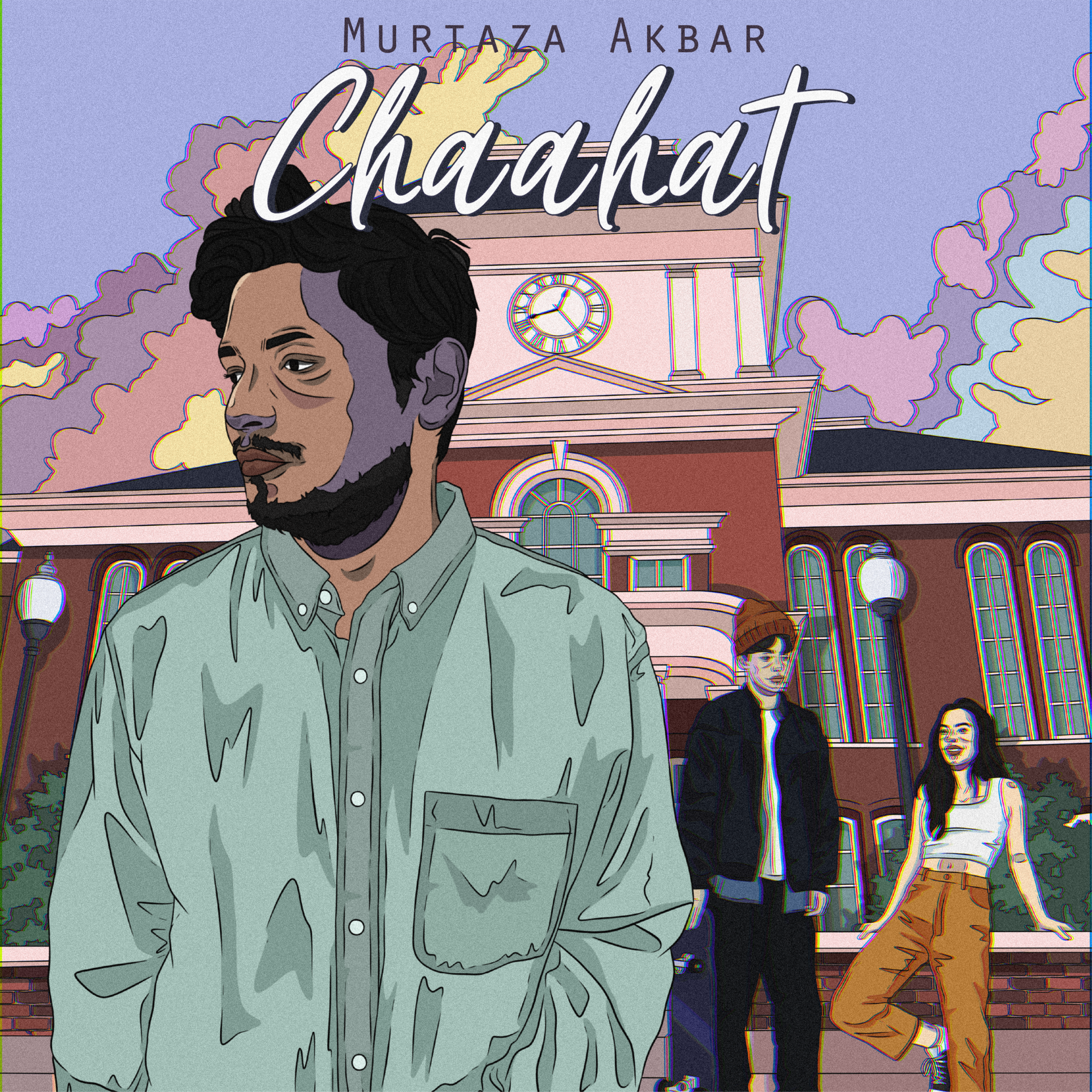 While Eahab is a renowned singer-songwriter and a visionary, he played an integral role. Apart from proposing changes to the original composition, he enriched Chaahat, in simple words, what the emerging music artist ‘Murtaza’ has always envisioned. Kudos also goes to the multi-talented ‘Shabbir Ali’ who transformed words of this song through his lyrical creativity. The track also has contributions from notable musicians like Imran Akhoond (guitars).

Off-topic, but if you’re looking for incredible singles of all time, check out Eahab. s. u Main Aur Tum and Shabbir.s.u.Youn. It drives the feeling readily and apparently, makes the listener submissive towards it.

More About the Song ‘Chaahat’

It’s been only August 2 since Murtaza’s song Chaahat made its way to the music biz, and since then, it has been booming amid the ongoing pandemic, preceded by the delights of Eid-ul-Azha. The reason for which the song awaits sky-high success is that Chaahat is ideal for people who may or may not be ‘soul-searching’ in their friends. You may probably think that it’s a typical love song. However, it captures the feeling of a boy and girl who like to circle the city together and make the best of their meetings. Nowhere Chaahat typifies love angle; instead, it endorses the real or special, the bond of friendship contains.

Many digital platforms celebrate the song, for instance, YouTube, Spotify, Apple Music, Amazon, and Spotify, where the active listening experience takes quite a leap. Although Chaahat was released without warning, it really caught our attention when one of the team members came across it by randomly surfing the latest music on YouTube.

Unlike other quick-fire releases, Chaahat has been adapted for not just how we listen to music – but also how best-selling music artists are discovered. It is far from the underdog struggling to make a name for it, people will likely include it in their playlist to get carried away with some professional pop music. It will be rare when some international pop stars shape Pakistani pop culture, sound competitive, right?

A Little Background of the Artist ‘Murtaza Akbar’ 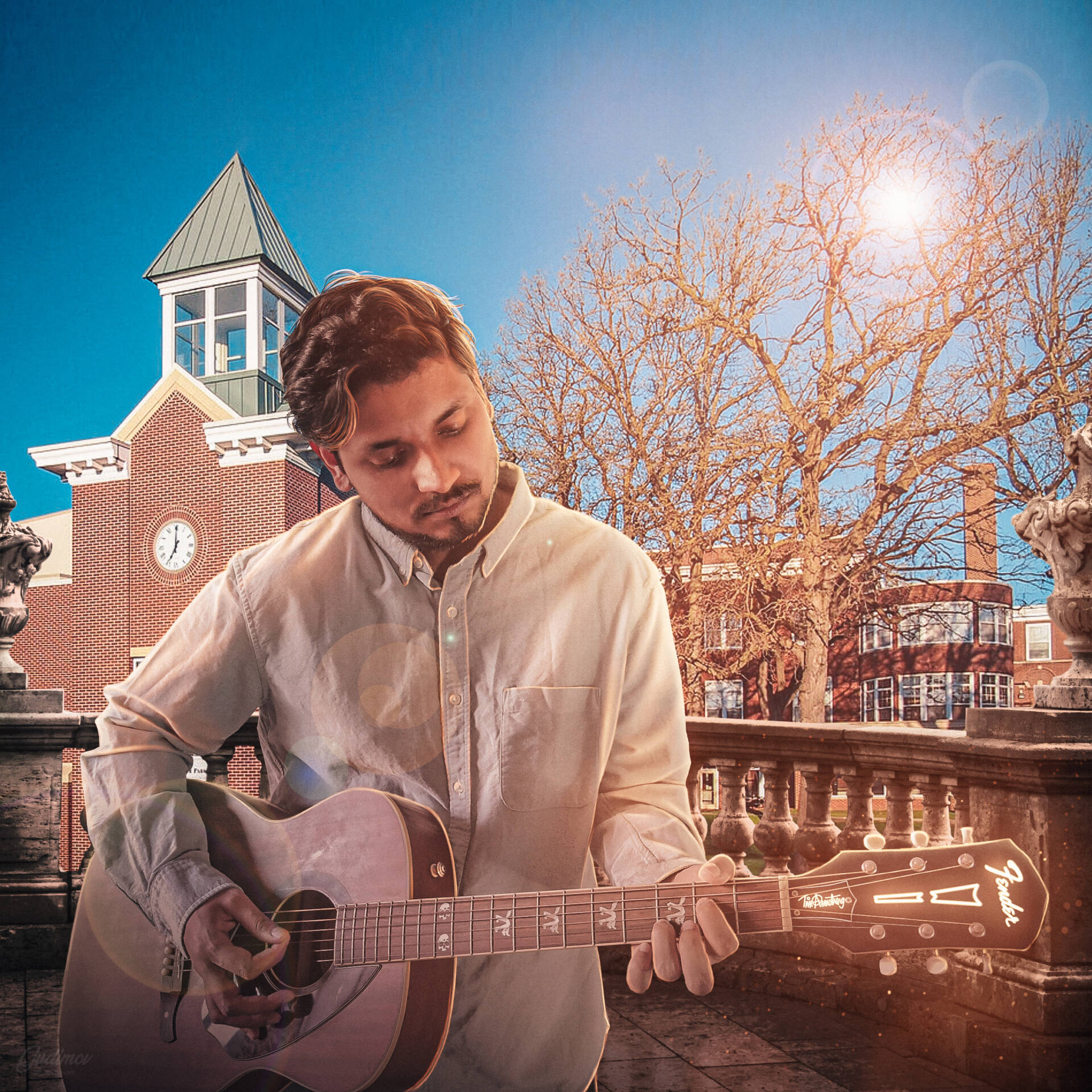 Inhabited in America, Murtaza Akbar is an emerging voice of Pakistan’s music industry, so he needs a bit of introduction. The US-based musician (singer and guitarist) from the age of 13 practiced music and kept the momentum going strong. Through his career, he strived to compose the music for his personal projects, include diverse elements into his song arrangements, and later achieved a breakthrough with the release of his collaboration.

The top-notch track ‘Chaahat’ has thrived under the sheer excellence that surrounded the track. Apart from inventing the lyrics and playing tunes, the energy and time Murtaza has injected into his music helped him halfway reached the benchmark. Clearly, Chaahat is his standout performance that has been made possible due to the assistance of his peers and his own potential.

Despite each individual artist’s contribution, there are a number of features in the song that makes the feel authentic. Critic and fans are still in awe of this youthful release, they tend to be exploring more collaborations of the team behind Chaahat.

A few sources further update that the distinctive artist is nowadays undergoing Indian classical vocal training. In no time, we expect him to become exemplary in the field of pop music. If you want to learn a handful of keys to becoming a better singer, follow Murtaza at @murtazaakbarreborn. He can be a source of major inspiration for both beginners and veterans.

DISCLAIMER: This article has been authored and written by Samreen Hassan who holds all rights of credits to this piece.