On Tuesday evening at Karachi’s Bukhari Commercial, Mureed Abbas who is a well-known TV anchorperson was shot dead by his own friend and business partner, Atif Zaman. The culprit started a tyre business with the help of large investments made by several people including Mureed. He was not returning their monthly profits due to a major setback his business had to face. Atif was trying to smuggle Rs200 million worth of tyres which couldn’t succeed. 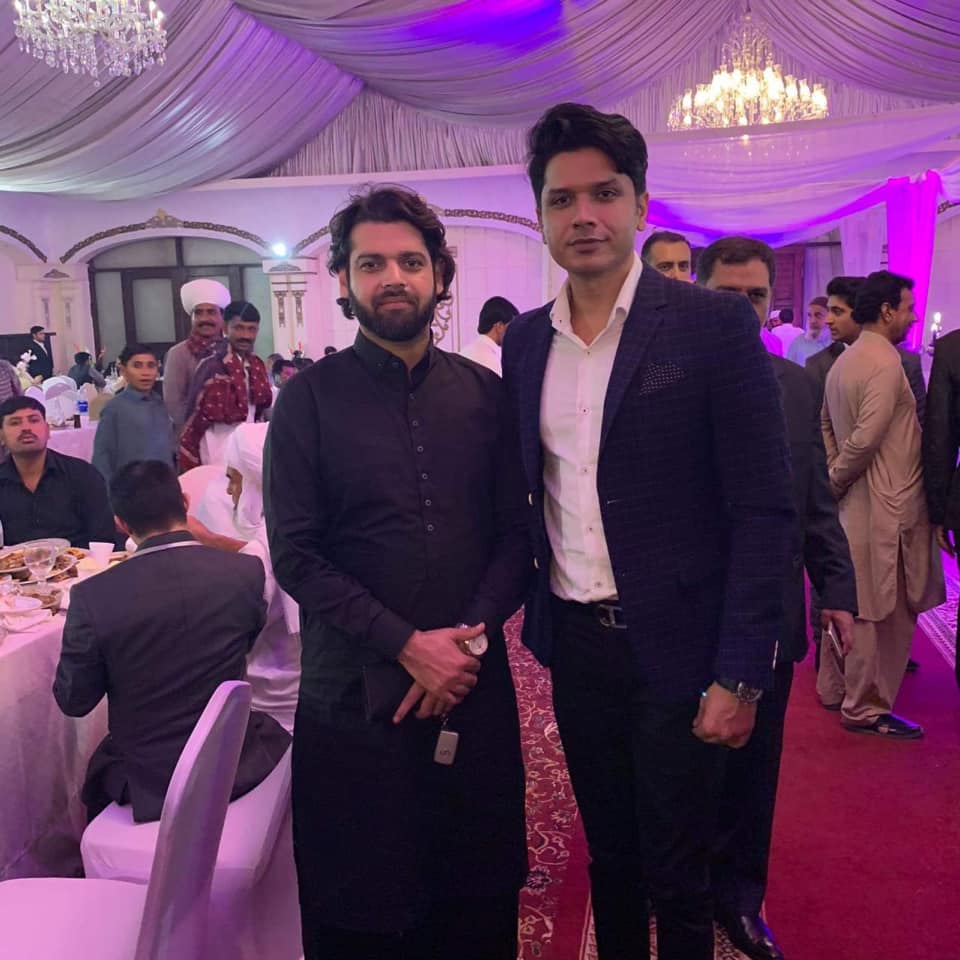 The investors were demanding their money which he was not willing to return. According to sources, the police said that Atif made around 35 calls to different investors and arranged to meet them at various locations of Clifton and Bukhari Commercial. Five people confirmed their availability, among which Khizer Hayat, another business partner was called to meet at a tea stall at Chota Bukhari. Zaman opened fire at Hayat who was standing near the stall killing him.

While Mureed Abbas was also asked to meet as previously confirmed by the deceased’s wife. He was waiting for Atif at the office in Bukhari. The CCTV footage shows an armed Zaman along with a white shalwar kameez clad accomplice, also armed entering the office building.

Atif can clearly be seen leaving after killing Mureed. And another frame shows people dragging a body out of the elevator.

After tracing Atif Zaman, the police reached his residence to find him trying to commit suicide. He shot himself in the chest and was immediately taken to the hospital by the police. He was in critical condition.

Atif Zaman Finally Gained Consciousness And Has Been Shifted To The Ward.

According to the latest update, he has recovered from his gunshot wound and is conscious now. However, the details about how the investigation will be carried out and how Atif’s statement will be recorded is yet to be known.

New Evidence Proves Sridevi’s Death Was A Murder, Not An Accident!
Iqra Aziz Finally Opened Up About The “Chummi Proposal” And Woah, The Criticism Seems Real!
To Top