The United Nations Entity for Empowerment of Women  and Gender Equality (UN Women) named Muniba Mazari Pakistan’s first female Goodwill Ambassador on Thursday 10th of December 2015. The announcement took place in the Saudi Pak Tower in Islamabad, which had been turned Orange in color in order to mark the 16th Day of Activism against gender-based violence. 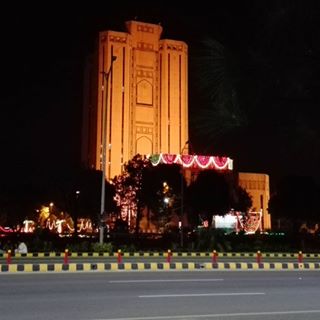 Muniba, who has been in a wheelchair for over the last seven years after a car accident that led to her spinal cord injury, has been a representation of the voice of men ,women, boys and girls across Pakistan on some extremely important issues related to gender inequalities, discrimination and determination not to give up and win against the odds. 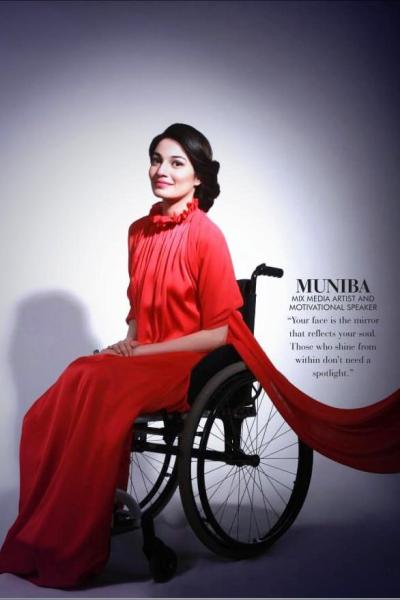 Artist, writer, activist , motivational speaker and singer , Muniba as the National Goodwill Ambassador for UN Women Pakistan,  will put all her efforts towards the  empowerment of women and girls, and would also serve as an advocate for UN Women’s “Planet 50-50 by 2030: Step It Up for Gender Equality” and various other campaigns working for change to address the challenges that are holding back women and girls from reaching their full potential.

According to Muniba “I am a strong supporter of UN Women and the role we have in ending gender-based discrimination, and working towards gender equality, making it a lived reality by 2030.”

Further on she said, “We need to educate both men and women if we want to eliminate gender based discrimination from the country and from the world, and for this we’ll have to work together as one,This is the time to empower women and girls because when you empower one woman, you empower the whole generation.” 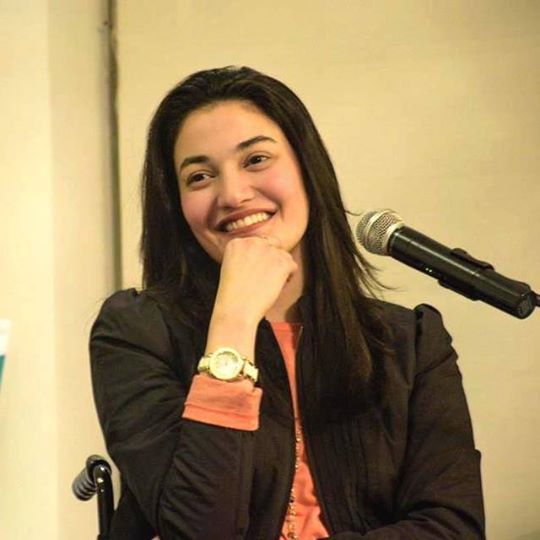 Muniba’s fervor and confidence for women and girls’ rights will spur a multiplier effect that along with UN Women will reach the minds and hearts of the people in Pakistan and beyond.

Also See: The Achievements Of These 8 Young Pakistanis Will Blow  You Away!

Also See: 12 Inspirational Women Who Changed The Face Of  Pakistan