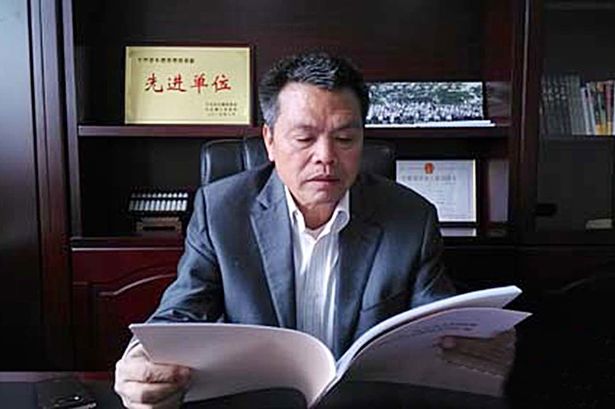 Xiong Shuihua Chinese Millionaire businessman returned to his home village, Xiongkeng, to do something amazing for the people who lived there and who treated him and his family really well when he was growing up.

According to Mr.Xiong, he had ‘I earned more money than I knew what to do with, and I didn’t want to forget my roots. I always pay my debts, and wanted to make sure the people who helped me when I was younger and my family were paid back.’

Xiong Shuihua was born in Xiongkeng village in the city of Xinyu, southern China and said that his family had always been well looked after and supported by residents in his childhood.

So when this 54 years old business tycoon earned enough money from his steel business he returned to his home village to bulldoze the wooden huts and muddy roads to replace them with new, classic luxury homes along with paved streets for all the 72 families living there. And all this for free. 18 families who were especially really kind and helpful to his family during hard times were given villas of their own. This project cost up to £4 million. All the elderly and those with poor income were also promised three meals everyday to ensure that they could get by. 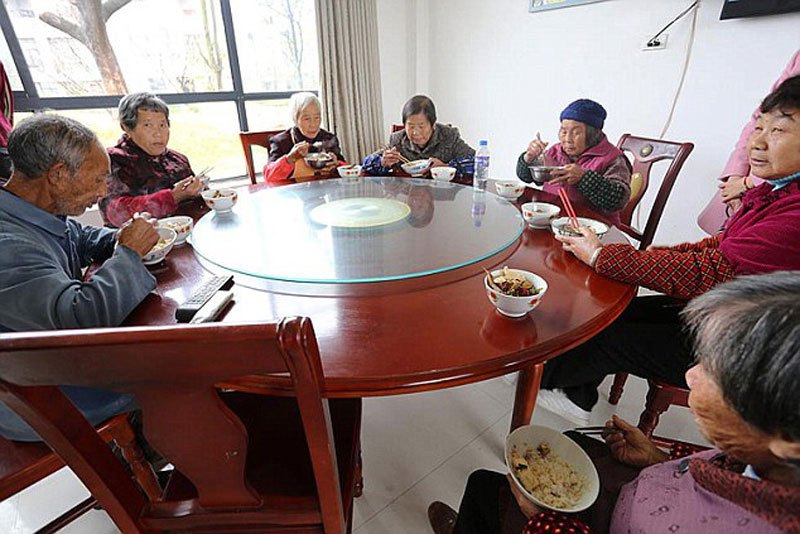 According to 75 years old Qiong Chu, an elderly local ‘I remember his parents. They were kind-hearted people who cared very much for others, and it’s great that their son has inherited that kindness.’ Things You’ll Know If Your Friend Lies A Lot!
12 Things Most Pakistanis Miss From Their Childhood
To Top