Karachi, September 22, 2017: Multan Sultans – the sixth franchise of the Pakistan Super League (PSL) stormed into the PSL circuit in style, as it unveiled its kit designed on a classy colour theme and the logo to much hype and excitement in an impressive ceremony.

The level of excitement took an upsurge ever since Schön Group won the rights to the sixth PSL franchise, amongst as many as 30 companies, and 12 submitting bids, to choose Multan as the base city for the new franchise. 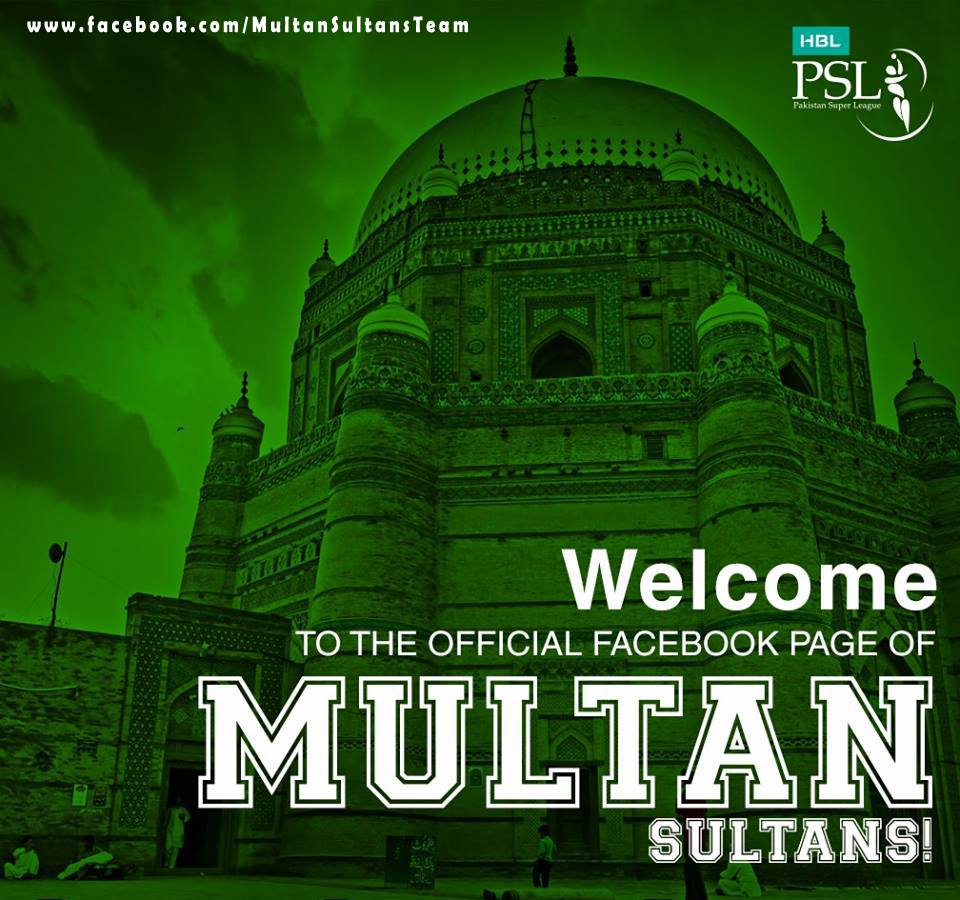 Speaking at the occasion of the logo and kit launch, Asher Schon, Director, Multan Sultans said, “It is great to see everyone welcoming Multan Sultans, the love and enthusiasm is surreal and makes us feel very proud of making the right choice of the team, our logo symbolizes power and visually positions our determination to lead the way, be it on-field or off-field.”

Multan Sultans also announced Wasim Akram – the Sultan of swing as their Director Cricket. Akram, who has been an integral part of various T20 cricket franchises around the world and has played a key role in setting the tone upright for his teams, by devising strategies and delivering the perfect winning combination. 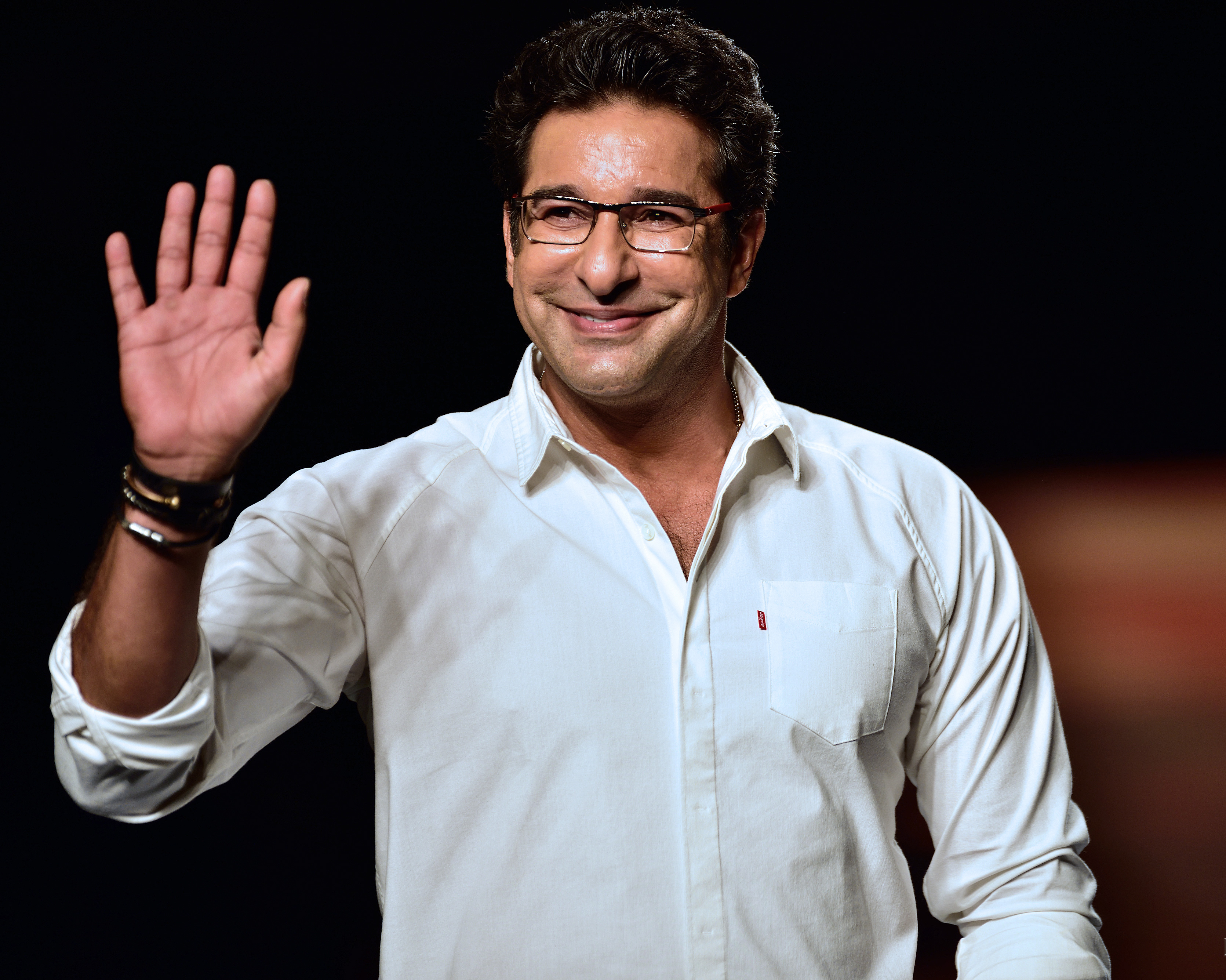 Commenting on his association with Multan Sultans, Wasim Akram said, “I am very excited to be a part of Multan Sultans, I look forward to contributing in my complete capacity to produce players capable of competing and excelling.”

Speaking about the success of PSL, Akram commented, “The third season of PSL will be even more enthralling as it will feature Multan Sultans as the sixth team, and will be a treat for the crowd which will now get to see more home games, after the successful return of international cricket in the country.” 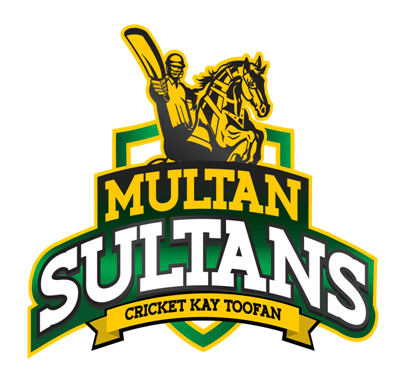 The franchise also announced former Australian star, Tom Moody as Head Coach of Multan Sultans. Moody comes with a great experience of coaching, with a varied set of roles in franchise T20 cricket, county cricket and the former coach of Sri Lankan cricket team, where he led them to the final of the 2007 World Cup.

Regarding Moody’s appointment, Asher Schon, said, “I believe in Tom we have found the ideal man for this role. He possesses years of coaching experience with various franchises which enables him to play a crucial role in nurturing young talent and player development.”