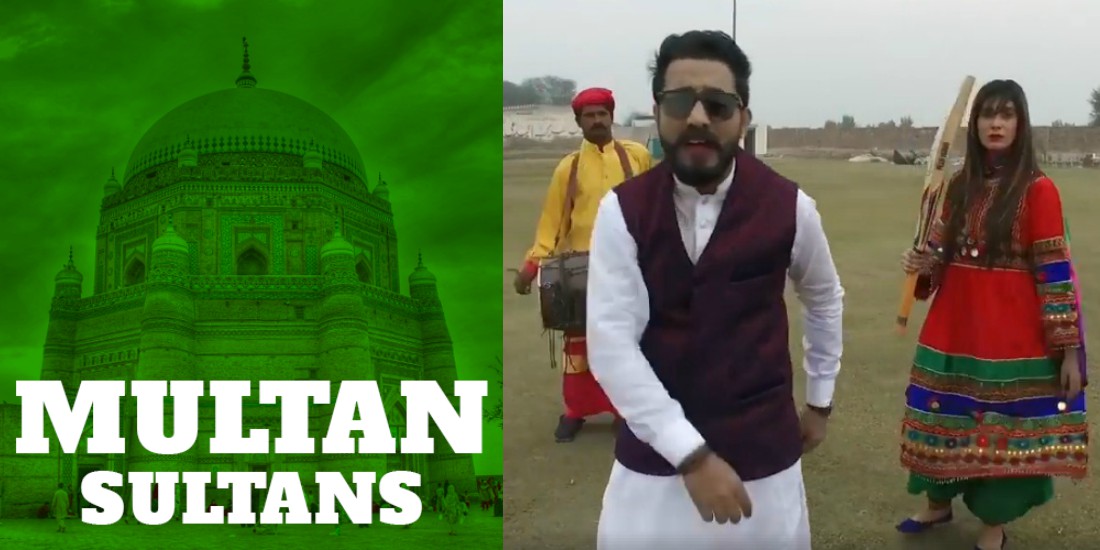 As the tournament nears it’s opening, the excitement level of fans reaches skies as teams finish up with squad drafts and launch official kits. But one thing that excites fans the most is the release of official anthems of the teams they support. We have had quite some amazing anthems from previous seasons of PSL, especially from Lahore Qalandars and Karachi Kings. 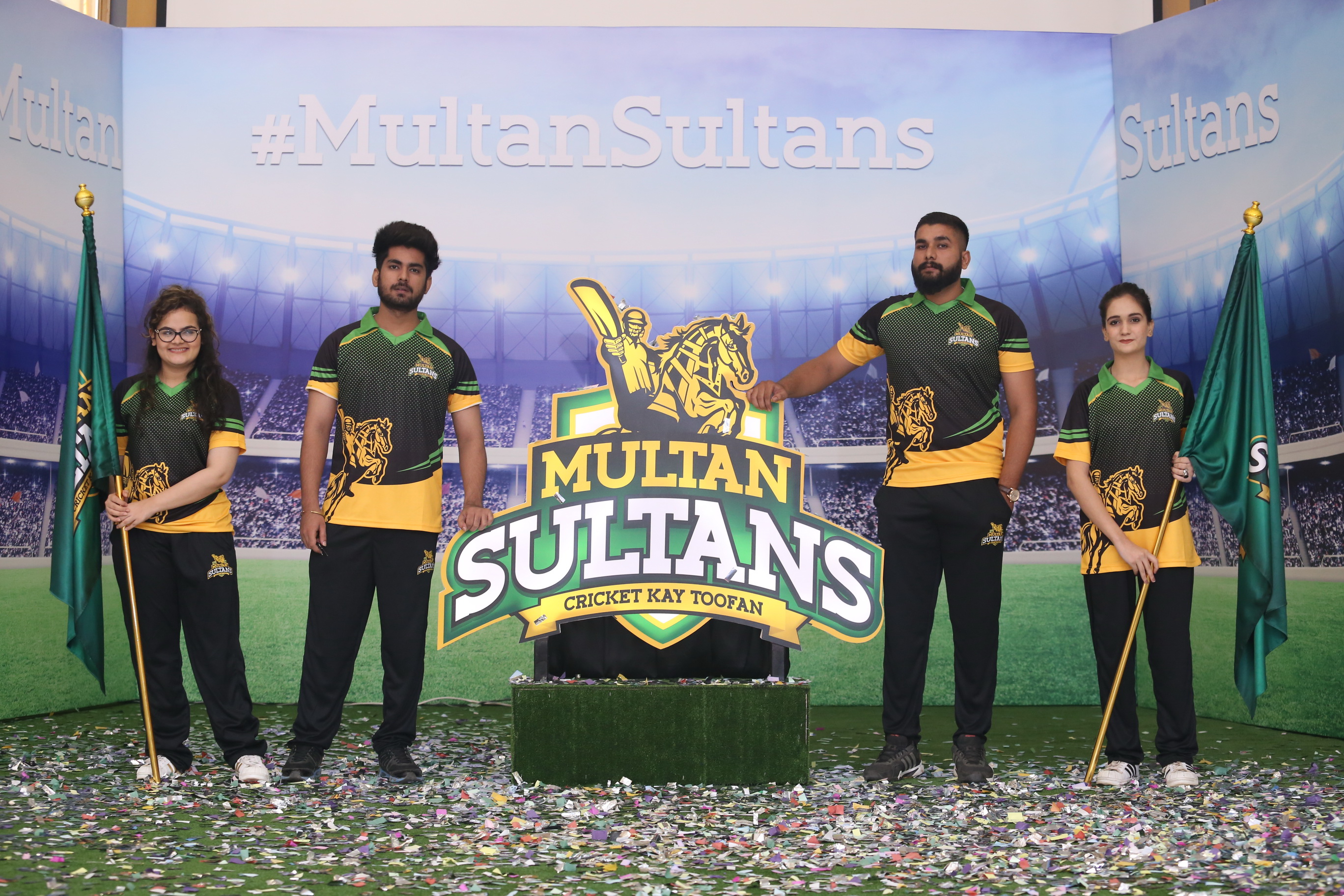 Besides the official anthem, they are also working with an inspiring Rapper from Burewala to promote the local talent which itself is a very inspiring story:

Since Multan Sultans themselves have not yet launched their own official anthem, their fans have not held their guns back and have come up with songs of their own for the team, which have surprised a few because of their creativity.

[FAN SUBMISSION] Our Sultans are the best! They never miss an opportunity to let us know how much they support us! #SultanSquad

The second one with a desi Multani touch is “Ab Bari hai Multan ki” by Rooman Malik:

[FAN SUBMISSION]We love and adore our fans! We acknowledge your efforts and want to tell you that you are the BEST fans in the world!It's our first #HBLPSL , but our Sultans made us feel at home from day one. #A1SinceDay1 ??Here is a song sent to us by Rooman Malik.Enjoy, and keep supporting your #SultanSquad #SaadiVaari

This song called “We are Multanis Sultans” by Tahir Jabbar (who claims on his twitter account to be the owner of South Punjab’s biggest production house) might seem like a ripoff of “We Are West Indies” by WICB but we can not lie, it has a magic of its own. The song lists the things Multan is mostly known for like its Sohan halwa, Garmi, Maazarein, Mangoes and last but not the least, Inzamam-ul-Haq.

People over the internet have been making fun of this song and have been calling it a ‘meme-goldmine’ but the fact still remains that this song is unofficial and was produced voluntarily by a fan himself.

It’s safe to say Multan Sultans have got a bunch of passionate fans up their sleeves. Pakistan Super League has not only brought up talented cricketers forward but has also given a floor for singers, bloggers and designers to showcase their art and talent. And we can only wait for what more this 3rd edition provides us.

This Yoga Practice in a Pakistani Morning Show Has Angered Many People to the Core
To All the Padmavat Fans, Here’s The Heartbreaking Truth the Film Failed to Show
To Top