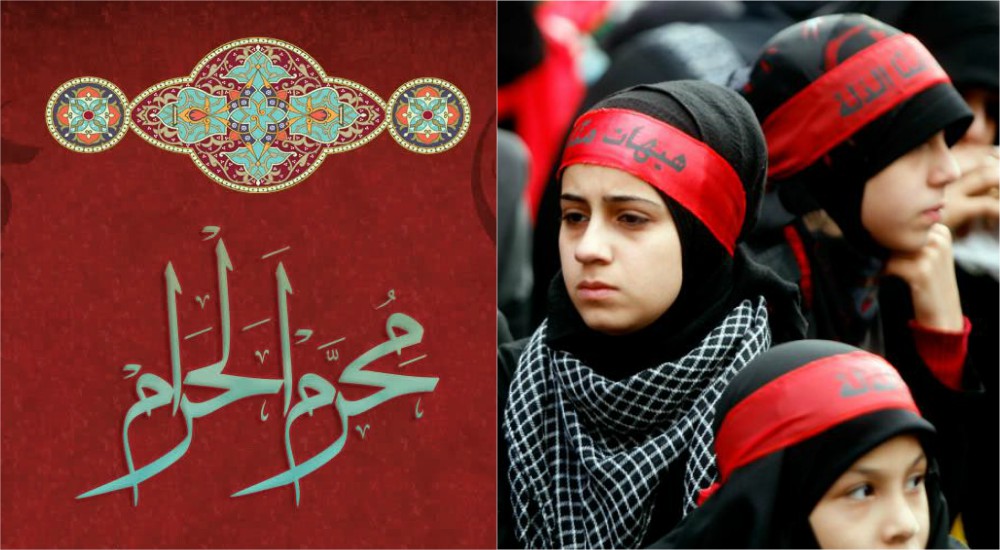 It is shameful and embarrassing that in 2017, Muslims around the world continue to celebrate and congratulate one another upon the arrival of the Islamic New Year, Muharram, when in fact, the entire Muslim community should mourn the martyrdom of the grandson of the Holy Prophet (PBUH), Imam Hussain bin Ali, who was butchered in the desert of Karbala along with his family and companions.

We are constantly told that this happened 1400 years ago and thus, should not be given such importance or attention. However, the Qur’an sets a precedent when it highlights to us that even to the nascent Muslim community, reflecting on the events of Hazrat Nooh, Hazrat Musa, Hazrat Issa, and Hazrat Ibrahim was fundamental to their growth and development despite occurring thousands of years earlier.

The 10 nights of Muharram should be widely recognized as a period of mourning for each and every lover of the Holy Prophet (PBUH) as he, himself, cried over the atrocities that befell his grandchildren years before the incident took place. 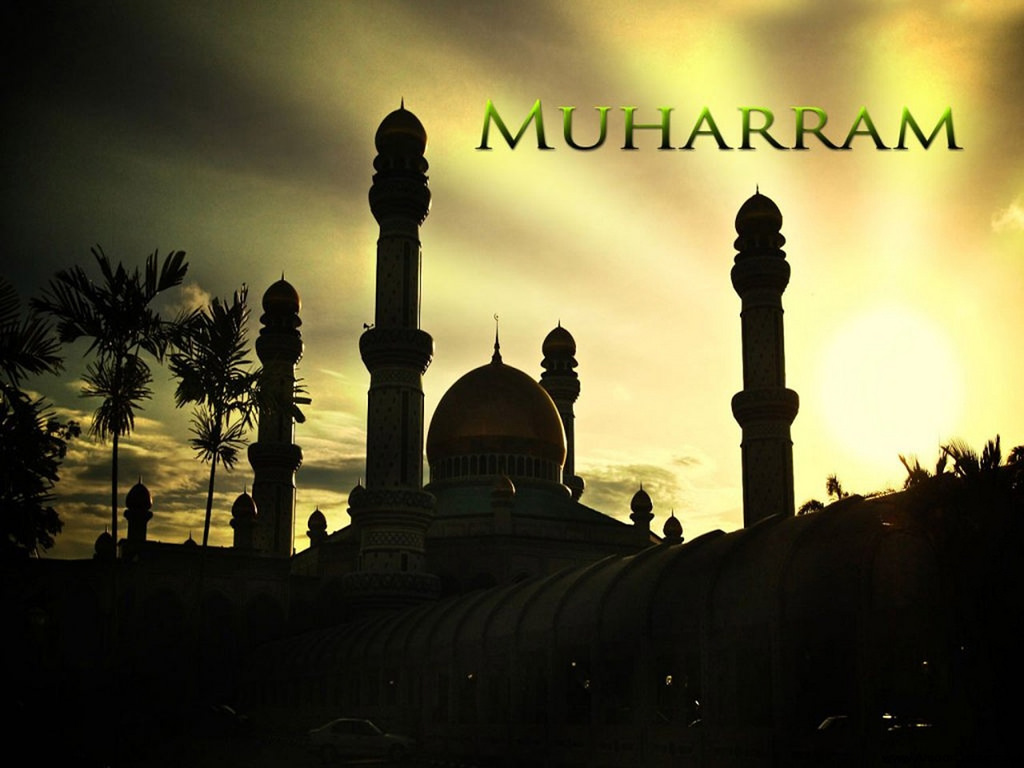 Look at this hadith:

Ahmed and Ibn al-Dhahhak narrated from Ali: “I entered on the Prophet (PBUH) and his eyes were flooded, I said: Oh! Prophet of Allah, anyone made you angry? Why are your eyes flooded? He said: Gabriel just left me telling me that al-Hussain will be killed by the river Euphrates. He (the Prophet (PBUH)) said: So he (Gabriel) said: Do you want me to let you smell his dirt (from his burial pot)? I said: Yes! He reached with his hand and grabbed a handful of dirt and gave it to me. So I could not help it and my eyes were flooded.” – Thakhaer al-Uqba, Muhibbuldeen al-Tabari, p. 148.

Muharram-Ul-Haram is the month of forbiddance or the sacred month. It is one of the four sacred months during which waging a war and fighting is not allowed. Allah (SWT) says in the Holy Quran: 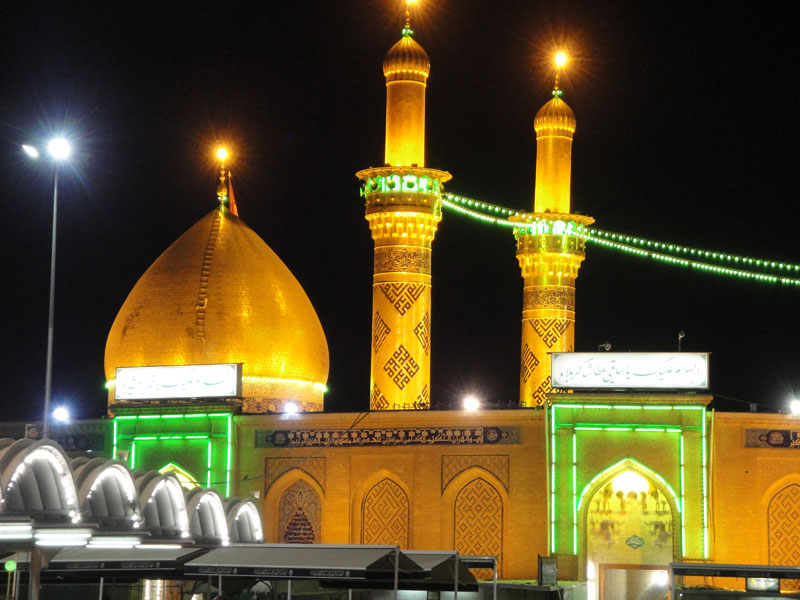 Surely the number of months with Allah is twelve months in Allah’s ordinance since the day when He created the heavens and the earth, of these four being sacred; that is the right reckoning; therefore be not unjust to yourselves regarding them. – Surah Tawbah, 36.

A month in which Allah has forbidden to fight, the Yazeedi troops brutally killed Imam Hussain (A.S) and his companions. Why shouldn’t we raise our voice against them?

Ibne Abbas narrates that the Prophet Muhammed PBUH spoke the following in the event of his last pilgrimage,

This month is not specifically for the Shia school of thoughts, it is for entire Muslim Ummah. So please, before celebrating Muharram, just look upon how our Holy Prophet PBUH celebrated it.

Holy Prophet Hazrat Muhammad (PBUH): A Symbol of Peace
The Woman Involved in the Imad Wasim Scandal Reveals her Identity Along with Additional Proof!
To Top