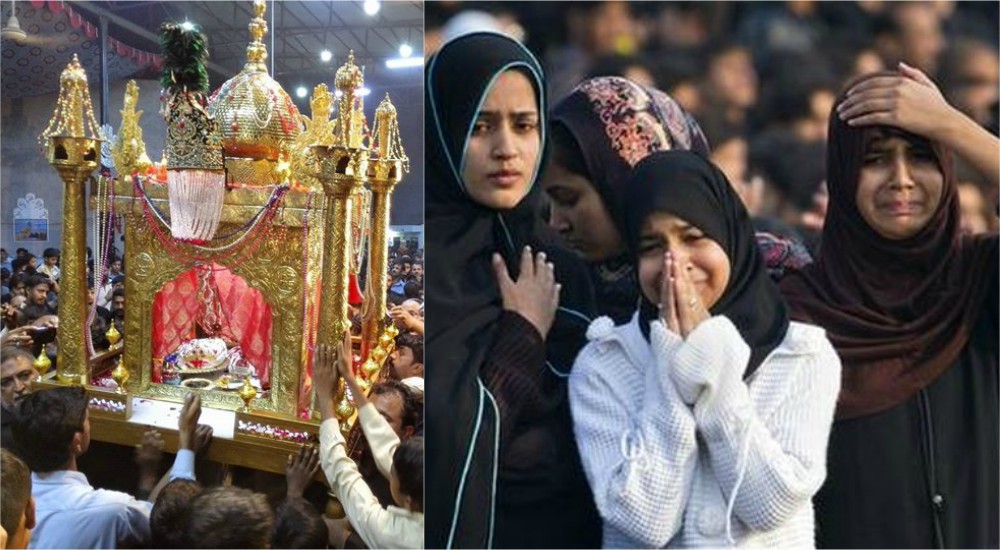 Every time I read the abusive comments on any social media post during this month, it makes me want to hug every Shia person I know and apologize for what we put them through!!!

We have absolutely no right or authority to decide what religion or part of religion is true and what is not, literally all the religions in the world are based on faith and there’s no way to prove faith. It only exists because we believe in it. Being Muslims, we believe in the power cannot see or comprehend, so just imagine how stupid we have to be to assume the authority to condemn them for believing in things we cannot see.

We really shouldn’t have any problem with any religion as long as not hurting other people. They can strip naked and worship the sun and we would still owe respect to their faith, whatever it is! Unless it’s hurting someone else, because we must fight any faith in the world when it demands honor killing or support slavery trade or is OK with pedophilia as long as you marry the kid or when it order body mutilation for kids. Every religion is OK as long as it’s not hurting other people because no faith or religion is more important than humanity.

What they believe in, is none of our business. They can believe in whatever they want to as long as they’re not hurting anyone. There are about 200 different religions in the world and every single one of them believe 199 of those religions are false. We’re no different. 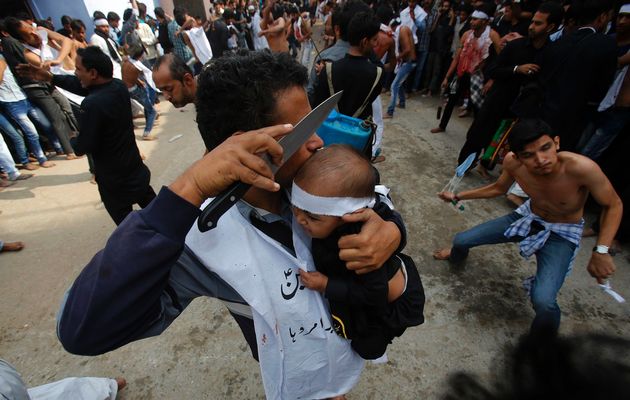 I do condemn what is hurting kids to practice whatever faith or hurting women or hurting anyone to practice whatever faith. But I refuse to condemn the whole Shia community for the actions of the terrible few. Because if I did that, it would be exactly like white people condemning the whole Muslim community for the actions of a few and we can’t follow what we already know is wrong.

I feel the need to repeat that, what they believe in, is none of our business. They can believe in whatever they want to as long as they’re not hurting anyone. There are about 200 different religions in the world and every single one of them believe 199 of those religions are false. You’re no different.

We need to stand up for what is cruel, we must condemn what is wrong but we also need an open mind, don’t let hatred win, and stand for the good if the world and the beauty of kindness and acceptance and humanity. Besides, hatred is wildly overrated.