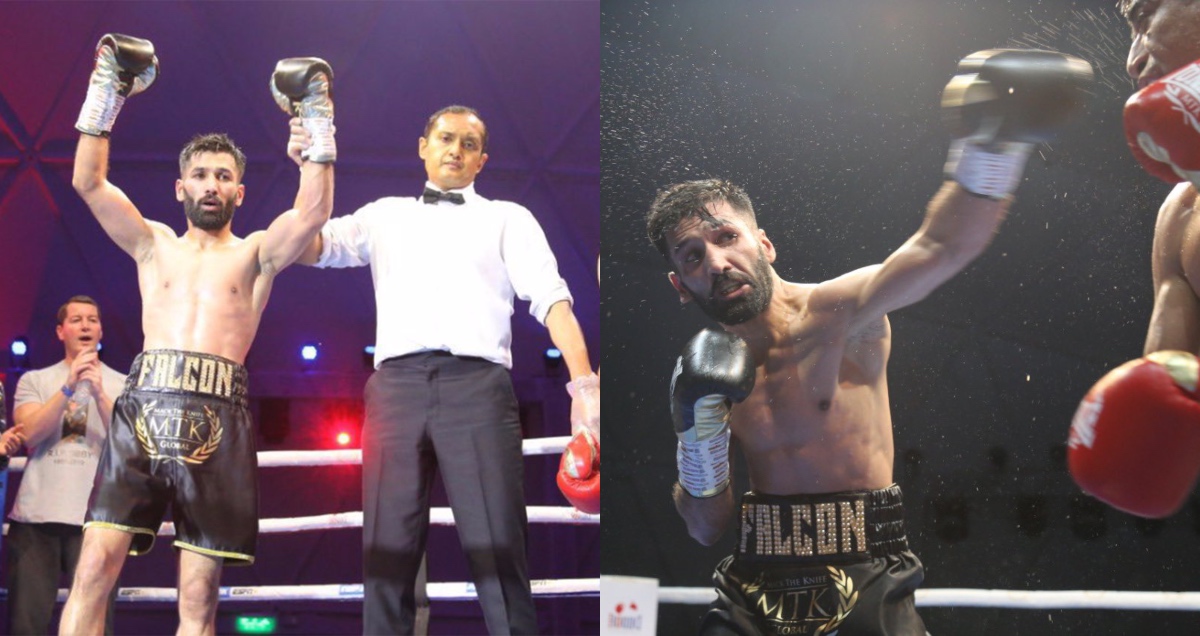 Pakistan is a diverse nation with multiple talented people. The country, though not ranks in the top ten economies, it is well equipped with adept talent. 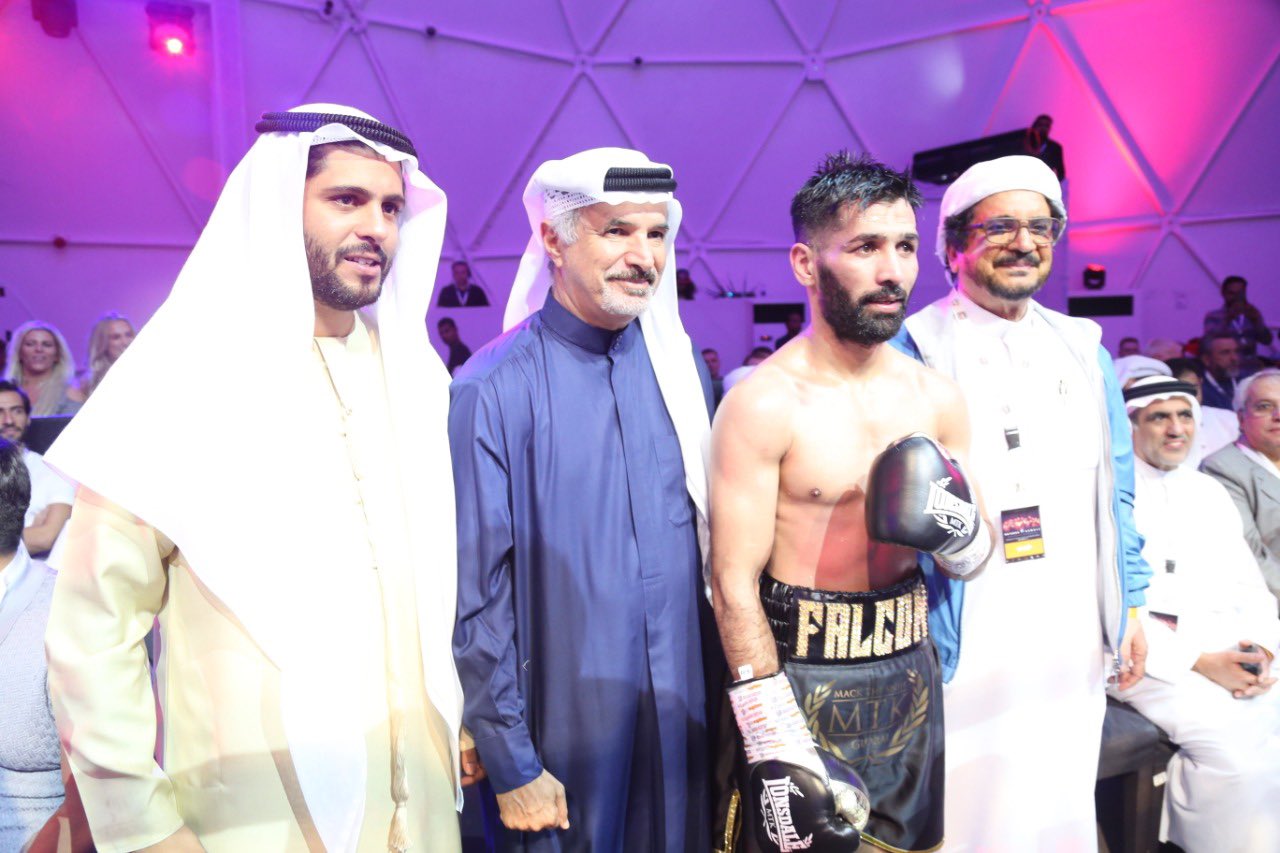 Moreover, Waseem was combative against the Mexican, boxer Ganigan Lopez during their eight-round match. The amazing falcon, the match officials notified Muhammad Waseem, the winner, through a collective decision.

Amazingly, the Pakistani boxer, Falcon Waseem, reaches his win/loss record to 10-1 after the victory. Furthermore, on Twitter, he declared his victory.

He said, “Alhamdulilah for the victory. I dedicate this win to my beautiful nation. Thank you to all my fans and supporters for the love and wishes. We move to 10-1 now.”

Alhamdulilah for the victory. I dedicate this win to my beautiful nation. Thank you to all my fans and supporters for the love and wishes. We move to 10-1 now🥊🇵🇰#FalconWaseem #FalconvsLopez pic.twitter.com/M74GWnNjjw

Muhammad Waseem was born on 29 August 1987, in Quetta, Balochistan, Pakistan. Furthermore, he has six brothers and his father is a civil servant.

Besides, the world recognises Wasaeem for his swift and speedy style of boxing; Waseem is nicknamed “Falcon”. In 2012, Muhammad Waseem was chosen to be AIBA professional (APB). However, his presence was not confirmed.

“…I don’t know what went wrong. The federation was dealing with the matter and then nothing evolved out of it, which is really disappointing. I wanted to take on the best boxers in the world but my dream was shattered…”

“Muhammad Waseem got robbed in his IBF title last year now he has recently signed a contract with MTK GLOBAL who is guiding his career from now,” Waseem said following AIBA participation.

Additionally, Waseem is a patriotic Pakistani and loves the country more than anything. 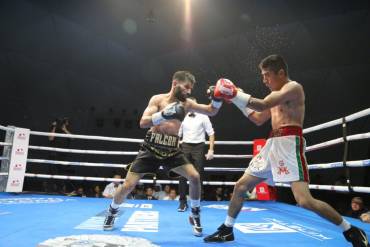 He once said, “I’m not fighting to get Istaqbals at the airport. I’m fighting so that Pakistan gets good Istaqbal all over the world. Every fight, every camp, every training, every tour, is another opportunity for me to show the boxing world the world-class boxing talent Pakistan has.”

Earlier, the boxer knocked out his opponent, Filipino in just 82 seconds. Besides, in another Tweet, Muhammad Waseem thanked his whole team and his supporters.

Yesterday we achieved another victory. Massive thank you to my team @mtkglobal, my trainer @dannyvaughan99 & to all fans and supporters. Onwards and upwards from here in sha Allah👆#FalconWaseem pic.twitter.com/1Z43j58E6i

He said, “Yesterday, we achieved another victory. Massive thank you to my team @mtkglobal, my trainer @dannyvaughan99 & to all fans and supporters. Onwards and upwards from here in sha Allah.”

Celebrities along with others felicitated Muhammad Amir for his amazing win.

The proud of Pakistan and Britain, Amir Khan Tweeted:

To conclude, it was the tenth win of the legendary boxer. Muhammad Amir provides us with a lesson that no matter where you belong to, you can fulfil your dreams. Moreover, the falcon in his early days struggled a lot as he belonged to a small city of Quetta.

Initially, he did not have any support from the government. Plus, the boxer dedicated his win to his fans and was quite happy about that. Hopefully, the Government would support the champion so he could fetch more titles fo Pakistan.