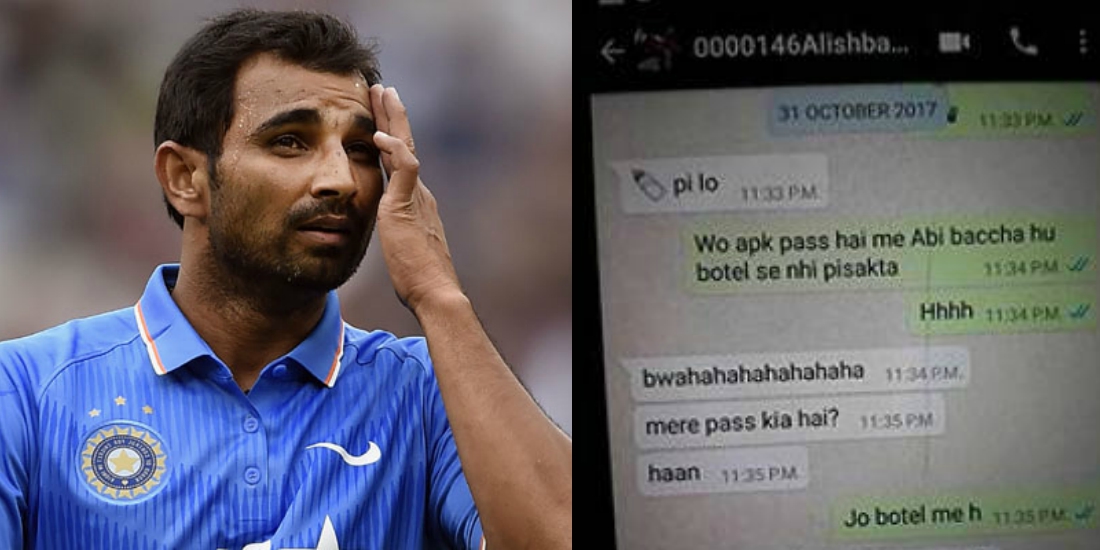 Once you’re a star and have a huge fan following, chances are that you may b part of a few controversies. You just gotta be ready for it. In the past, many celebrities have been part of controversies. To name a few, we have Imad Wasim, Amir Liaquat, Nauman Ali Khan, Sharmeen Obaid Chinoy, Muniba Mazari etc. etc..

Speaking of which, just recently, another controversy caught everyone’s attention and social media was on fire. The story escalated very quickly! Let us tell you what happened. Muhammad Shami, an Indian international cricketer who represents Bengal in domestic cricket is a right-arm fast-medium swing and seam bowler.

The same happened with Shami when his disappointed wife took to social media as to how her husband has allegedly been cheating and torturing his wife emotionally and physically. However, a lot of people speculated that the wife’s account was hacked and it was not her who posted the screenshot on social media…

Have a look at the screenshots below: 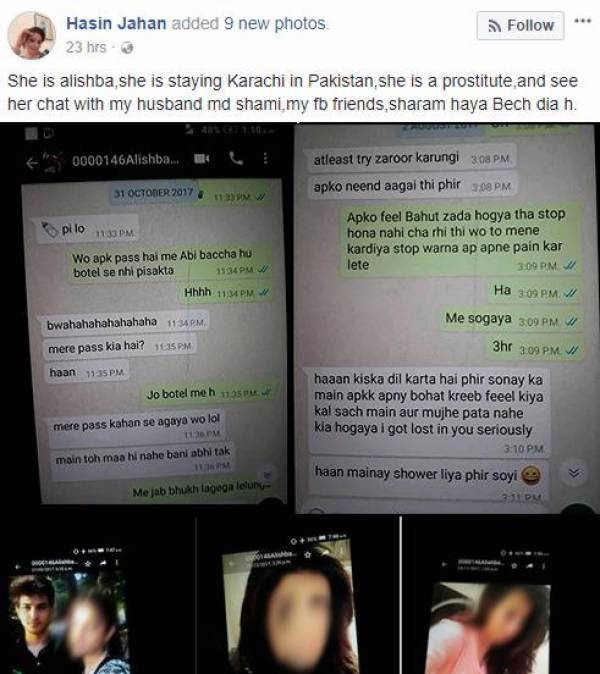 Sick! The messages were indeed disgusting! 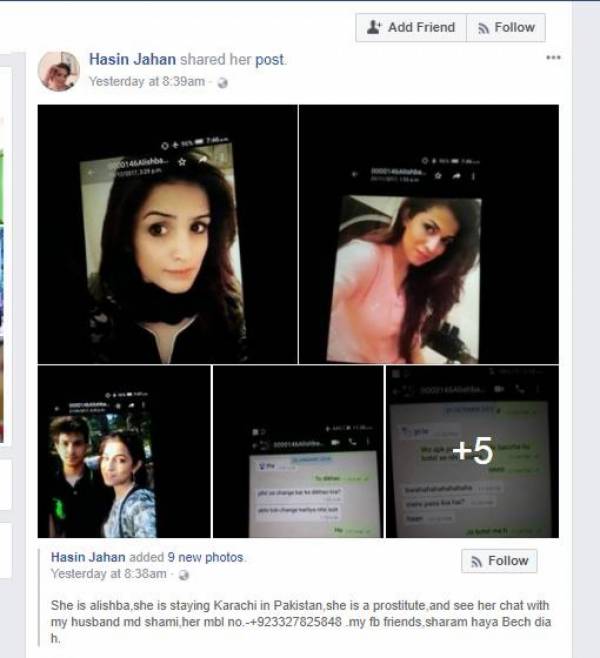 However, his wife has laid all speculations to rest by giving a detailed interview to India Today:

In the interview, his wife, Hasin, also said that she had known about his actions earlier but thought that things would settle down and he would realize that what he’s doing is wrong and unacceptable. But things and situations just got worse. She revealed a lot of details and how he has been threatening her.

But that’s not all…

Here’s what Muhammad Shami to say about all the allegations.

In the end, Shami said that he tried to contact his wife but she didn’t answer his call and that he would try to find out as to who is behind all these allegations.

Well… we wonder when this issue will be resolved and for now… we think that’s not happening anytime soon. Who do you think is right? Shami or his wife? Let us know in the comments below.