Pakistan's Giant Irfan Got Mixed With Bookies And Might Face Suspension 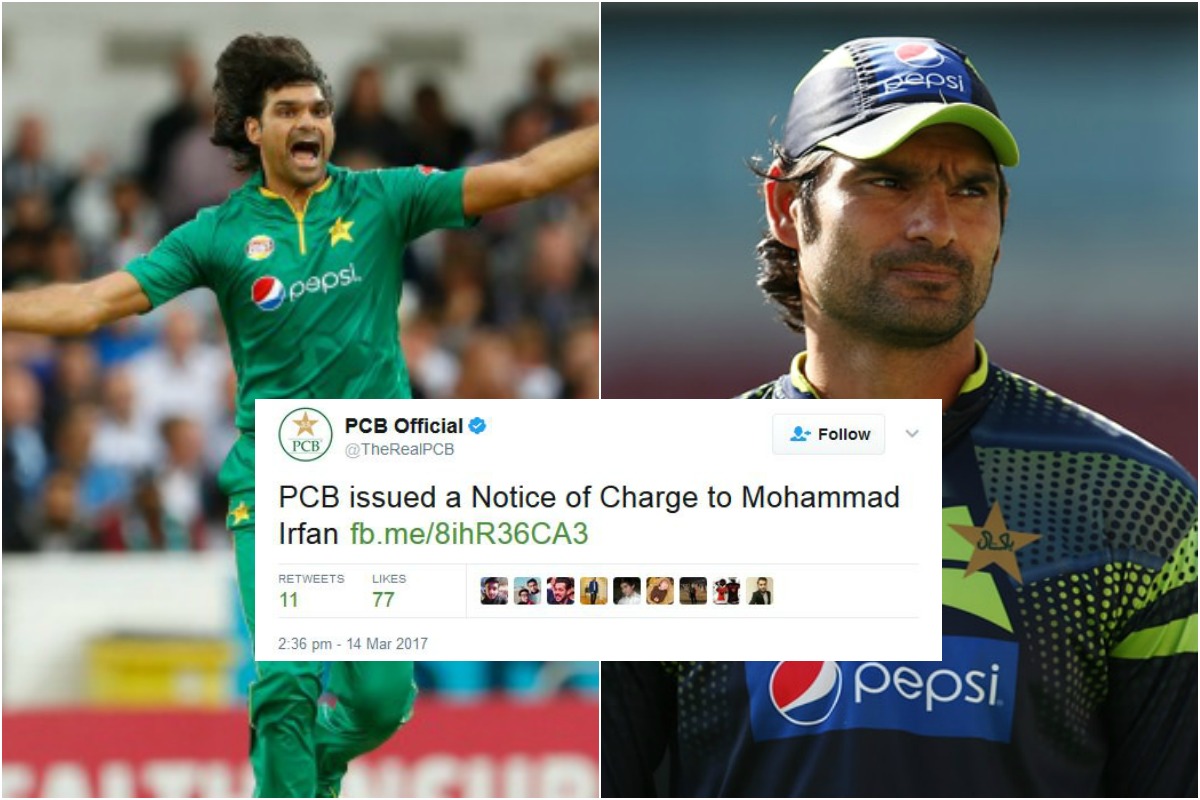 In the latest notice issued by the Pakistan Cricket Board (PCB), the giant Pakistani fast bowler is about to get into deep trouble if the charges against him go through. According to what the notice contains, the Pakistani bowler is to be suspended from all forms of cricket with immediate effect due to the allegations against him over anti-corruption code during the recent Pakistan Super League 2 (PSL 2) tournament. Irfan is the latest player to make the list of scandalized cricketers in the country.

Muhammad Irfan has been charged with two violations of Code Article 2.4.4 and now has 14 days to respond to the notice. Until then, he has been provisionally suspended from all forms of cricket. 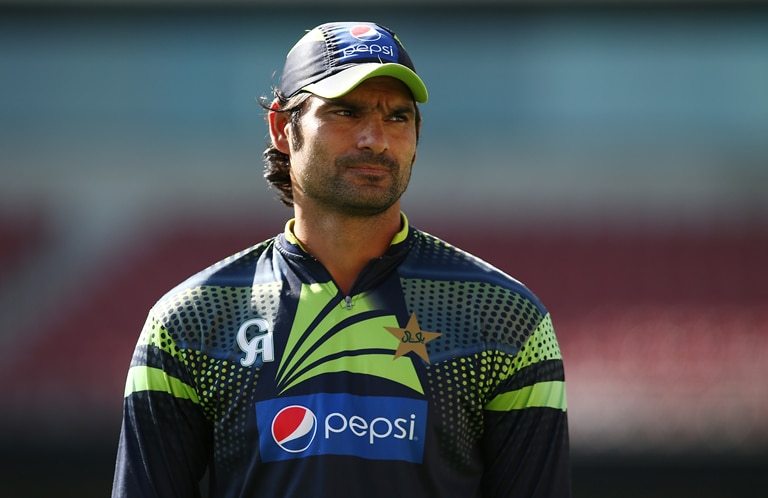 PCB’s anti-corruption drive recently took down Sharjeel Khan, and Khalid Latif during the T20 tournament, the PSL 2. Both of these players were suspended last month under their ongoing investigations, and now Muhammad Irfan has been put into the same matter. 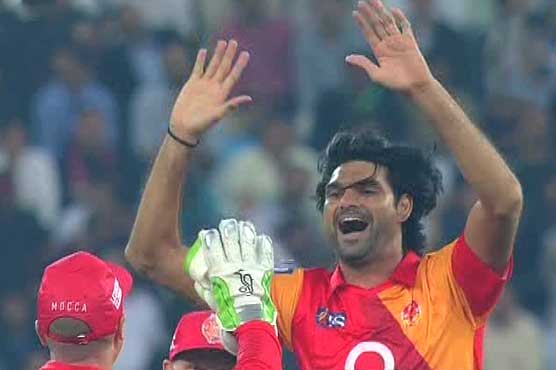 According to the statement issued by the PCB:

“PCB’s investigation will continue with regard to any questionable activity by any player and player support personnel as it carries on with its mission of eliminating the menace of corruption from cricket.”

PCB issued a Notice of Charge to Mohammad Irfan https://t.co/x00i1u5KSG

News media claims that Muhammad Irfan appeared before the PCB’s anti-corruption unit in Lahore on Monday (March 13, 2017), and admitted that a bookie made contact with him during the Pakistan Super League in UAE. However, he did not report this matter to the PCB. 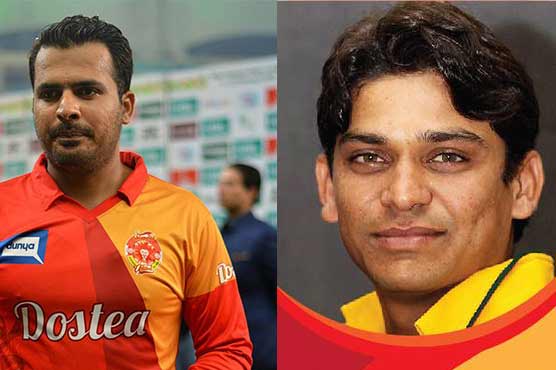 Up till now, about five players have been questioned by this latest anti-corruption drive by the PCB, which started during the PSL 2. Muhammad Irfan, Sharjeel Khan, Khalid Latif, Zulfiqar Babar, and Shazaib Hassan have represented Pakistan in various forms of cricket, even the Test cricket. Although Irfan, Zulfiqar, and Shazaib were allowed to play the rest of the tournament, Sharjeel and Khalid were sent back to Pakistan after being suspended.

“Under no circumstances, will the PCB condone actions of a few individuals to bring disrepute to the game of cricket or taint the image of Pakistan,” – Sheheryar Khan


It is a great disappointment that our national players are appearing in the headlines of corruption allegations. These players receive great sponsorship deals, contracts and have earn hefty pays, yet they cannot resist the temptation. To risk their whole career for money isn’t fair to yourself or your country. Instead of an anti-corruption drive, national players need education and realization.

This Chacha Took ‘Choona Lagana’ To A Whole New Level By His Way Of Fooling People In Public
Punjab Government Denies The News Of Hijabi Students Studying In Government Institutes Receiving Extra Marks!
To Top