Spot fixing scandals are the hot topic these days. Pakistan Cricket Board (PCB) ensured they would investigate for any possible loops of match fixing by players prior to the commence of PSL-2. The threat of bookies approaching cricketers loomed large before the opening of Pakistan Super League’s second edition in Dubai. 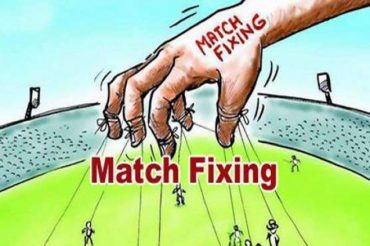 Unfortunately, our cricket team players are caught involved in match fixing deals previously. The likes of Muhammad Asif, Salman Butt, and Mohammad Amir have been reprimanded for it. Likewise, they faced a ban and career threatening criticism during their trial. Ever since PCB has been very vigilant about any voids.

PCB is always on the look for busting any possible deals between the players and bookies. PSL surrounded the threat of spot-fixing ever since it began. PCB’s anti-corruption unit was looking for any leads in match-fixing scandals. This time, they were successful in linking Sharjeel Khan, Khalid Latif, Nasir Jamshed, Shahzaib Hasan and Muhammad Irfan who have been ensnared in the spot-fixing saga. 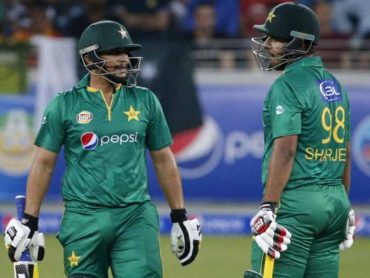 Fast bowler Irfan pleaded guilty of violating the code of conducted issued by the anti-corruption unit. 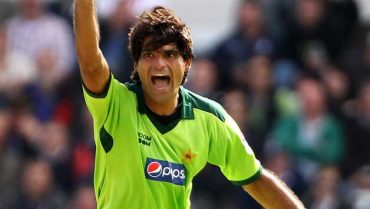 Here is what Muhammad Irfan had to say:

“I had given ‘shut-up calls’ to bookies. Still, I could not report PCB about them approaching me twice within the given time. I admit that is a mistake and I apologize for it. PCB’s code of conduct says that we have to report any kind of interaction with bookies or such parites at once. I am urging the nation for their forgiveness, and hope that they will pardon me.”

Muhammad Irfan has been fined Rs. 1,000,000 for the alleged involvement with the bookies. He has also been brandished with a one-year ban. Although, a little leniency is shown as his ban stands for two conditions. He cannot play cricket at all for the first 6 months and if he is found in ‘good behavior’ during this time, his ban might be waived for the next 6 months.

The clause of the ban introduced by PCB also states that during Muhammad Irfan’s tenure of ineligibility, if he is found guilty of being involved in further scandals, there will be an independent proceeding of the particular case. Also, he is liable of participating in programs including “Anti-Corruption Education” that involves delivering lectures on prevention of corruption.

What do you guys think about Muhammad Irfan? Would you pardon him for his mistake?