Pakistan’s left-arm fast bowler Mohammad Amir has turned out to be a man of many talents. In this ICC World Cup 2019, he set an impressive record of five for 30 in the 17th match of the tournament. In his ten overs, he managed 5/30 with two maidens against Australia, making this performance to be the best bowling figures of the tournament. Amir is the third bowler to take 5 wickets in an innings but first to score this many wickets in the least amount of runs. 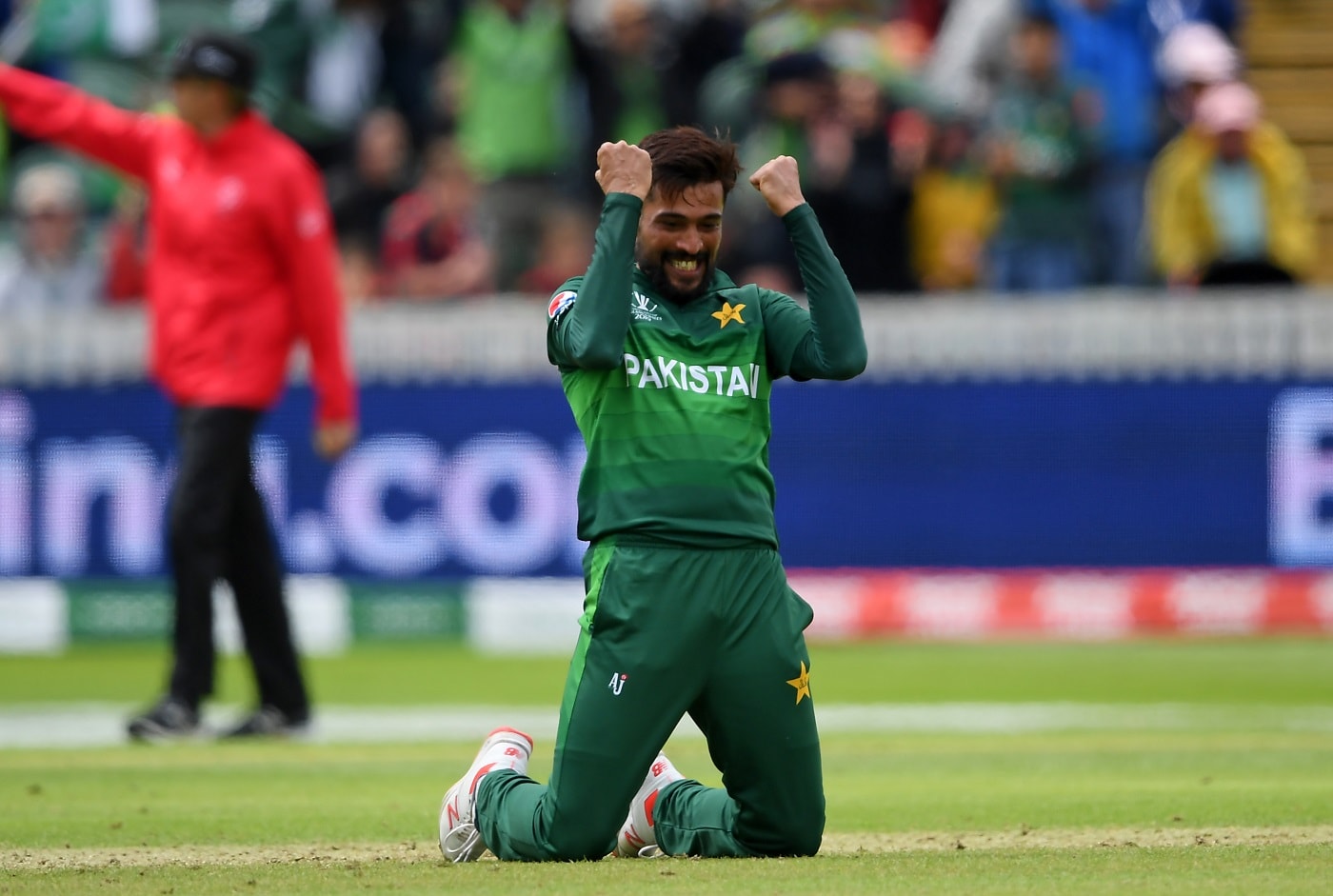 World Cup 2019 was definitely a wild ride for all Pakistanis where Pakistan’s team tried their best but couldn’t make it into the final. A lot happened including the controversy of politics being played within the cricket team involving Inzi bhai.

However, Amir’s magnificent bowling is nothing new to us but he clearly had more talent up his sleeves than just playing spectacular cricket. This 27-year-old pacer can dance like there’s no tomorrow and the moves he breaks are simply ‘dhamakydaar’. 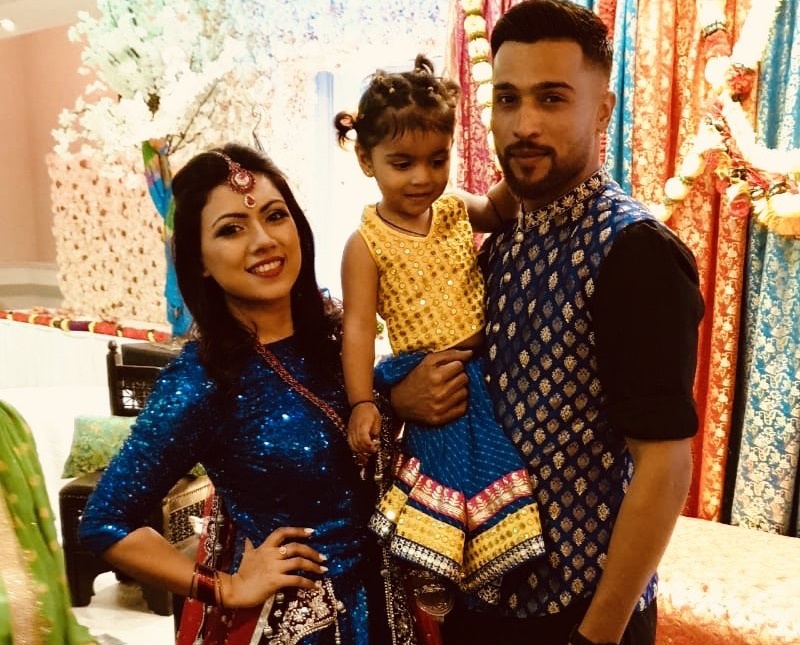 Muhammad Amir With Family Attended Their Friend’s Mehendi And The Dance Routine Performed By Him And His Wife Narjis Is Major Couple Goals.

The couple danced on ‘Ankh Maaray’ song with some electrifying moves and spot-on expressions adding much charm to the ceremony. The crowd cheered the cuties on and you cannot help but adore them. Amir does not just bring intoxicating energy and passion in a match that is felt by every Pakistani cricket fan but pours in the same energy in dancing too. Pretty awesome!

Mohammad Amir dancing with his wife on Aankh Maaray.. 😜😂😆 pic.twitter.com/QX74nUdCVm

Let’s not forget the fact that Amir holds a special place in the hearts of several women of our country and this video of him with these perfect moves must have captured several new ones.

Everyone Is Doting On This Perfectly-Synced Happy Couple.

We absolutely without a shadow of a doubt do stan.

we stan a powerful couple 🥺❤️

This is the cutest thing ever. Wow 😍😍

We wouldn’t be surprised, he is Amir after all.

Half the dance, he is bowling though!
😂🤣😅

An all-rounder? Hey, he could be.

So sweet dance. Amir is amazing in any field of life. To much love for this couple

It’s wonderful to see our players having a great time in their lives with their families. Amir and Mrs. Amir must have definitely put a lot in the festive mood and those looking forward to Mehendi dance practices can steal those power-packed moves.

Have anything to add to this story? Please comment below!