After Revolting, Mufti Muneeb Now Wants to Pray At Home In Ramadan 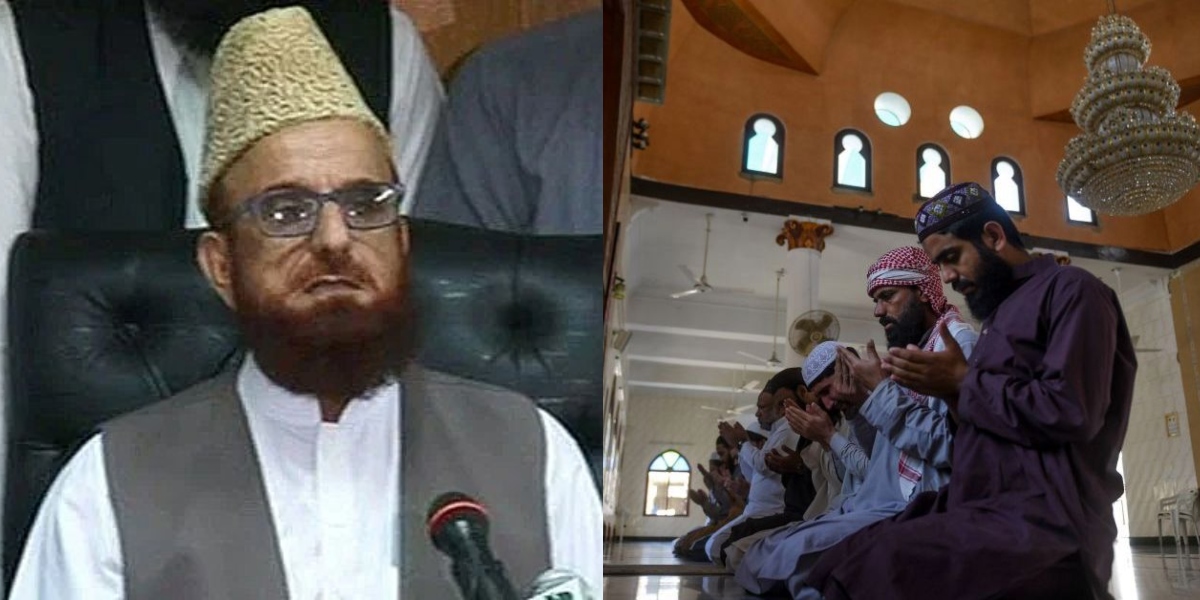 In a dramatic turn of events, Chairman Ruet-e-Hilal Committee Mufti Muneeb-ur-Rehman has said that he is offering prayers at home and will continue to do so during Ramadan.

It was not long ago when Mufti Muneeb, along with other religious clerics said that Tarawih prayers and Itikaf will continue as per schedule in the holy month.

On April 14, Mufti Muneeb had, along with other religious clerics in Pakistan, announced to open mosques despite lockdown.

Mufti Muneeb said, “We cannot afford to close mosques and madrassas for so long”. But later, he changed his stance and supported the government’s decision to lockdown.

It is quite absurd that Mufti Muneeb himself had asked the government to open the mosques during the COVID-19 pandemic lockdown. But now he has taken a U-turn and will be praying at home during Ramadhan.

The chairman of the Ruet-e-Hilal committee has also urged religious scholars to follow the government’s 20 point agenda between the government and Ulema. 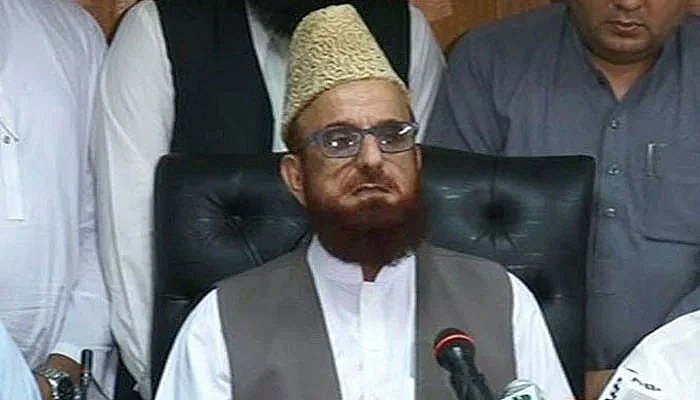 Last week, the government of Pakistan, after having a consultative meeting of Ulema chaired by President Arif Alvi in Islamabad on April 18, granted conditional permission for Taraweeh and congregational prayers during Ramadan.

Mufti Muneeb said religious clerics, as well as the government, have agreed on a 20 points strategy for congregational prayers in Ramadan amid COVID-19 pandemic in the country.

“We have started implementing the 20-point agreement finalized with the federal government. We have promised the president and the prime minister that people aged above 50 will not come to mosques,” said Mufti Muneeb.

Meanwhile, he will also be leading the central Ruet-e-Hilal Committee meeting in Karachi today. The committee will decide about the moon sighting for Ramadan-ul-Mubarak 1441 Hijri or otherwise.

People on Twitter have also had mixed views on Mufti Muneeb’s decision to pray at home after he initially revolted the government’s decision.

After organizing a clerical revolt against the state & forcing the govt to allow mass congregations in the entire country, costing potentially thousands of lives, Mufti Muneeb has declared he will himself be praying safely at home in Ramazan..

Because he is 50+. And he said same rule for all Pakistanis

Whatever is on flip side, let's praise to him for signaling positive at the end. I my sense, it needs a huge courage to announce like this……

Many Muslim countries across the world have banned congregational prayers during Ramadan. In particular, Saudi Arabia’s Grand Mufti Sheikh Abdulaziz Al al-Sheikh announced that Muslim prayers during Ramadan and for the subsequent Eid-ul-Fitr feast should be performed at home if the coronavirus outbreak continues.

A few days ago, many incidents across Pakistan were reported. In those incidents, people tried to offer prayers in mosques despite the ban imposed by the government. Some of them even misbehaved with the authorities.

When it comes to mosques, people have stern beliefs about congregational prayers. It’s not the government who will come and make people follow the rules. The self-realization and taking care of the society should come from within, then only can we bring change. 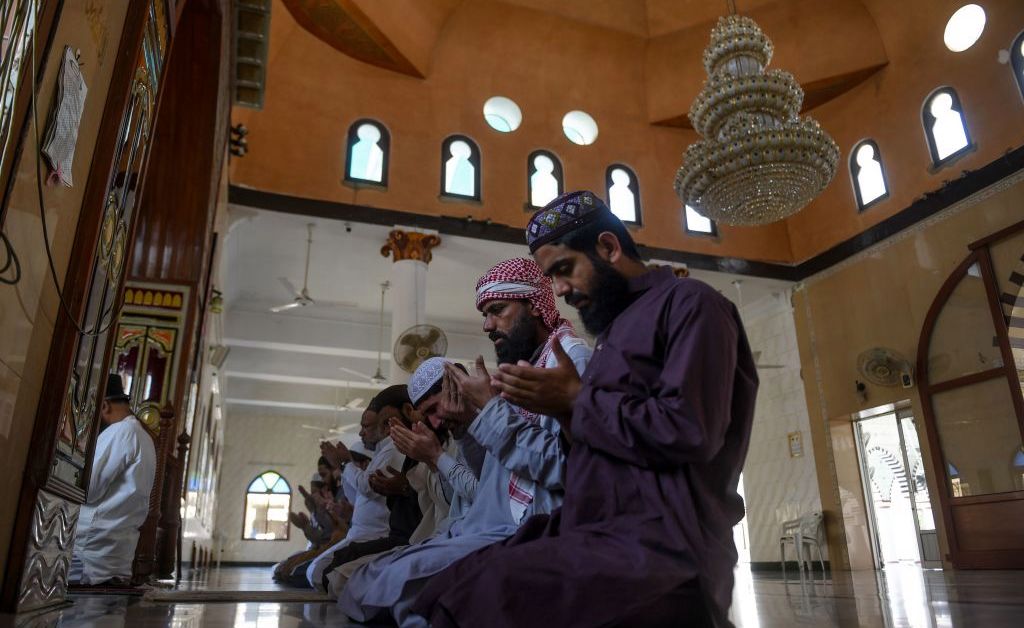 Muslims in Pakistan are eagerly waiting for the holy month of Ramadan. Hopefully, we can perform every religious duty with utmost sincerity and devotion in Ramadan.