Mufti Muhammad Akmal Thinks That Stray Dogs Should Be Exported To China And Pakistanis Are Losing It!

It’s not something hidden that Pakistanis are peeved by the stray dogs roaming freely in nearly every street. No, I’m not talking about the political alliances of the country but actual dogs. Every Pakistani may have at least one story related to stray dogs which won’t let him/her sleep at night. Some time back, a roar of complaints poured in when Karachites were seeing a whole lot of wild dogs and no safety ways. Ironically, the authorities woke up and started a drive against dogs in Sindh and thousands of dogs were put to rest. 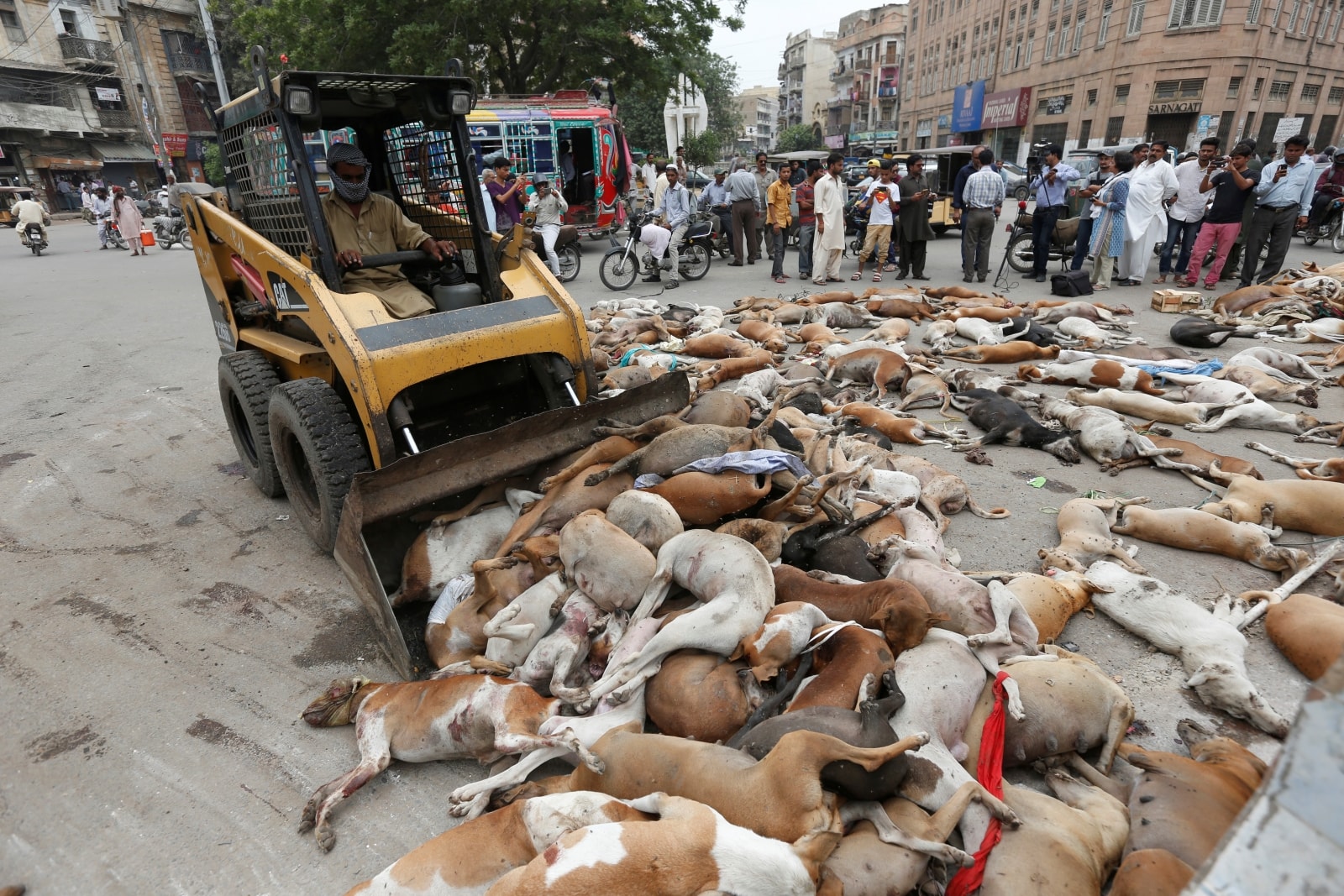 The drive against stray dogs!

The cleanliness drive made it a lot better for the Karachi awaam to commute in peace without having some dog chasing their vehicle. The matter again grabbed heat on social media and Pakistanis are kinda pressing humor on it. A well-known scholar of the country tried to give a suggestion related to the increasing number of stray dogs in Pakistan and it created a laughing hysteria on social media.

Also read: “We killed stray dogs because we were asked to”- Ugly Truth Behind The Heinous Act

Mufti Muhammad Akmal, a famous scholar of Pakistan recently answered one of the phone calls during his regular live show and it got extremely viral. The caller asked Mufti Akmal that since the number of stray dogs is increasing day by day, can we kill them? To which he started off by favoring the stray dogs but then his answer escalated from 1 to 100 real quick and Pakistanis were like, seriously?

This is what our Mufti Sahab has to say about the stray dogs!

Starting off with a favoring reply for the dogs and that they should be kept in a farmhouse or shelter home and should be looked after properly, Mufti Akmal directly suggested the government to export them to China afterward. This response was made keeping in mind the huge intake of dog meat among Chinese people. Further, he said that it can also be a great step towards Pak-China trade relations.

Check out: This Stray Cat Was Killed And Hanged On An Electricity Meter And It Is Really Heartbreaking!

Well, for some Pakistanis this suggestion was praised while many made jokes out of it.

this vid was a rollercoaster of emotions at first i thought he was asking them to kill the stray dogs 😮😫 then when he talked about their rehab i thought wow this is wholesome😇😊🙃 and then he dropped the china bomb🤯😱. definitely not a good day for dogs in Pak today

This guy must've talked to my dad. He's been talking about this idea for years.

This reply wins the internet today!

Agreed, but please start with Nawaz Sharif, Shebaz Sharif, Maryam Nawaz, Zardari, the Chinese will get hooked immdediately on our fine-breed dogs.

Pakistanis are more tensed as now because the stary dogs might end up in hotel kitchens too, who knows?

Want to suggest anything on the matter? The comments section is all open!

There’s No Room For Gangsters Like Zafar Supari In Naya Pakistan!
The Registration Fee For PM Imran Khan’s Naya Pakistan Housing Scheme Has Been Announced!
To Top