This Mufti Thinks Boosting and Buying Likes on Facebook Is "Haraam" and You Can't Guess Why!

A news has been circulating all over Facebook for quite a while regarding a Mufti in Egypt who came forward with quite a different and outrageous comment. For the past couples of months, we have come across many Muslim clerics who have made shocking claims about a number of things in life being haraam.

It appears that certain clerics are on the watch for declaring what is haraam and what is not; while that may be important to an extent but recently, a number of them do not seem to have more priorities.

According to the Express Tribune, Shawki Allam, an Egyptian Mufti has presented his claim, declaring the act of boosting on Facebook to be a dishonest activity. 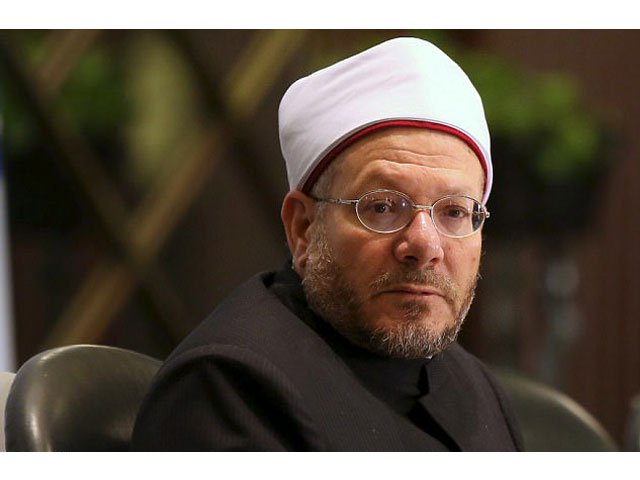 The controversy regarding Facebook has taken a toll on people. In the light of the same, the Egyptian mufti presented his claim with much reasoning for it.

Boosting is a mechanism to garner maximum reach and engagement on your Facebook posts. It is another way of advertising that anyone can use, and in fact, has been a common practice among brands, whether large or small. Since social media and influencer marketing is nowadays the primary mode of marketing, boosting is an investment that brands are most likely to do. 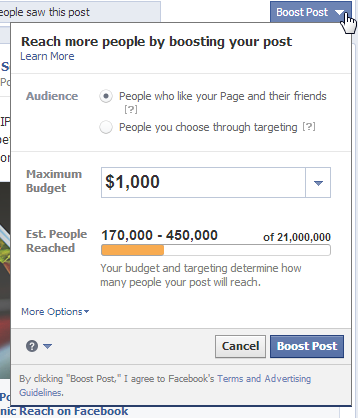 He further argues that boosting is permissible only when it’s about promoting an account, page or product or publication in order to get maximum reach. However, it’s not allowed when it is used to gather likes and comments and reactions because it does not truly reflect the community’s opinion.

Interesting, eh? What do you guys think?