The Police’s Statement On Mufakhar’s Detainment!

Sources indicate that SSP Mufakhar was escaping from the Pakistan-Iran border. It is when the security agencies captured him and handed him over to the Lahore Police.

The conspiracy takes back to the time when the two bureaucrats were supposedly kidnapped. However, later the police investigations led to the fact that Mufakhar has allegedly murdered Tatla and was missing.

Previously, Pakistan closed its borders which are linking with Iran and China as a consequence of the Coronavirus outbreak. Nevertheless, on 7th March, the border of Pakistan-Iran was reopened for certain reasons. 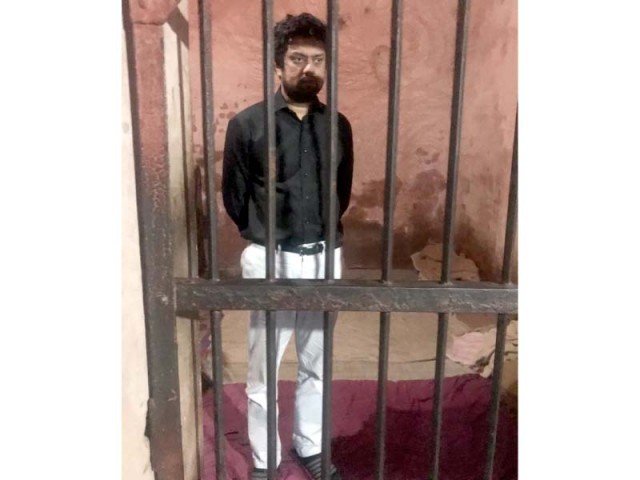 There, the security officials captured Mufakhar during the screening process. Though at first, Mufakhar tried to hoodwink the security but later fearing from charges of crossing the border illegally, he gave up his identity.

Following legal proceedings, the security agencies handed him over to the Lahore police. After Mufakhar’s imprisonment, Lahore Capital City Police Officer Zulfiqar Hameed asserted that he would surely unveil all the hidden truths about the Adeel-Tatla case.

Upon delivering his statement, Adeel said that he murdered Tatla because he was threatening to assault his wife. Following the murder, he escaped to Gujranwala, and then to Gilgit-Baltistan via Islamabad. 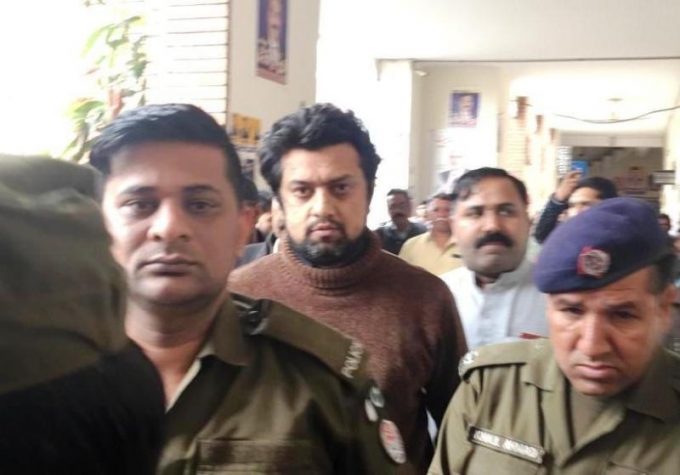 Prior To SSP Mufakhar’s Arrest!

Trying to join the fragmented pieces of the Adeel-Tatla case, the police claim that Mufakhar left his house in haste saying that he is leaving for investigating a case. Upon hearing no word from him, his wife registered an FIR. Undoubtedly, the FIR said that Tatla did not return from his office in the Gulberg area. Similarly, his close friend Shahbaz Ahmed Tatla also went missing the following day. The investigation revealed the duo’s involvement in immoral activities and property business.

Amidst looking for them, the police caught a close friend of Mufakhar, Adeel Bhatti. During interrogation, he claimed to have strangled Tatla and later dissolved his body in a vat of chemicals. The interrogation revealed a fourth name, Irfan, who supposedly brought the drums of chemicals. However, later on, the police located him after he went missing alongside Mufakhar.

What are your comments on the topic? Be sure to share your insight in the comment section below!