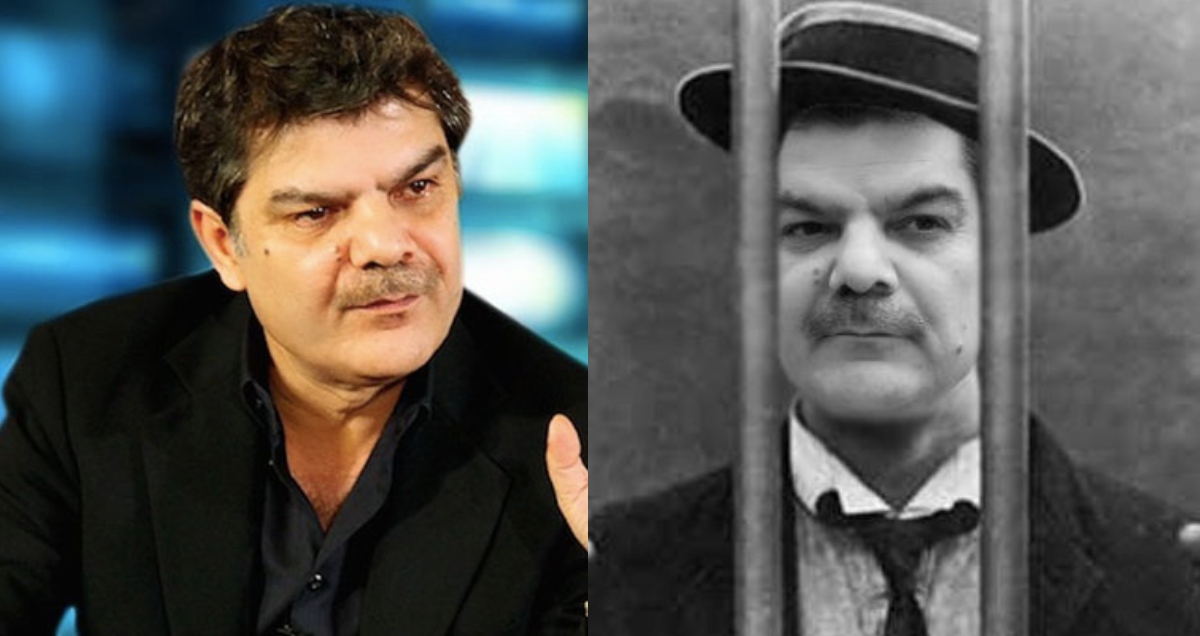 As per the news, an Additional District & Sessions Judge in Islamabad has issued a non-bailable arrest warrant for TV anchor Mubasher Lucman. The decision comes after a criminal complaint was filed to which Lucman did not comply. Pakistan Muslim League (N) leader Daniyal Aziz’s father was the complainee.

Anwar Aziz went to court over comments by Mubasher Luman on his show towards the politician’s family. He made ‘inappropriate’ comments about Daniyal Aziz and the rest of his family on a show, to which, Anwar Aziz did not take kindly.

The same case saw Lucman run from the law as he missed three consecutive hearings of the case, while he was on pre-arrest bail. So according to the law, all formalities have been sorted. Thus, issuing a non-bailable arrest warrant was the only option left. 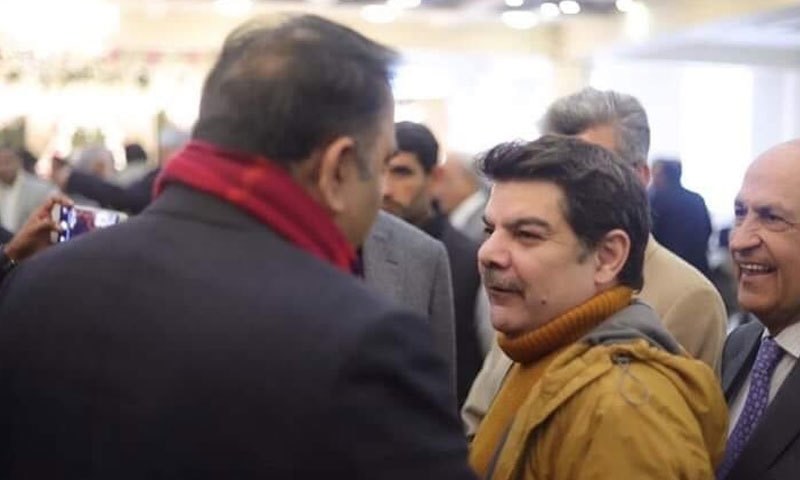 Furthermore, the court also ordered legal action against the SHO of the police station if he did not arrest Mubasher Lucman. The time allotted to the police is maximum by January 22. If not arrested, both will be charged by the court for non-compliance.

This is not the first time that Mubasher Lucman has come under immense controversy. From the time his call with tycoon Malik Riaz was leaked, to when he took ‘two broke girls’ to his plane, namely Sundul Khattak and Hareem Shah. Moreover, recently, Lucman was slapped at a wedding by the Federal Minister for Science and Tech, Fawad Chaudhry. Lucman and Chaudhry met at an influential’s wedding, and Fawad Chaudhry confronted the media anchor.

Chaudhry and Mubasher Lucman got caught in an argument and then Fawad Chaudhry slapped him in front of everyone. The reason? Lucman was trying to link the Minister with our famous ‘tik-tok girls’ Hareem Shah and Sundul Khattak.

Fawad had taken to Twitter to let Pakistan know about his feelings towards the maligned tv anchor. He wrote: “People like Mubashir Lucman have nothing to do with journalism … they are [sexual slur] who have barged into journalism. It is everyone’s duty to expose [such people].”

Additionally, it seems that Mubasher Lucman cannot find space and time even for a breather. Controversy after controversy and the anchor finally might end up in jail. But as always, it is expected, that an influential person like Lucman who has his own personal jet, will fly away from this case as well.