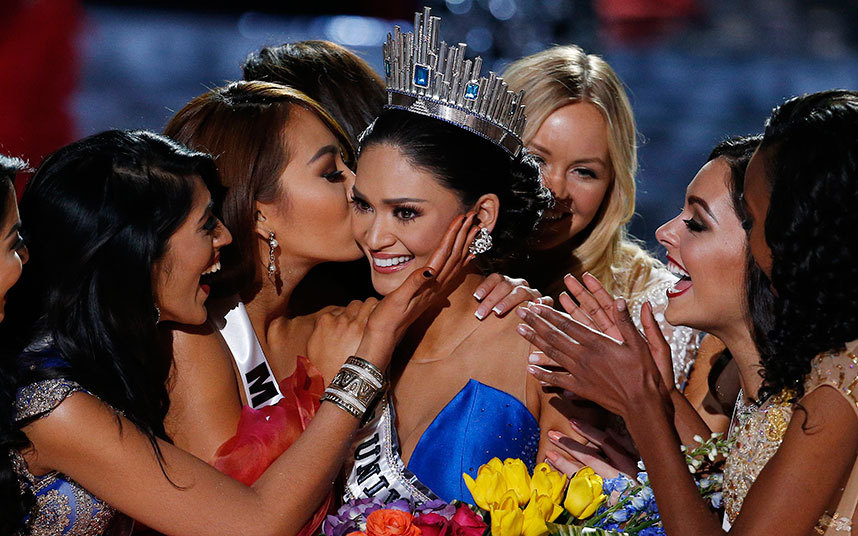 Miss Philippines took home the Miss Universe crown on Sunday night, but not before it went to someone else by mistake. The exalted Miss Universe pageant observed a shocking moment when the host Steve Harvey incorrectly named Miss Colombia Ariadna Gutierrez as the winner of the popular crown. 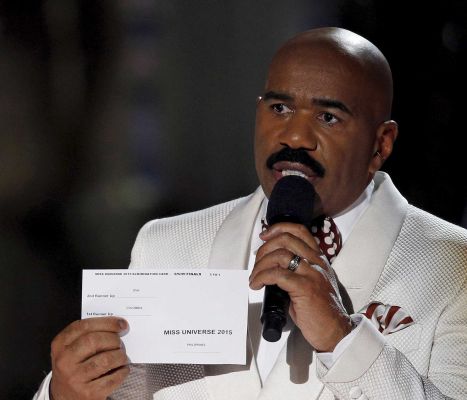 The Miss Universe contender from the Philippines is the winner this year however for one brief instant on Sunday evening; it seemed as if it may be a repeat win for Colombia who was also given the crown. 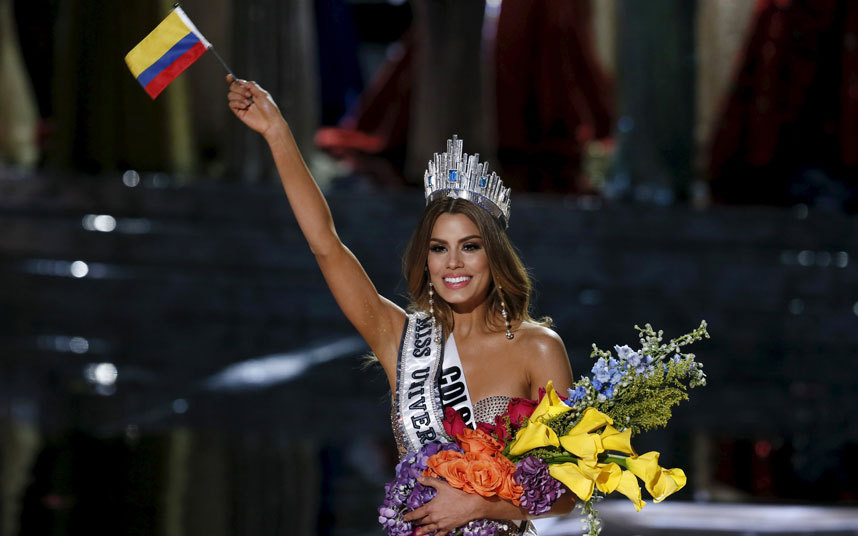 Colombia opponent Ariadna Gutierrez Arevalo was by now wearing the crown as this year’s Miss Universe victor when host Steve Harvey returned to the stage to make an apology. 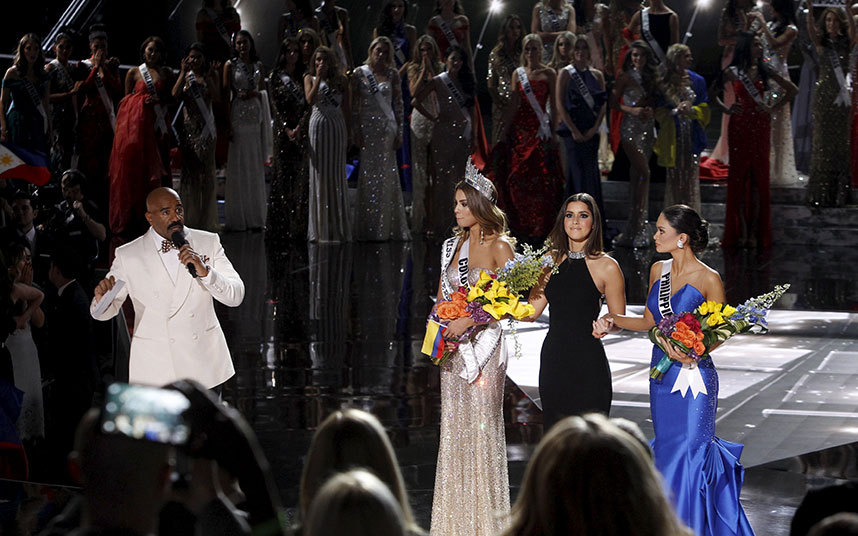 “I have to apologise,” Harvey said at Las Vegas’ Planet Hollywood Resort and Casino, just when Gutierrez, who had already put on the Miss Universe crown and sash, walked the stage as the winner.

“The first runner-up is Colombia,” Harvey announced. Wurtzbach looked stunned when she realised that she has won the prestigious title. She walked to the front of the stage and last year’s Miss Universe from Colombia placed the crown on Wurtzbach’s head. 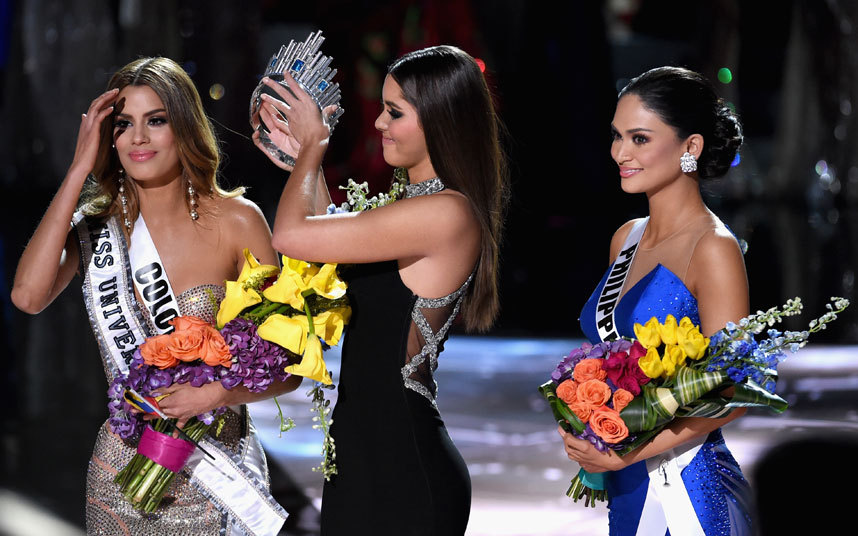 We are left wondering if Steve Harvey really had made the ‘honest mistake’ he claims it was, or it was just some publicity stunt in order to gain attention. If it was, it sure grabbed the attention of millions all around the world. We could speculate that it was a publicity stunt due to the fact that the Miss Universe pageant has lost viewership over the years and this could be a way to bring them back to the pageant industry.

10 Things Only Twins Can Understand
Of Compassion And Humanity; Iran’s Walls Of Kindness.
To Top