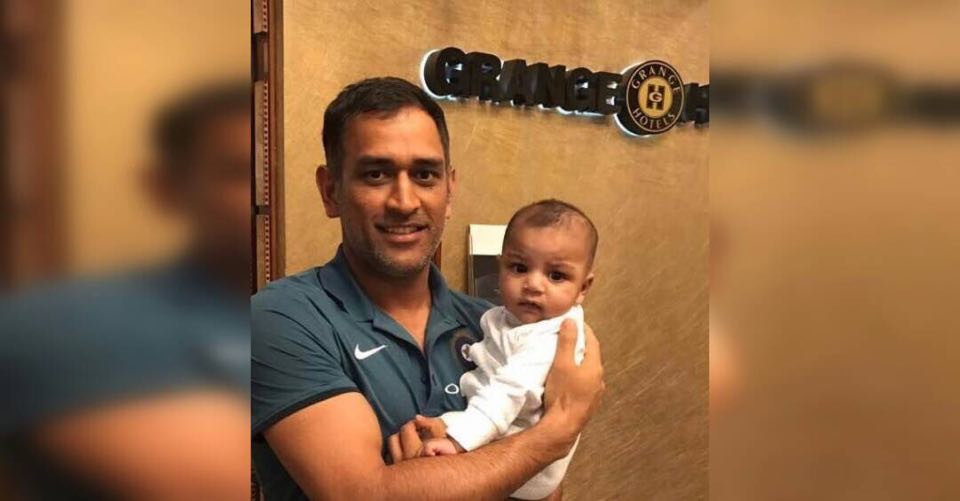 18th June 2017 – the day two arch rivals will go one-on-one in the battle to prove who’s better than the other. Pakistan and India came into being with a shared history, but remain rivals due to a number of factors, including political tensions. Speaking of factors, each time there’s a match between India and Pakistan (regardless of what sport it is), the tension between the nations and their locals rises.

With Pakistan meeting India in 2017’s ICC Champions Trophy, we have seen a number of huge names spreading hateful messages.

For Starters, We Have Rishi Kapoor

Amidst all the hatred lies some love and respect these players share for each other, something which the media won’t highlight the way it should be.

Remember When Wahab Riaz Was Injured In The First India-Pakistan Match? This Happened! 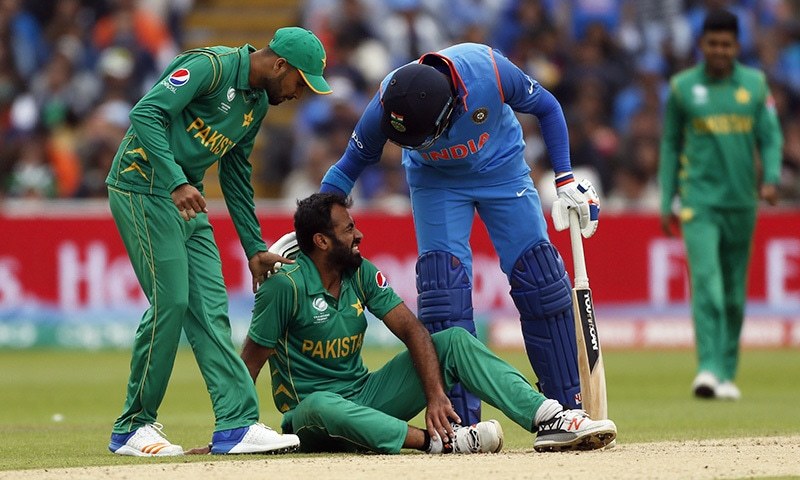 In addition to the goodwill, which we rarely get to see, during today’s trophy photo shoot, the former Indian captain, and current wicketkeeper MS. Dhoni was seen in a picture with Sarfraz’s son. 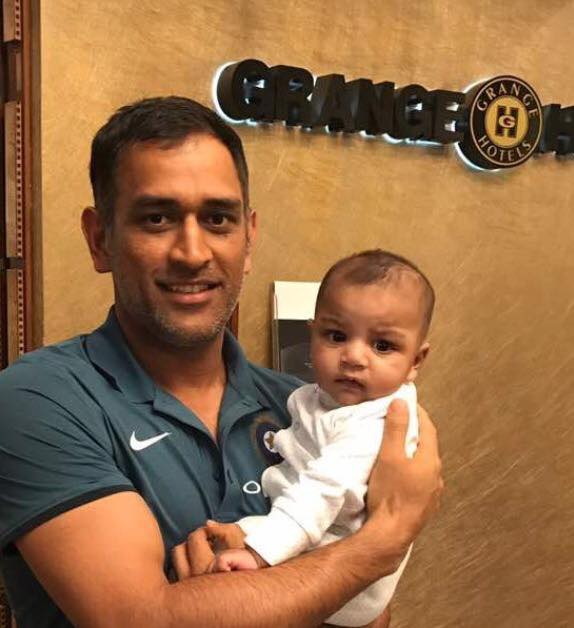 The Picture Was Initially Shared By Facebook Page Metronome

And It Went Viral Really Quickly!

This picture captures the soul of Ind-Pak matches. Enemies on the field. BFFs off the field. Dhoni with Sarfaraz's son, Abdullah. pic.twitter.com/O6p3CPpIUn

Like I said earlier, the media is too busy highlighting the negativity.

Dhoni holding sarfaraz's son Abdullah. Best thing that I have seen on internet today.
Not all Indians are same tbh. pic.twitter.com/yh14ddzkGK

THIS IS THE CRICKETING SPIRIT I LIVE FOR. pic.twitter.com/LYbriF2gjo

This picture itself speaks louder than all the bitter words we have been hearing from the past few days. From public figures to the other masses, the hatred we have seen is unreal. However, Dhoni taking a picture with Sarfaraz junior indeed speaks a lot itself.

Shoaib Akhtar’s Make-Up Artist Messed Things Up and the Result Will Give You Nightmares
It’s About Time! Mahira Khan Finally Lets Her Word Out on Being Compared to Saba Qamar
To Top