6 Reasons Why We Should Look Up To Mr. Bean For Life Advice! 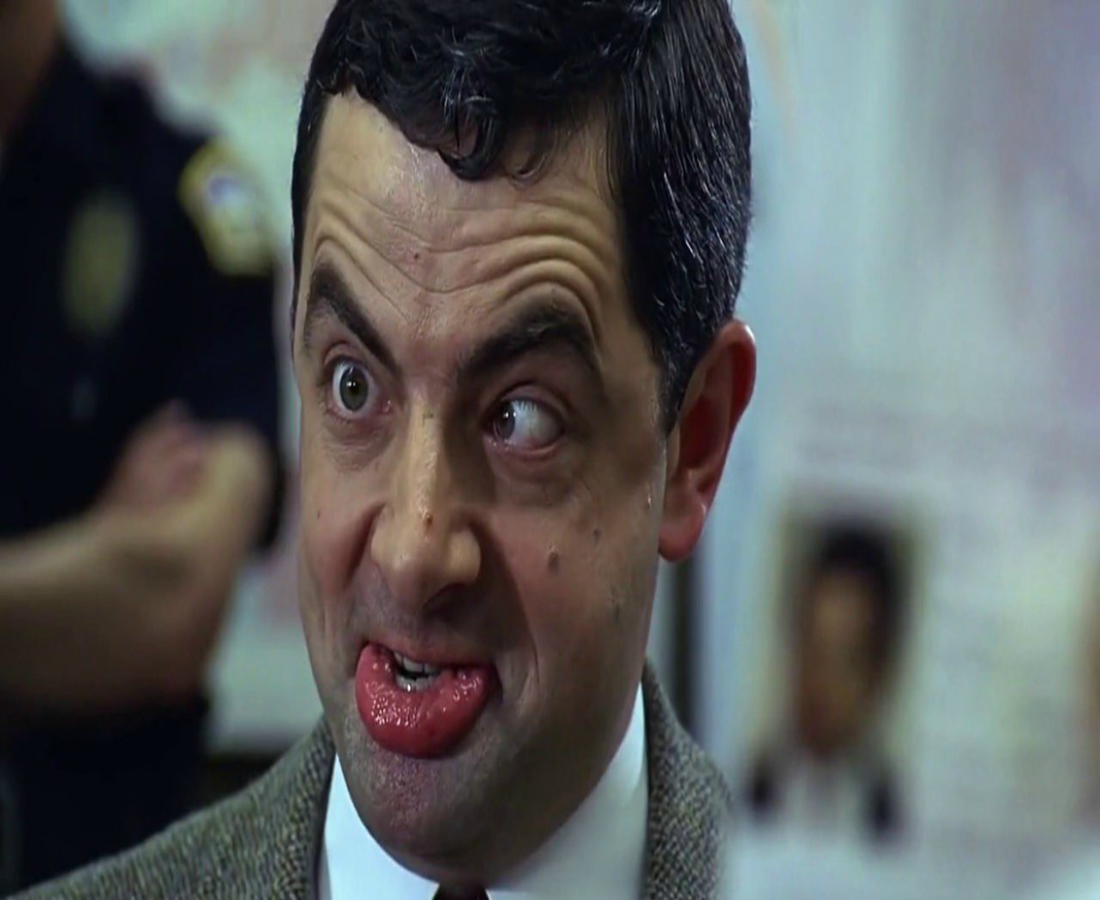 He can be regarded as the epitome of visual comedy, similar to Charlie Chaplin. Without saying a single word, he communicates with so many children around the world. His language is simple, a universal one: laughter. It surpasses 200 national boundaries and fills people with a peculiar kind of joy. He is that man who made living alone seem more than okay! We are talking about Mr. Bean, and if anyone feels too lonely in life, then they should definitely continue reading this.

Let us go through his life:

Mr. Bean’s life was in complete order at all times. He knew what he had to do, when he had to do it, and always tried to be as organized as possible. Being alone meant he knew how to take care of his problems by himself, and that made him very independent. Not that we suggest everyone should do it, but keeping to oneself is not as bad as people may think.

2) With Just Optimism, He Overcomes Any Situation!

Despite troubles in every episode, ranging from finding his teddy bear to being unable to swim, he always solved his problem and ended his day with a smile. This is what solitude does. It brings you all sort of troubles at first. It challenges your potential and capabilities, taking out the best in you. You eventually get used to this better version of yourself even though you may not realize it.

3) He Knew His Weakness, And Managed Accordingly!

There are times when Mr. Bean had his weakness exploited, and he had pressure on himself. However, never did we ever see him quitting. He would always face the challenge no matter if it meant driving a car while changing his clothes! In practicality, life may not challenge you in such a way. Nevertheless, Mr. Bean showed he never gave up, and always searched for a solution.

4) He Was Comfortable With Being By Himself!

People often wonder how they would fit in a crowd or at an event. Not being able to fit in can be a major concern among people, but not for Mr. Bean. One thing that we saw in life was his consistent behavior no matter where he was. He does what he wants, taking care of his needs and priorities without intentionally harming anyone. He does not care if people are looking at him, if something is making him happy, he will continue doing it.

5) He Showed Lamentation Is Okay!

A person should be full of emotions, and shouldn’t shy away from expressing them in public. Mr. Bean gave several examples of this as he felt scared, sad, excited, and so much more in his life. Often doing this publicly, he wanted the world to know how he was feeling. This goes the same for showing grief and sorrow in public.

6) Finally, He showed You Don’t Need People to Have Fun!

He runs around here and there, gets in trouble but each night he cuddles up in his single bed, tucks in his teddy and smiles while remembering his day as he goes to sleep. He shows that people actually can have fun just by being by themselves and that is normal.

Perhaps if you are too grown up to watch Mr. Bean, how about you analyze his life now and see what else you can learn from him positively.

16 Times Pakistan Outshone The Bad, In 2016
These ‘Puranay Zamane Ke’ Stereotypes In Pakistan Must Be Broken Once And For All
To Top