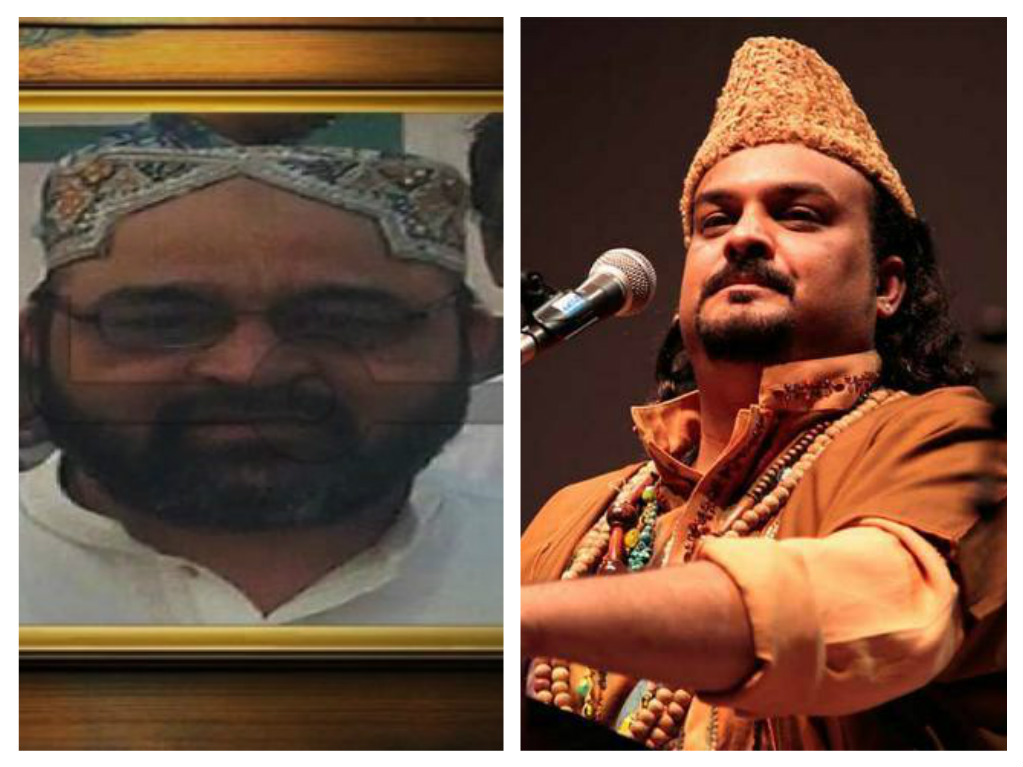 Nobody would have thought that June 22 would be the saddest day of the year, when famed Qawwal Amjad Sabri was viciously gunned down near his house in Liaquatabad, Karachi. It was one of the most shocking assassinations in the history of Pakistan when the nation lost one of its brightest stars.

Up until now, the case was an absolute mystery to why somebody would murder a simple and pious man, who through his magical voice, soothed the hearts of millions. In the recent and most alarming revelation, sources of local TV channel ARY News say that an MQM Sector In-Charge, who was arrested by Law Enforcing Agencies (LEAs), admitted to Sabri’s assassination.

Shahzad Mulla, the MQM quasi, confessed that Amjad Sabri was killed over non-payment of extortion money demanded by the political party. Shahzad said that 6 teams were dispatched on June 22, to write Amjad Sabri off the face of the earth. He further added that 4 terrorists were involved in ‘Reki’ and target killing.

The man with the magical voice was traveling from his home to a television studio in Ramadan just before iftaar, when armed riders pulled up alongside his car and opened fire on him.

The murder weapon, a 30mm pistol, is still to be found. Shahzad added that the job of Sabri’s assassination was given to two MQM workers Imran and Nauman, who are on the run.

One of the most loved entertainers of our generation, Amjad Sabri, lost his dear life because he would not pay extortion money to looters, plunderers, and dacoits in the shape of political agendas.

Shaheed Amjad Sabri’s sacrifice should not go in vain.