The News of MQM and PSP Merger of both Parties Just took a Toll on Pakistanis! 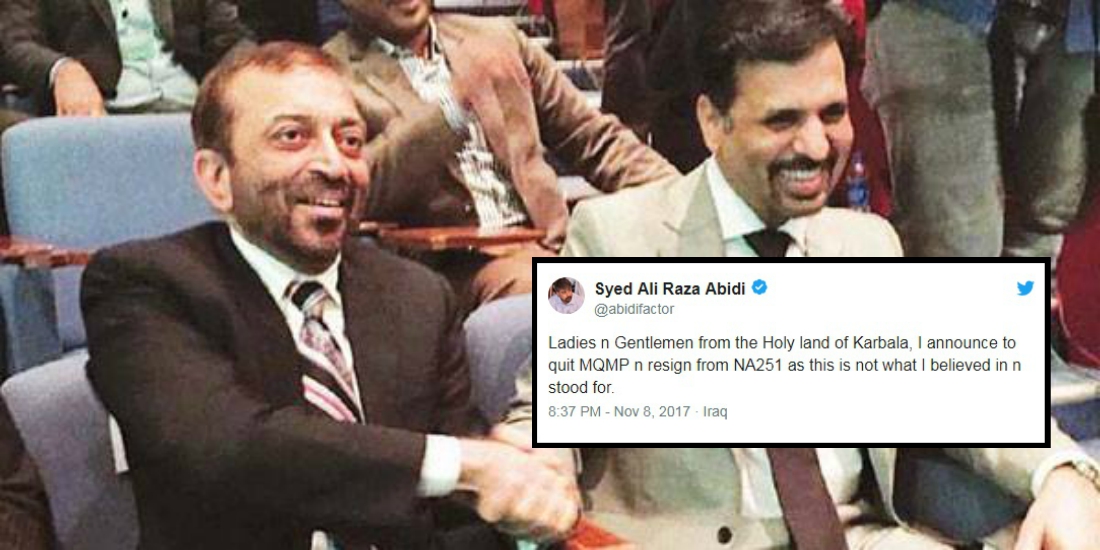 MQM and PSP, two rivals in the Pakistani political spectrum and put aside their fierce rivalry and joined hands. Just yesterday, the news of MQM and PSP merger took a toll on Pakistani people. Leaders of both political parties announced that they are going for a merger of two parties and contest the 2018 elections as one unit. The party would have one name, one ideology, one motive and one perspective.

In an epic twist, Ex-President of Pakistan, General (r) Pervaiz Musharraf shared a video message, welcoming the alliance of both the parties. He shared his opinion on the joint agreement between MQM and PSP. This is what he had to say:

Social media went into a meltdown and here are the best reactions of Pakistani people:

– PSP has been merged.
-JI is finished.
PPP has not performed.
So, Anti MQM vote bank will not be divided. Insha Allah PTI will get that vote.

This is MQM( Pakistan) clinical death.

We have a winner!

Oh my sweet summer child, you have Noon League and Sharifs.

Ladies n Gentlemen from the Holy land of Karbala, I announce to quit MQMP n resign from NA251 as this is not what I believed in n stood for.